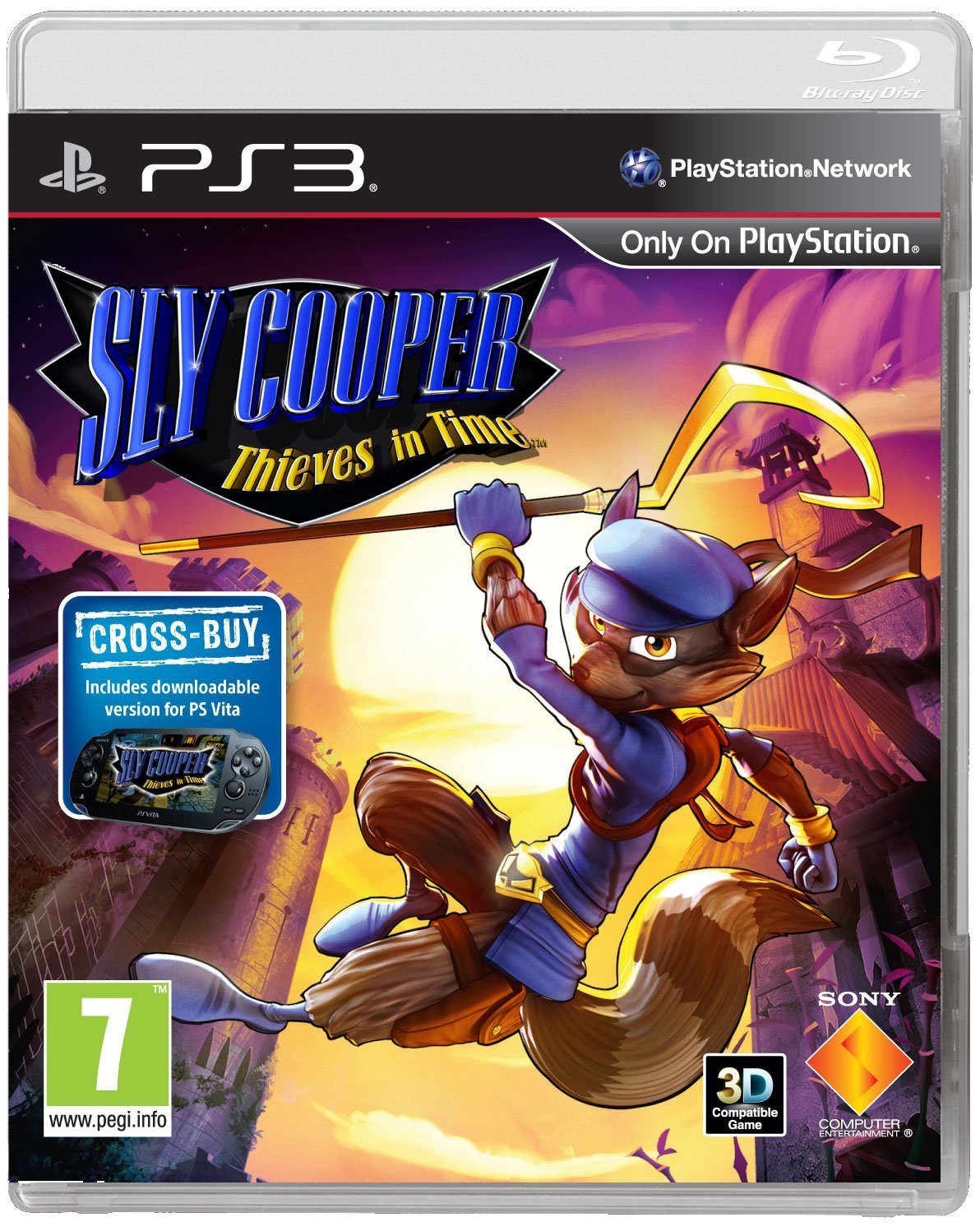 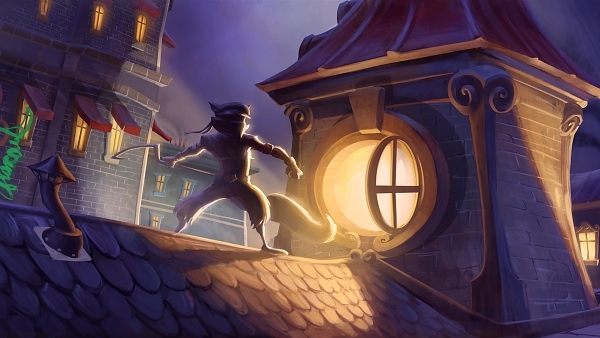 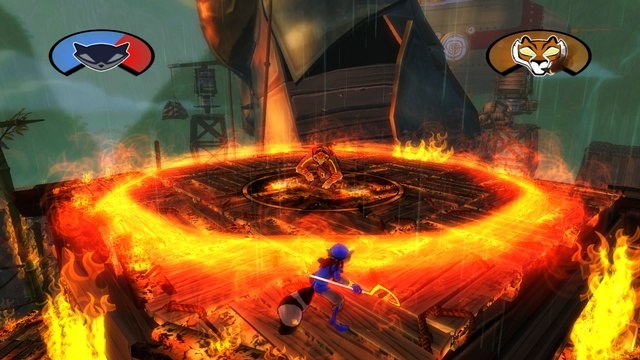 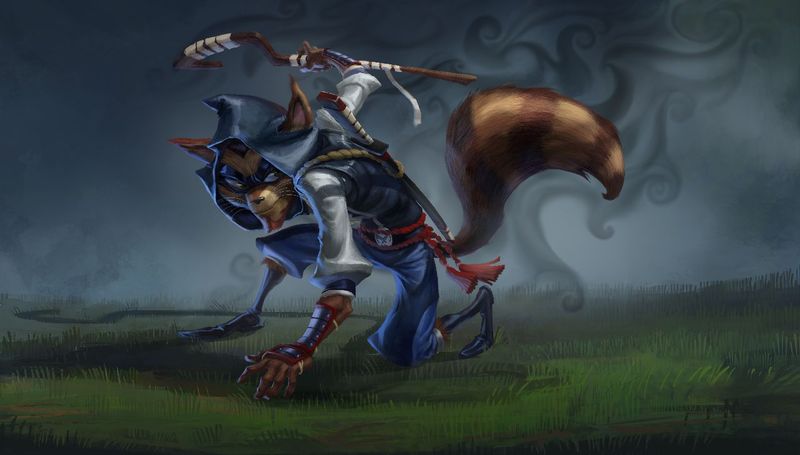 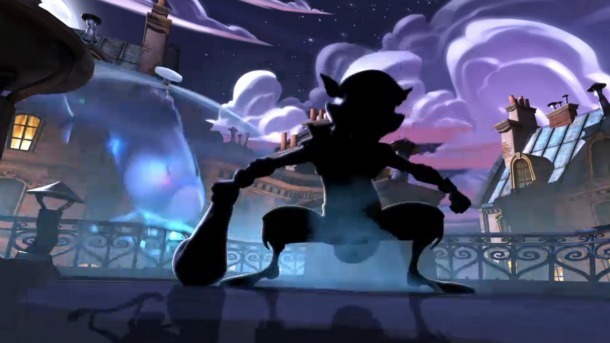 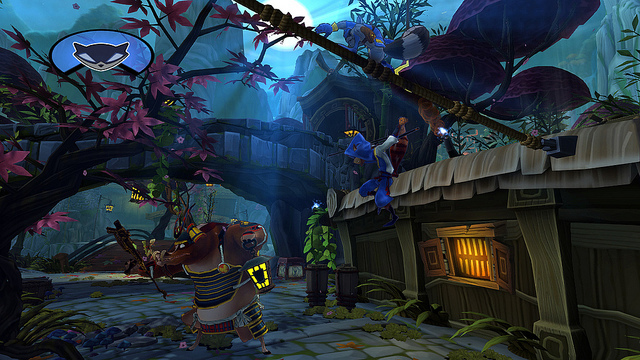 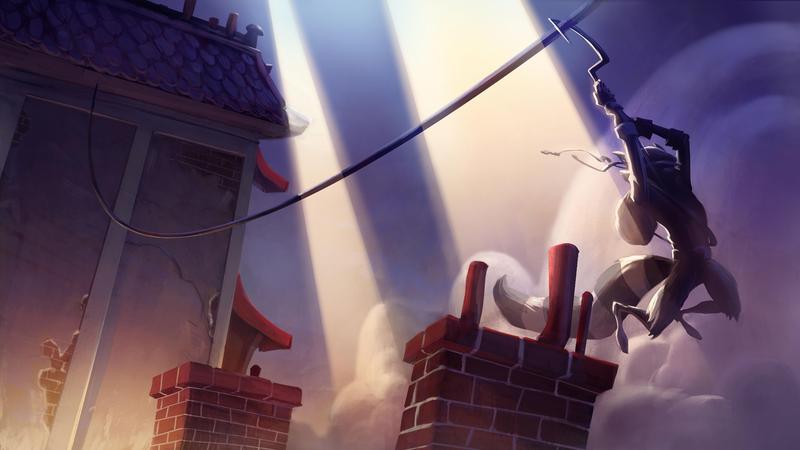 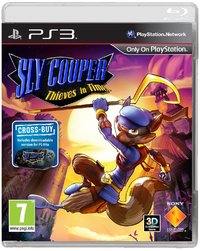 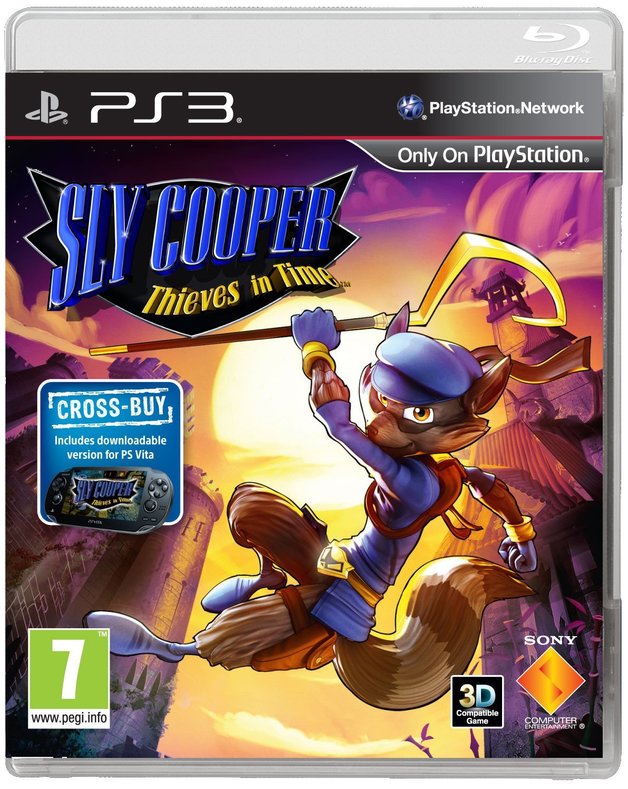 Very nice game Everyone should but this

Sly Cooper and his mischievous cohorts, Bentley and Murray, return in a brand new epic, time-traveling adventure in Sly Cooper Thieves in Time.After completing their latest heist, Sly carries on with a case of alleged amnesia and dances off with gal pal Carmelita, leaving Bentley as the keeper of the treasured Thievius Raccoonus, The Cooper family’s ancient book of master thievery. When Bentley discovers that pages of the book have begun to disappear in front of his eyes, he must round up the gang and save the Cooper Clan legacy from being destroyed forever.

Leveraging the processing power and technology of PS3, Sly Cooper: Thieves in Time marks the franchise’s biggest and most ambitious game yet with completely re-designed characters, worlds two times the size of those in previous Sly games, more vibrant and dense environments, and real-world physics allowing for a realistic gameplay experience. Staying true to the franchise’s sig­nature gampelay style of blending stealth, thievery, exploration, and combat, Sly Cooper: Thieves in Time will take players on a thrilling journey around the world filled with epic boss battles, action-packed missions, engaging puzzle elements, new stealth moves and much more.