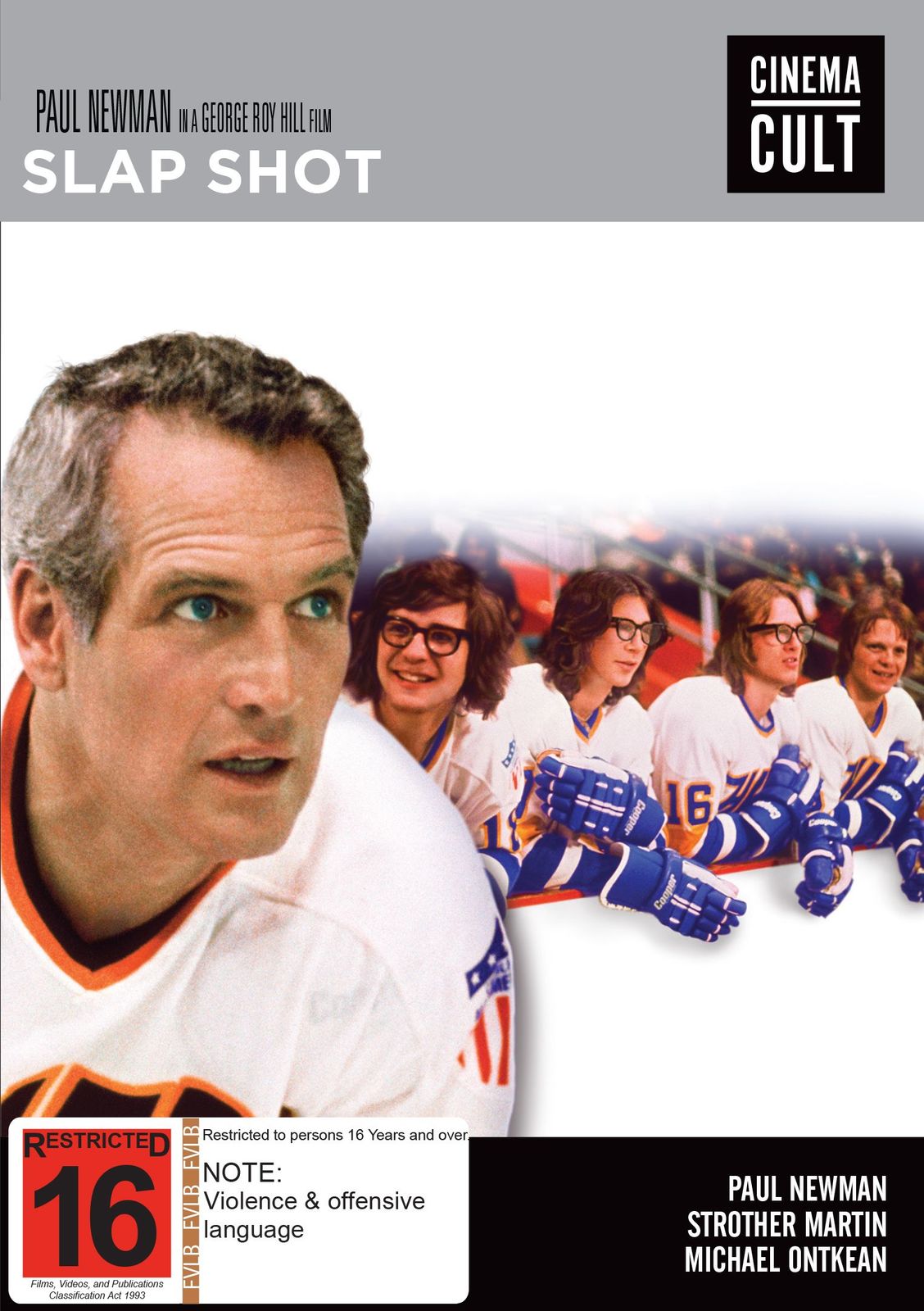 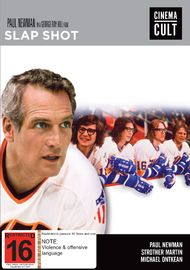 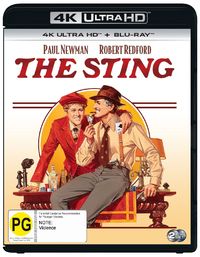 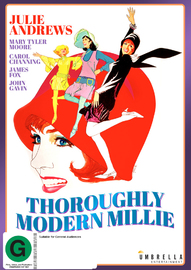 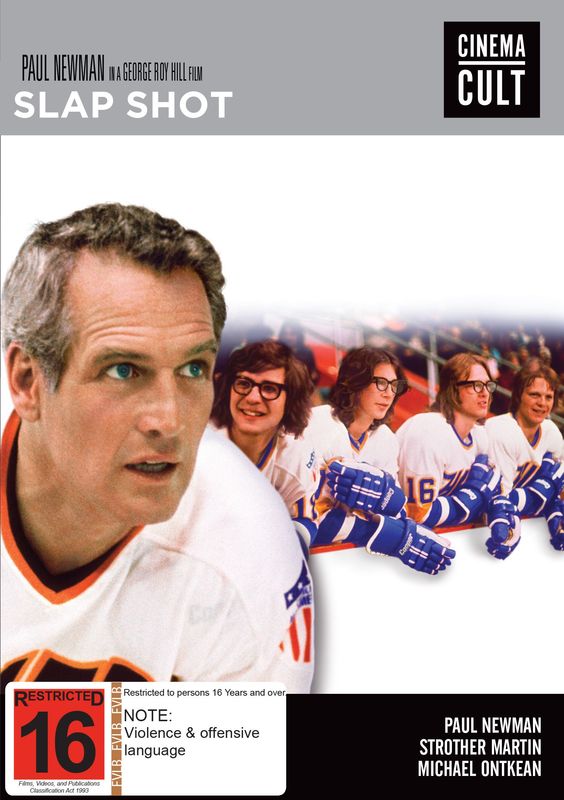 A failing ice hockey team finds success with outrageously violent hockey goonery. This irreverent and outrageously funny look into the world of professional ice hockey has Paul Newman as the coach of the Chiefs, a third-rate minor league hockey team. To build up attendance at their games, management signs up three odd looking players whose job it is to literally attack and demolish the opposition, to the delight and cheers of a steadily increasing throng of fans. Slap Shot's hockey sequences, reminiscent of the football games in those other 1970s classics MAS*H and The Longest Yard, offer a freewheeling mixture of slapstick humour and grisly physical violence.