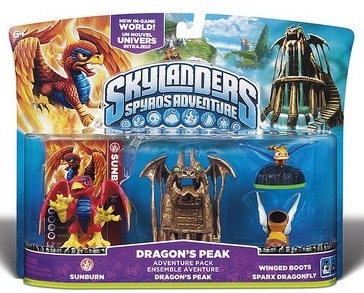 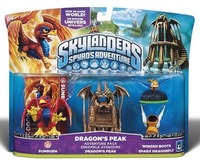 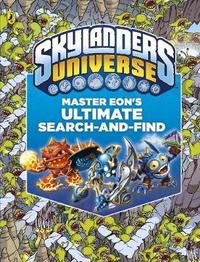 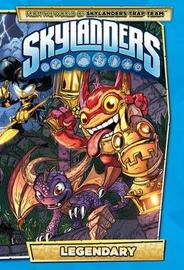 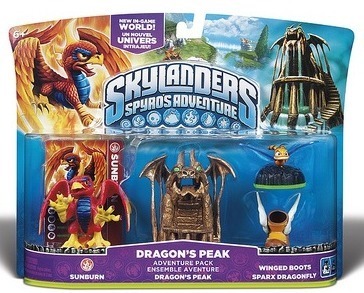 Frozen in our world. Alive in Theirs. For Generations, the Skylanders have used their magical powers and weapons to protect Skylands. But now, an evil tyrant has frozen them and banished them to Earth. Only you can put them on the Portal of Power and bring them to life to save Skylands forever.Build the ultimate army of Skylanders 30+ Skylanders to collect!

Each Skylander has their own unique powers and abilities to enhance your game play experience and save Skylands.