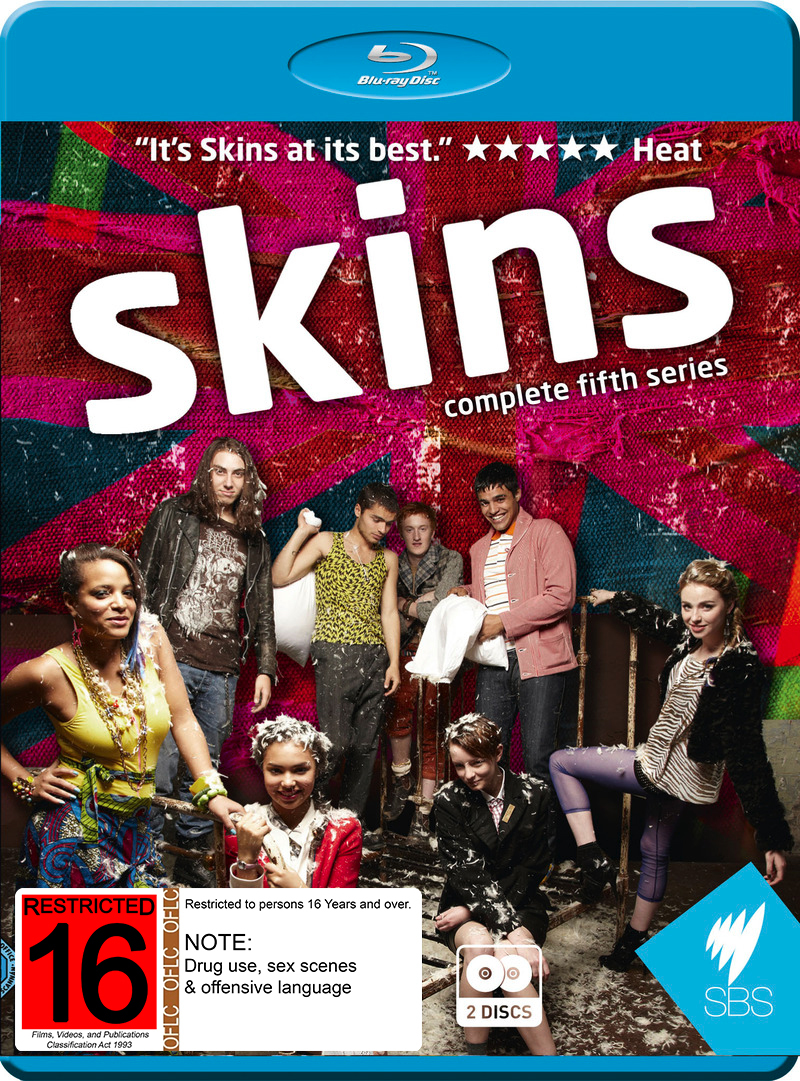 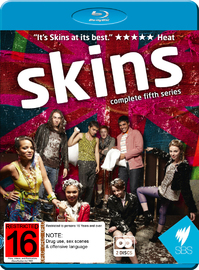 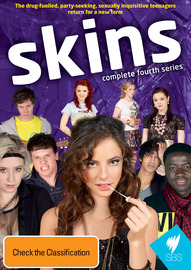 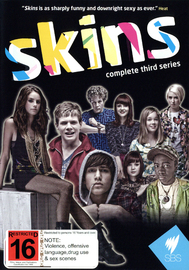 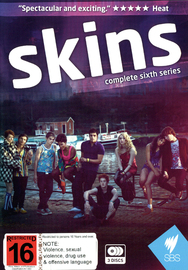 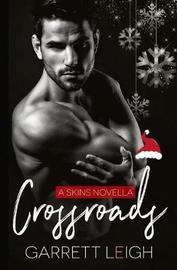 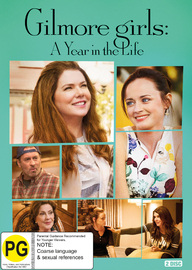 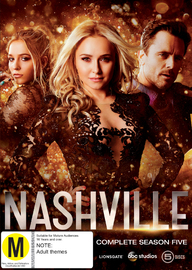 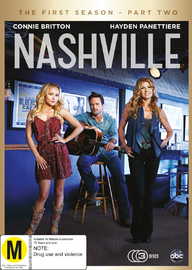 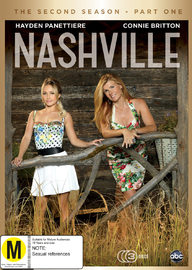 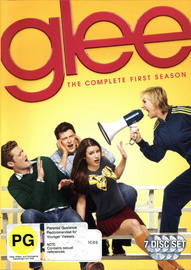 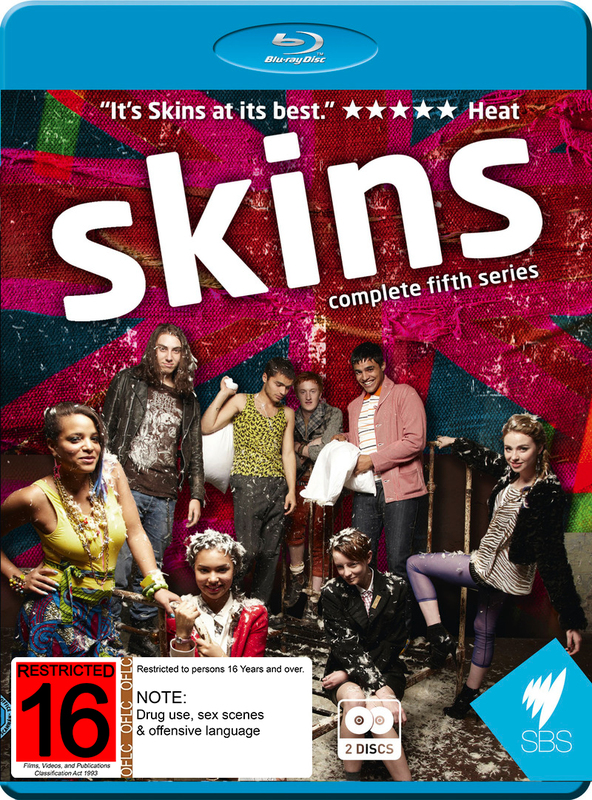 Getting drunk, high, laid and up in time for college the next day, Skins Series 5 introduces us to eight rebellious yet completely unique teenagers.

There’s Mini the leader whose strong exterior and controlling nature hides a vulnerable young girl. Liv, Mini’s second in command, a clumsy but beautiful party animal with a big heart. Grace, who seems pure as the driven snow, but even her best friends don’t really know her. And into this group of best mates crashes Franky: super-intelligent, strange and androgynous. The universe bends to her difference and weirdness, and so do these girls – eventually.

Mini is going places. She works incredibly hard to be the centre of attention, and always gets her own way. Then Franky arrives in Mini’s life with an effortless originality that challenges Mini’s status – Mini hates people who don’t play by the rules. And Franky’s rebellious instincts are contagious.

Liv is Mini’s best friend, but the truth is they couldn’t be more different. Liv is wild, passionate, effortlessly sexy and impulsive. When Mini’s controlling nature begins to push Liv to breaking point, Liv pushes back hard. She commits the worst crime one girl can visit on another, and all hell breaks loose.

Grace is ‘the quiet one’ – polite, refined, elegant, a born ballet dancer. Sweet natured, she always sees the best in people. Where her huge heart takes her, she follows, even when it leads her away from Mini’s influence and towards a love that surprises and confuses her friends. She falls in love too easily. Like that’s a bad thing.

Franky is an androgynous oddity who arrives in town, hoping to blend into the background and make a new start. She’s an outsider who draws attention without trying; basically, the sort of girl Mini hates. But Franky isn’t going to let Mini stand in the way of what she really wants; friends, love, stability and a place in the world.

Rich knows everything, and everything he knows, he learnt from Slayer. A true metalhead, he lives only for his music. Everything else is bullshit and he never compromises. Then he falls in love and is forced to deal with a world, which for the first time, is bigger than riffs, bass and drums.

Alo is a farm boy. He loves weed, wanking and his dog Rags. An affable piss-taker with a big heart, Alo is an enthusiast. All the drugs, girls and good times the city can provide are ripe for the taking, and he’s going to do his best to partake in all of them until he’s full. The drugs and good times are pretty easy to come by. The girls…not so much. But he's prepared to die trying

Nick is the captain of the rugby team and Mini’s boyfriend. Winning is everything to Nick. He’s good-looking, popular and cruises through life with a winning smile and boundless confidence. But though he’s a leader on the field, he’s more of a prop to Mini than an actual boyfriend. Soon he’ll become even less than that – a pawn in a game between two warring girls. But there’s more to Nick than that. There’s more to him than what he seems.

Matty is a stranger who helps Franky do what she needs to do in her hour of need. But what he wants, where he comes from, who he is, no-one knows. Whether it’s light or dark that lies in his heart, no-one knows. He’s a mystery that will maybe never be solved. For some reason, people can’t help but try.