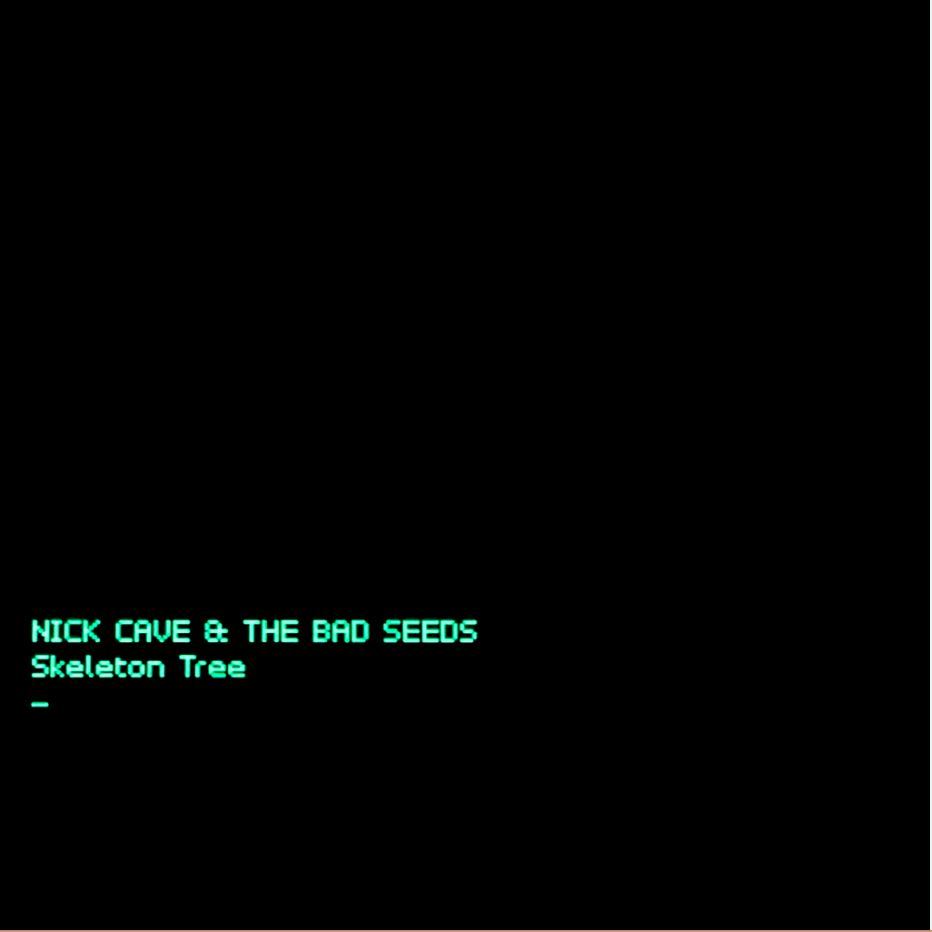 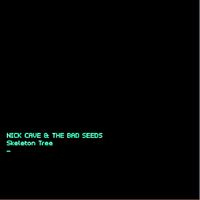 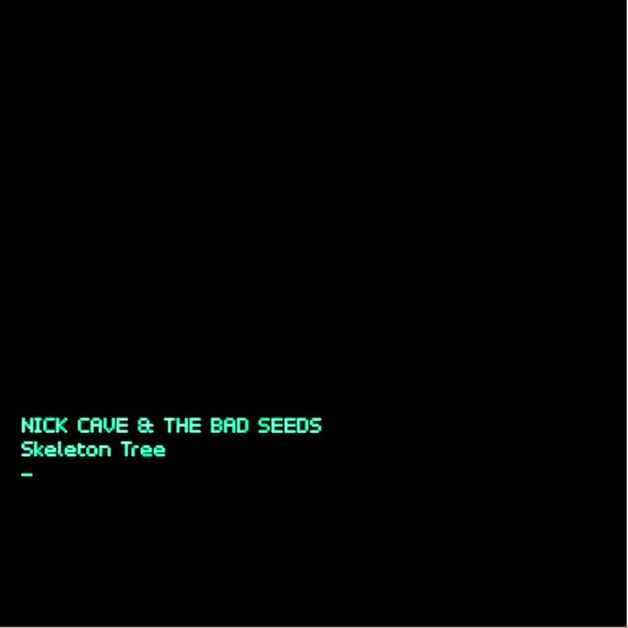 8% of people buy Skeleton Tree and You Want It Darker ~ CD ~ Leonard Cohen. 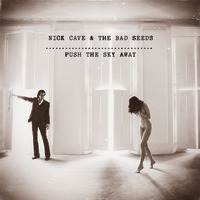 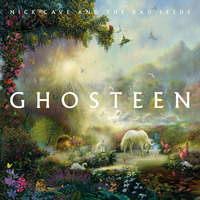 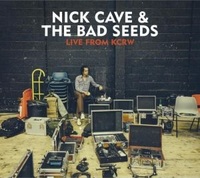 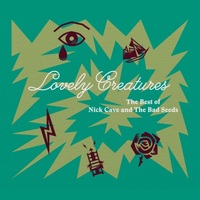 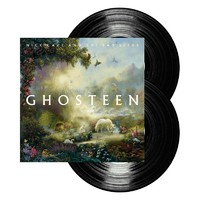 Nick Cave & the Bad Seeds' sixteenth studio album, Skeleton Tree, will be released globally on vinyl, CD on 9th September 2016. This follows the Bad Seeds’ most critically and commercially successful release of recent times, Push the Sky Away (2013).

Skeleton Tree began its journey in late 2014 at Retreat Studios, Brighton, with further sessions at La Frette Studios, France in autumn 2015. The album was mixed at AIR Studios, London in early 2016.

The first opportunity anyone will have to hear any of the songs from the album will be to watch ‘One More Time With Feeling’, directed by Andrew Dominik (Chopper, The Assassination of Jesse James by the Coward Robert Ford, Killing Them Softly). The film will screen in cinemas across the world on 8th September 2016, immediately prior to the release of Skeleton Tree the following day.

Originally a performance based concept, ‘One More Time With Feeling’ evolved into something much more significant as Dominik delved into the tragic backdrop of the writing and recording of the album. Interwoven throughout the Bad Seeds’ filmed performance of the new album are interviews and footage shot by Dominik, accompanied by Cave’s intermittent narration and improvised rumination.

Filmed in black-and-white and colour, in both 3D and 2D, the result is stark, fragile and raw, and a true testament to an artist trying to find his way through the darkness.