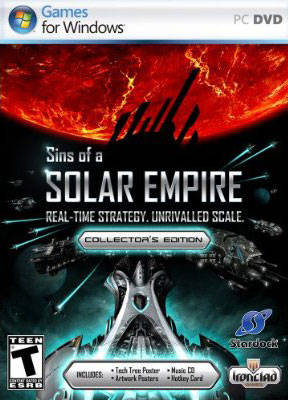 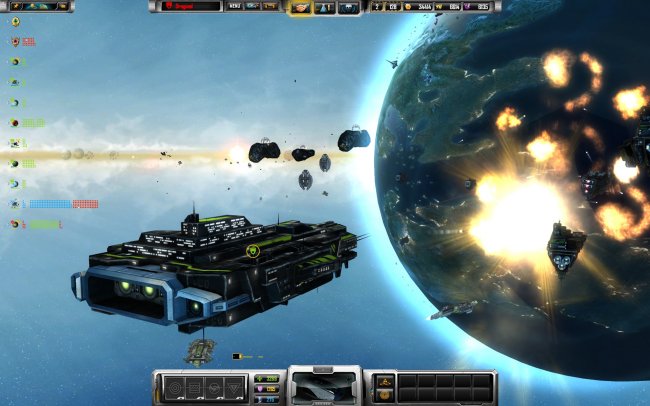 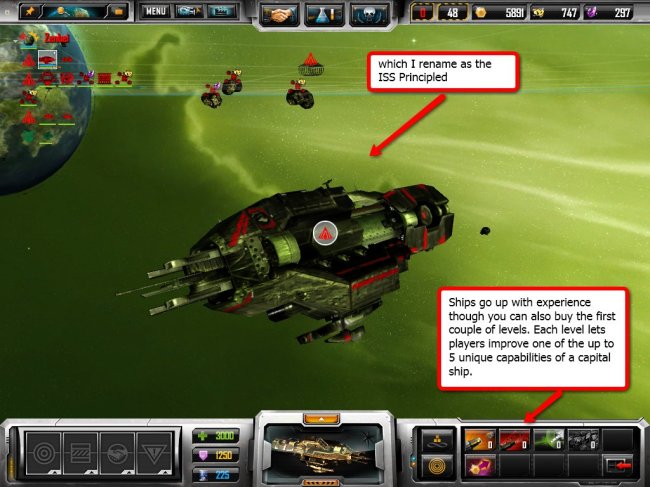 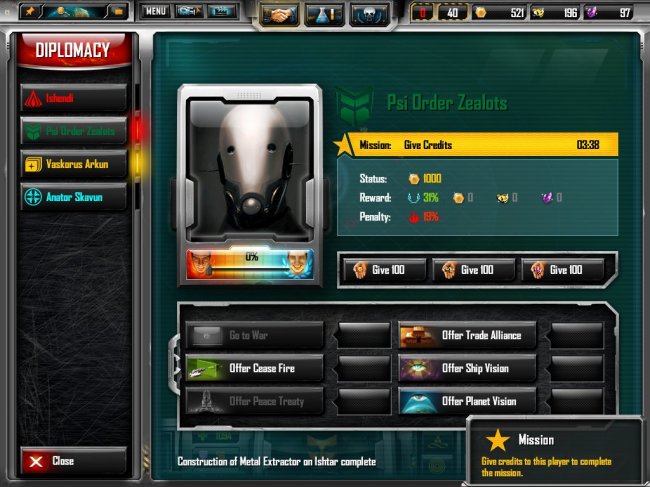 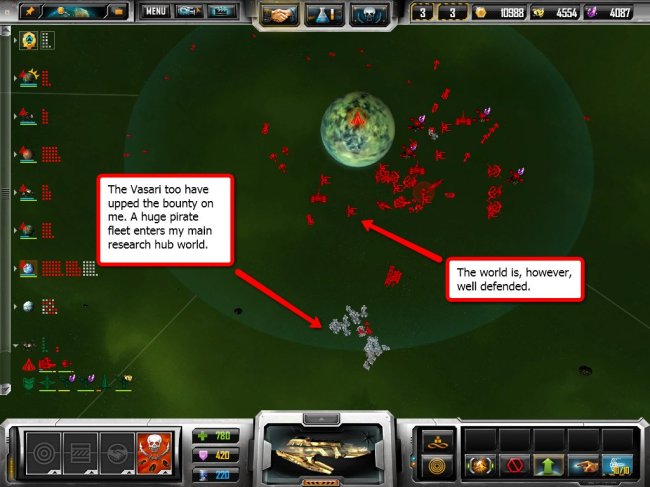 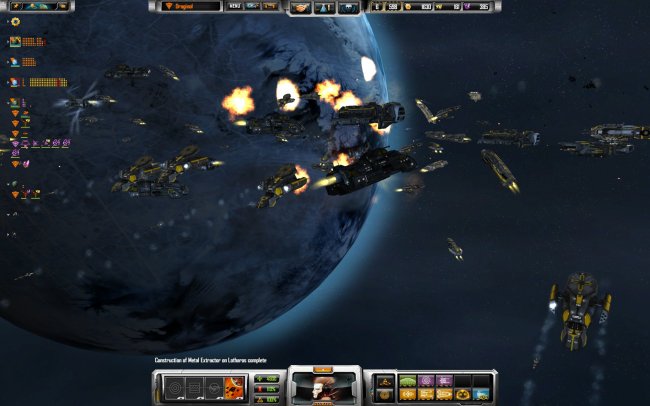 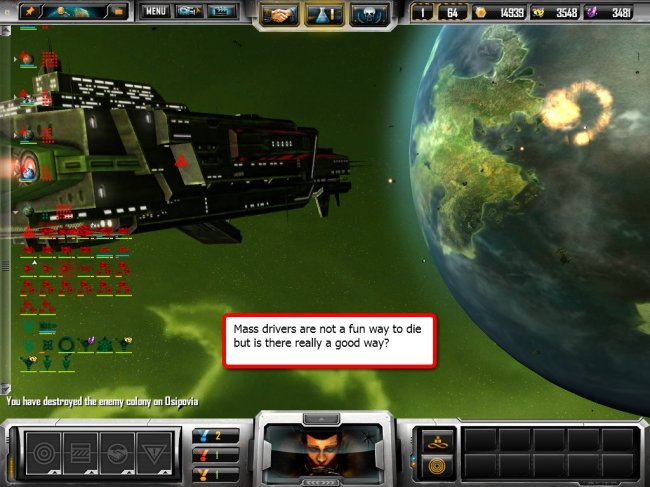 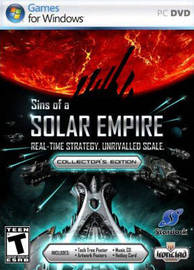 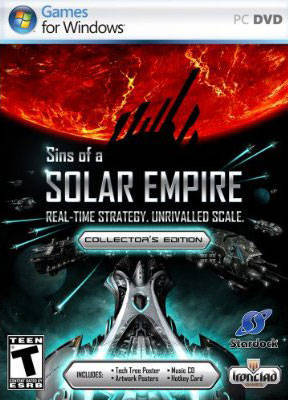 In the future, the survival of humanity stands on the edge of utter ruin as three powerful factions vie for control of the galaxy. Take command of one of three space-faring races as you work to establish your domination of the galaxy in Sins of a Solar Empire.