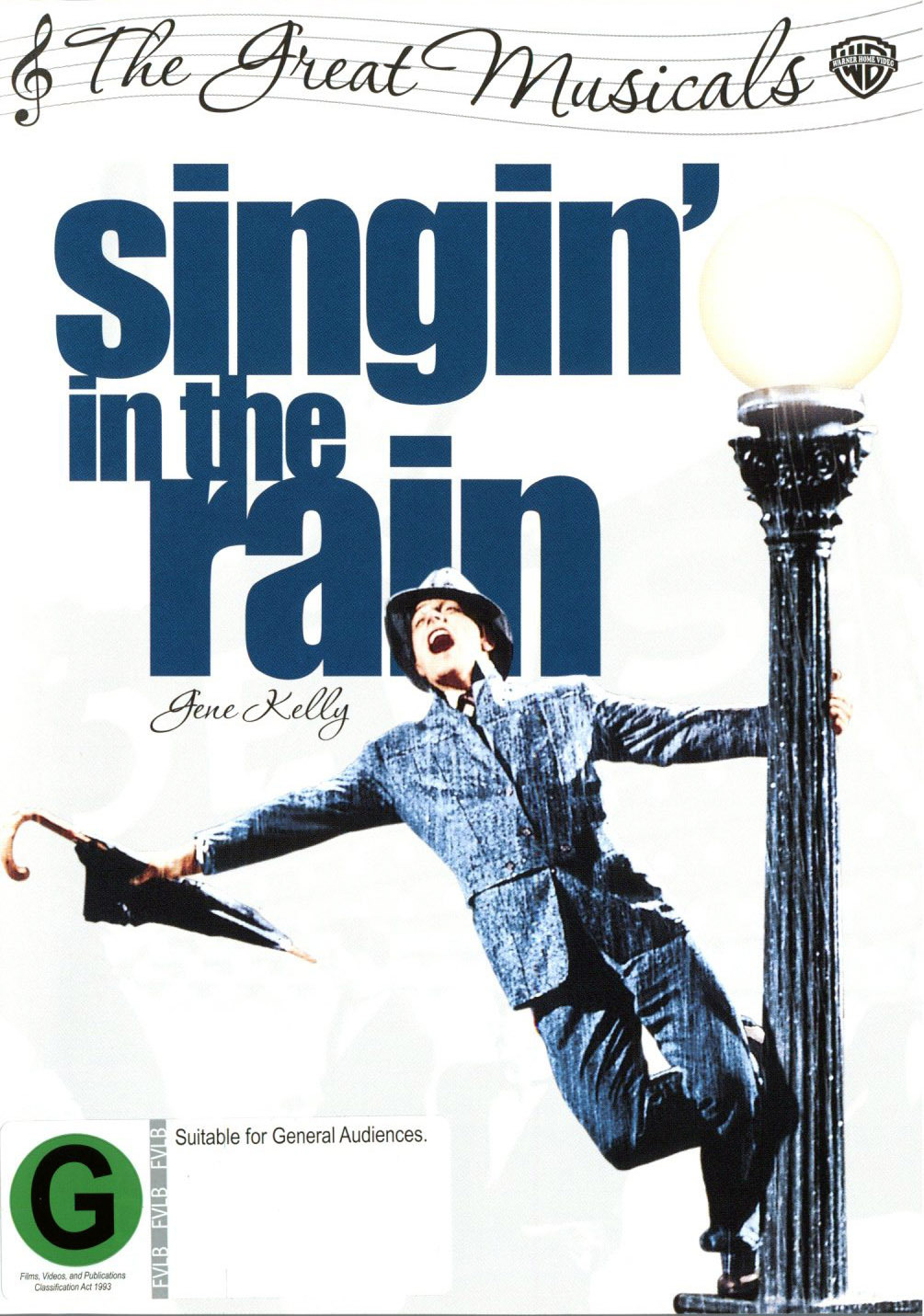 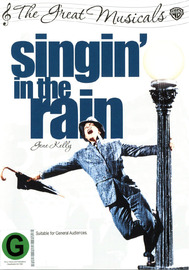 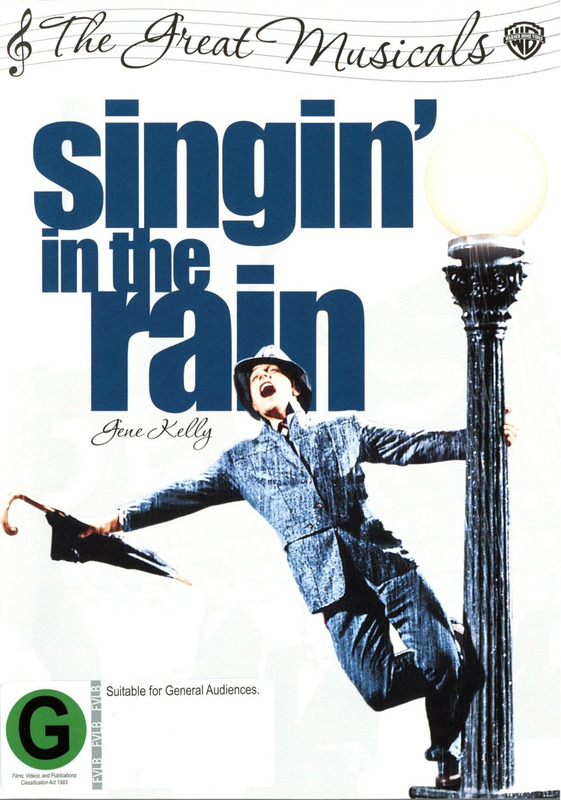 We watched this as a family with our 9 year old and thoroughly enjoyed. The dance sequences are just magical and there is a lot of clean humour, no swearing! Great family entertainment.

We got this for our little girl who loves watching the tap dancing. The story line is simple and fun and the transfer is gorgeous – bright colors, clear image, great sound. Such a good movie to have in our collection.

Comedy,romance, great musical numbers, stars at their best and a fond recreation of a bygone movie making era, Singin In The Rain has so much that it ranked a lofty 10th on the American Film Institutes 100 best American Film's list. Gotta dance, sings star and co director Gene Kelly. But the imperative of the film's storyline is gotta talk, Silent's are giving way to Talkies, and a hoofer turned matinee idol (Kelly) is caught in that bumpy transition, as well as his buddy (Donald O'Connor), prospective lady love (Debbie Reynolds) and shrew dish co star (Jean Hagen in a hilarious Oscar nominated performance). Singin in the Rain is pure singin, dancin, laughin, lovin, movie watchin joy.