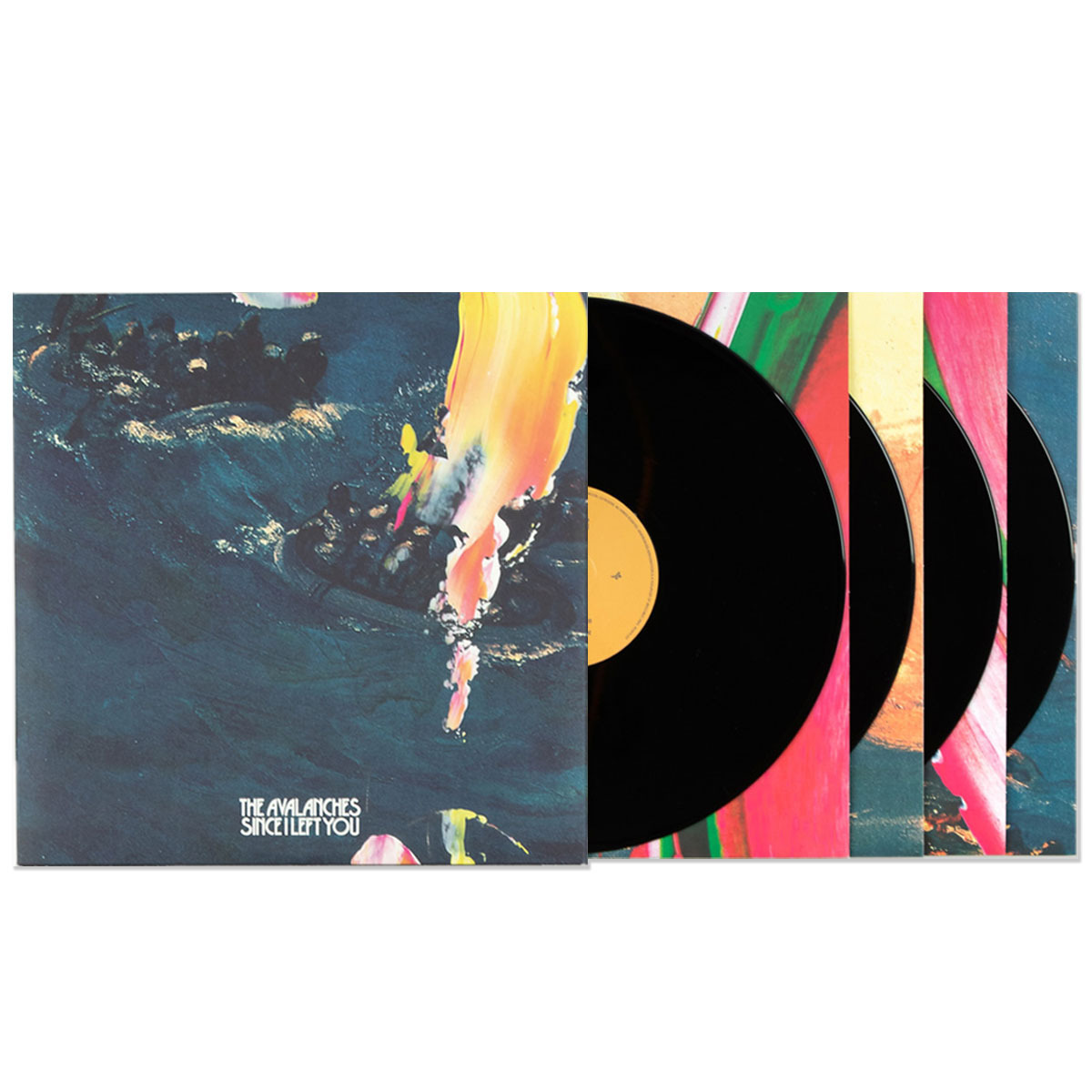 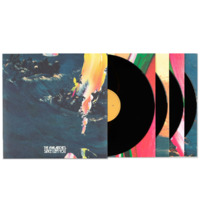 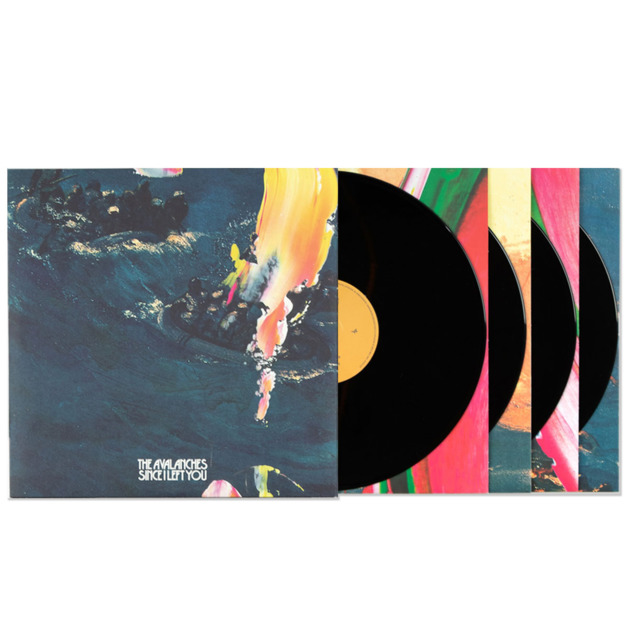 This product will be released on 4th June, 2021 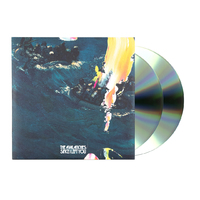 The Avalanches' landmark debut LP, ‘Since I Left You,’ is being re-released as a 20th Anniversary Deluxe Edition 4LP.

The Deluxe Edition also has new album art and contains a poster, along with liner notes by Simon Reynolds.

The Melbourne bands iconic debut blew minds upon its release, winning a clutch of ARIA Awards and topping polls all over the world. ‘Since I Left You’ flows seamlessly from start to finish like a travelogue dedicated to a lover somewhere across oceans, The Avalanches' sample-based approach setting a precedent for dance music that has been influential ever since and is arguably yet to be rivalled.

The record's singles “Frontier Psychiatrist” and “Since I Left You” were accompanied by dazzling, unforgettable videos that captured punters imaginations as much as the music itself.