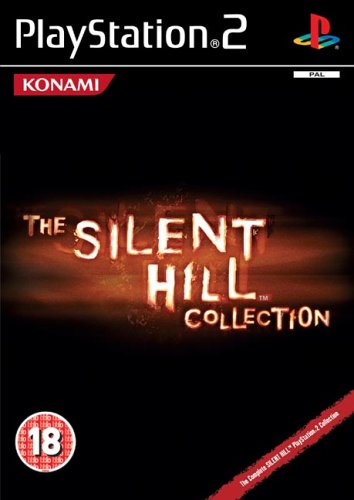 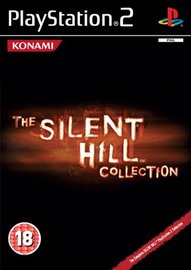 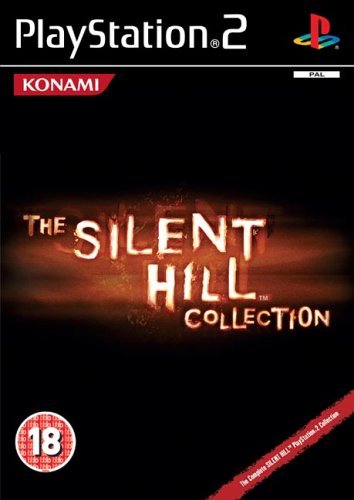 Unavailable
Sorry, this product is not currently available to order
The Silent Hill Collection comprises Silent Hill 2, Silent Hill 3, and Silent Hill 4: The Room, offering a massive overview of the games that redefined the horror genre. Each game is linked to the mysterious town of Silent Hill, a mist-covered and deserted place where misshapen creatures lurk in the shadows and abandoned buildings. It was first visited in the PSOne title of the same name in 1999, before the three sequels made the leap to PlayStation 2 and added larger play areas and more grotesque imagery to the game.


Each Silent Hill title follows a central character inextricably linked to the town. In Silent Hill 2, James Sunderland's life is shattered when his young wife Mary suffers a tragic death. Three years later, a mysterious letter arrives from Mary, beckoning him to return to their sanctuary of memories, the dark realm of Silent Hill. Silent Hill 3, however, begins with a young girl called Heather innocently shopping in a sprawling mall, only to find herself transported to Silent Hill for reasons to tied to her childhood. Silent Hill 4: The Room is a more claustrophobic entry to the series. A young man called Henry Townshend finds himself trapped in his apartment and unable to contact anyone outside. A large portal has also appeared in his bathroom and inevitably leads him to Silent Hill and a terrifying plot that could see the town's inhuman denizens invading our dimension.

The games all use a potent mix of puzzle-solving, exploration and combat elements, while beautifully-realised cut scenes reveal new twists in the plot as the mystery of Silent Hill is developed. The three games also boast unique elements, too, with Silent Hill 3 featuring the gradual transformation of the shopping mall into the rotting locations of the town, while Henry's flat in Silent Hill 4: The Room is also affected by the grime and visible decay as the town's evil seeps through the portal.