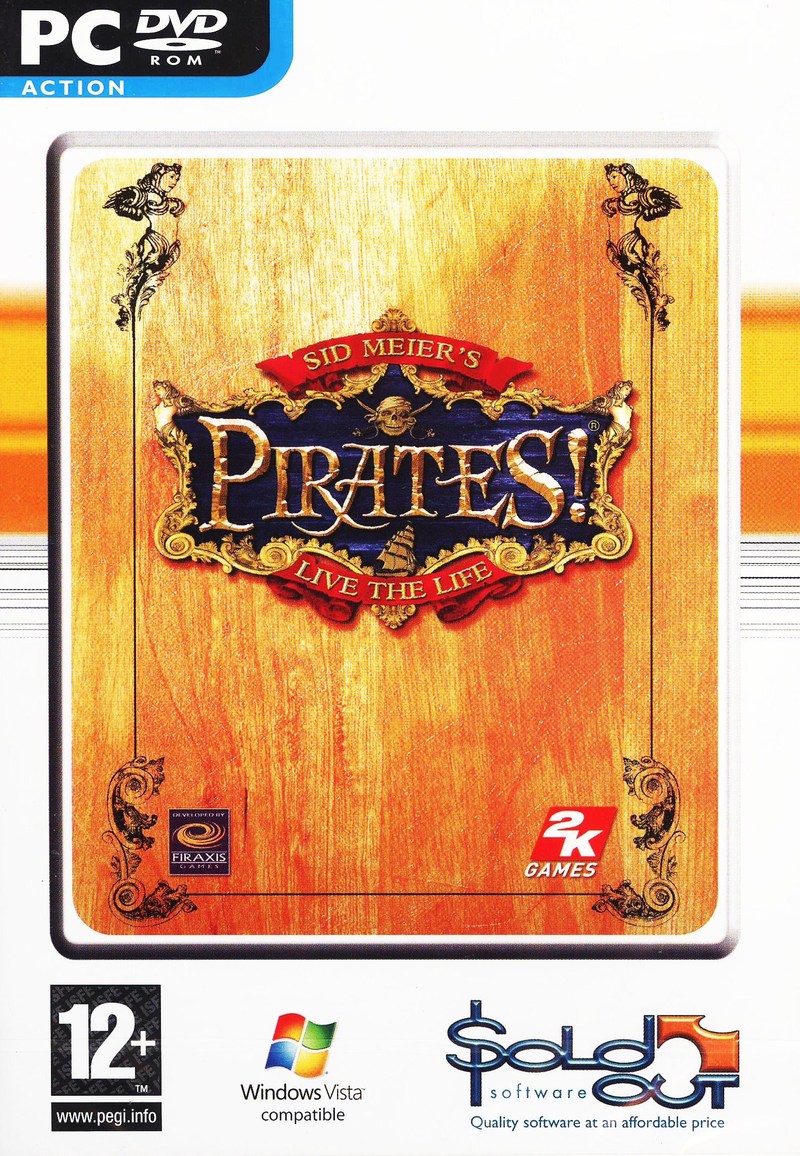 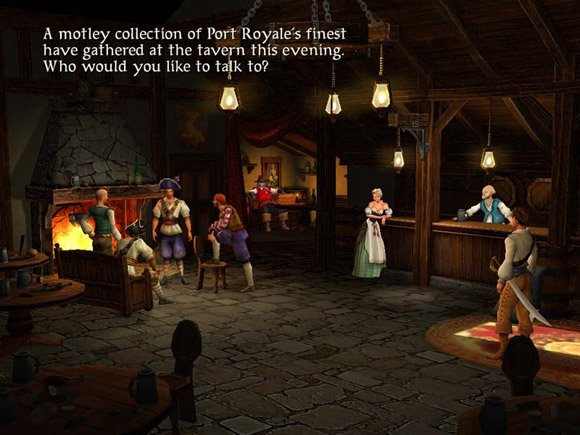 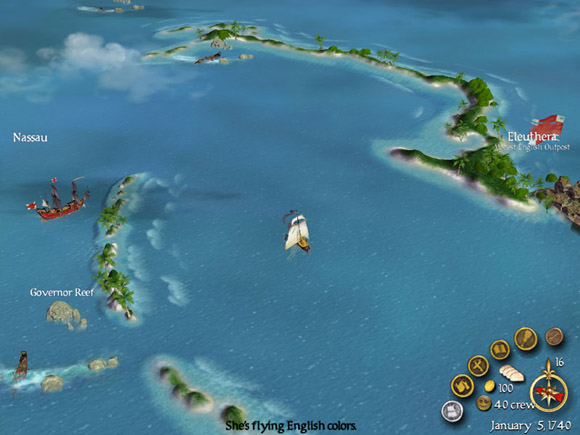 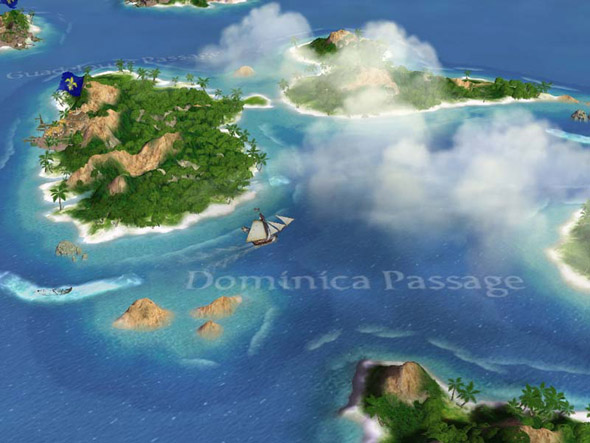 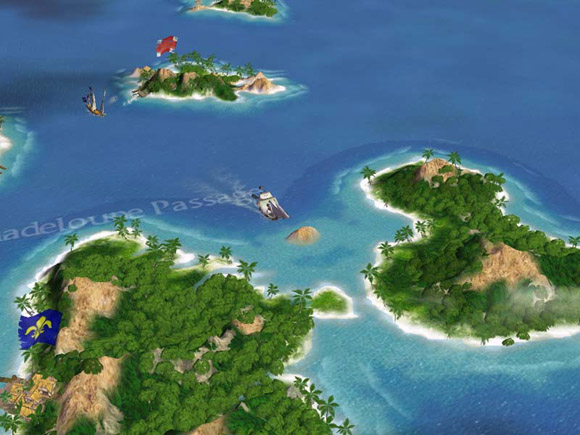 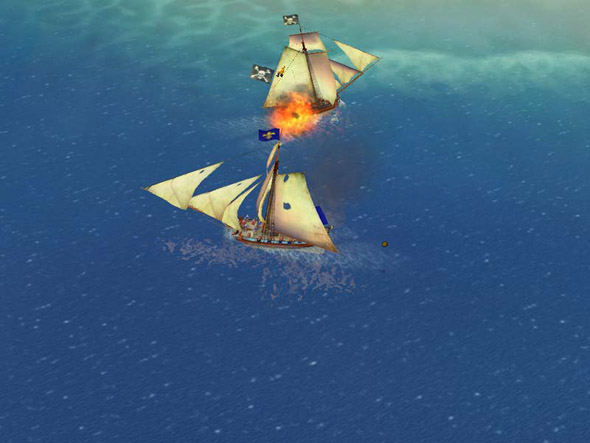 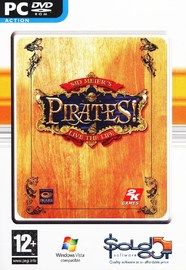 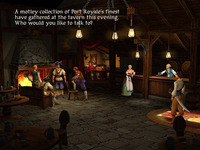 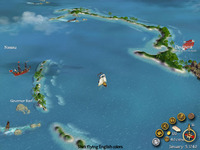 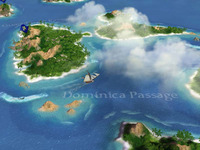 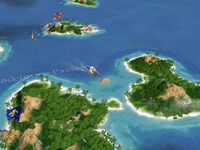 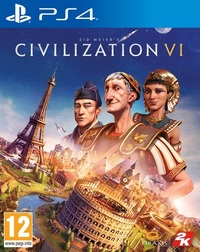 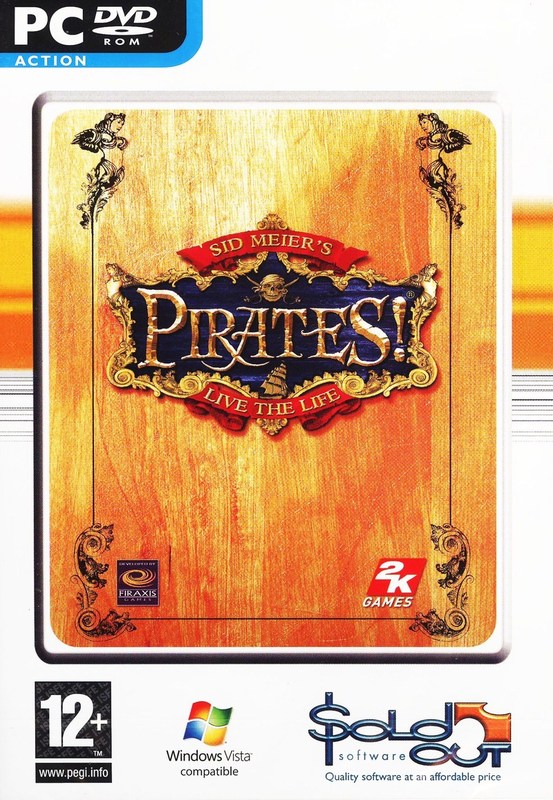 Loved this Game all those years ago on my c 64 computer . This was just as much fun some times these old games are so much better as they have good game play its not all about the graphics.

Keeps u busy for a few weeks

From the old Amiga, C64 days Pirates was ahead of its time then. Today for the older established gamers this is a blast from the past and is still a great game for it's age. Well worth a nostalgia buy especially if you have kids, show them a bit of history that that can enjoy!

Updated to run under Windows XP/Vista.

Now it's time for Sid Meier and Firaxis Games to bring this exquisitely rich, action-adventure game into the 21st century. An entirely new game engine will deliver updated gameplay, stunning new features, spectacular 3D graphics and enhanced surround sound, so players can fully experience the intrigue, adventure and danger of life as a pirate on the Spanish Main.

In Pirates! you take the leading role of a Pirate Captain in the 17th century Caribbean amassing fortune and fame in an attempt to seize your rightful place as one of the most revered (and feared!) pirates in history. Test your skills as a sea captain exploring the high seas and exotic ports in a richly detailed 3D world. Overtake the enemy and seize valuable booty. Exchange plank-shattering broadsides in fierce naval battles, and engage in duels with worthy opposing captains.

As your reputation and skills grow, so will the size and quality of your crew, and your ability to take on larger enemy ships, raid and plunder heavily fortified ports, and locate ancient treasure. There's a whole cast of interesting and dangerous characters to meet, mysteries to solve, exotic island destinations to discover, and powerful alliances to forge!

The new Pirates! carries on with the great gameplay and design simplicity tradition of the award-winning original while adding more challenging and exciting battle options, and deeper and more varied role-playing experience, including multiple paths to a wealthy, happy retirement. This and many other features and additions make this gaming classic one of the most highly anticipated releases of this century!