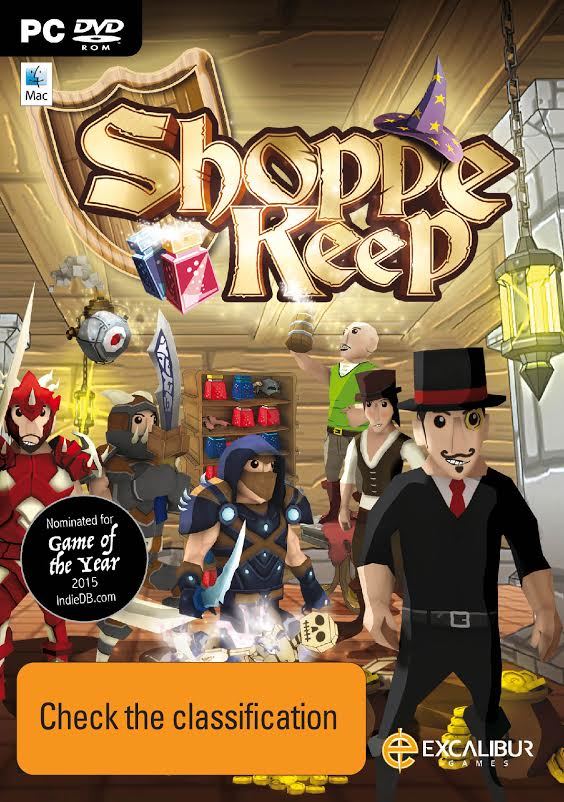 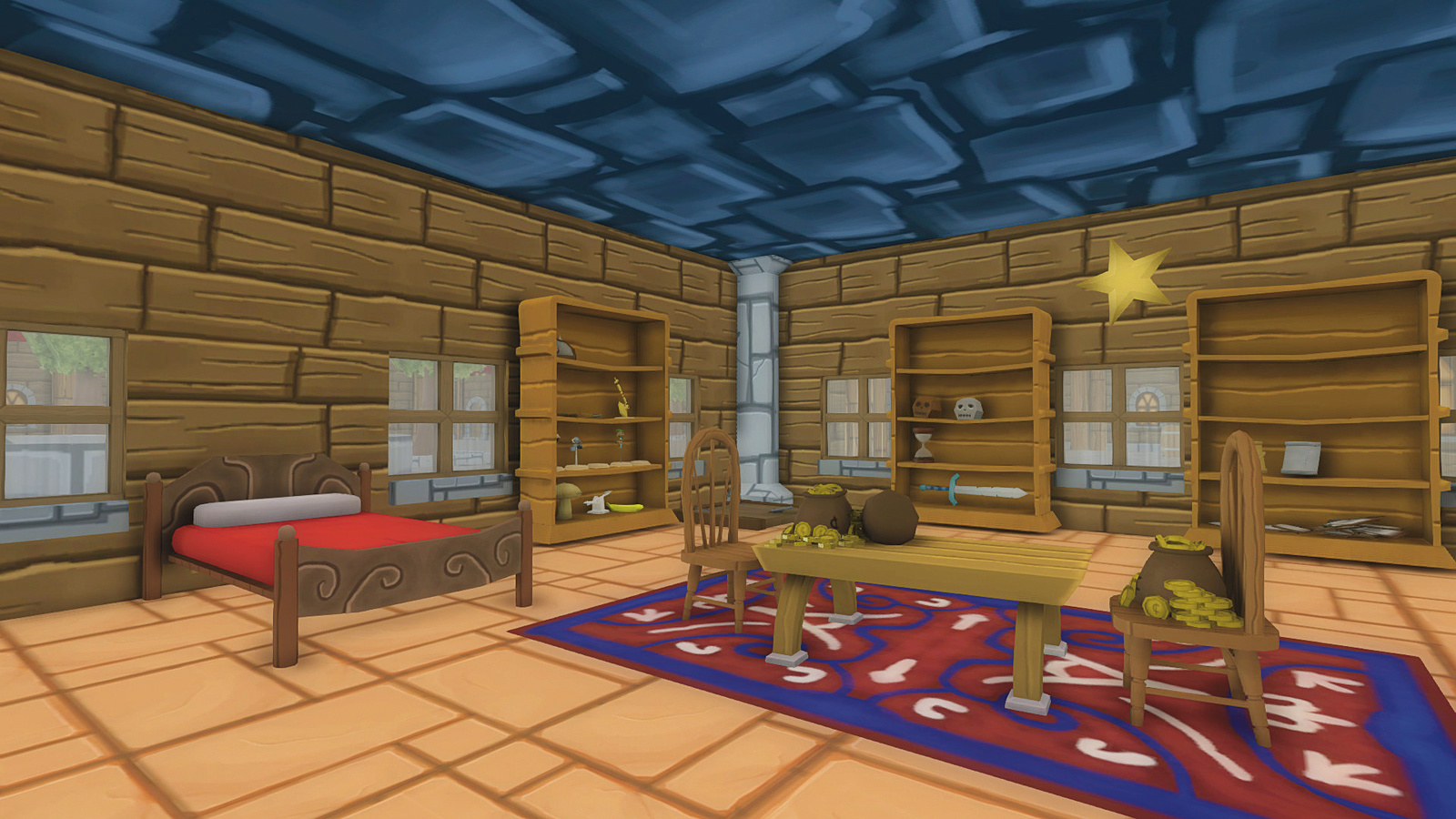 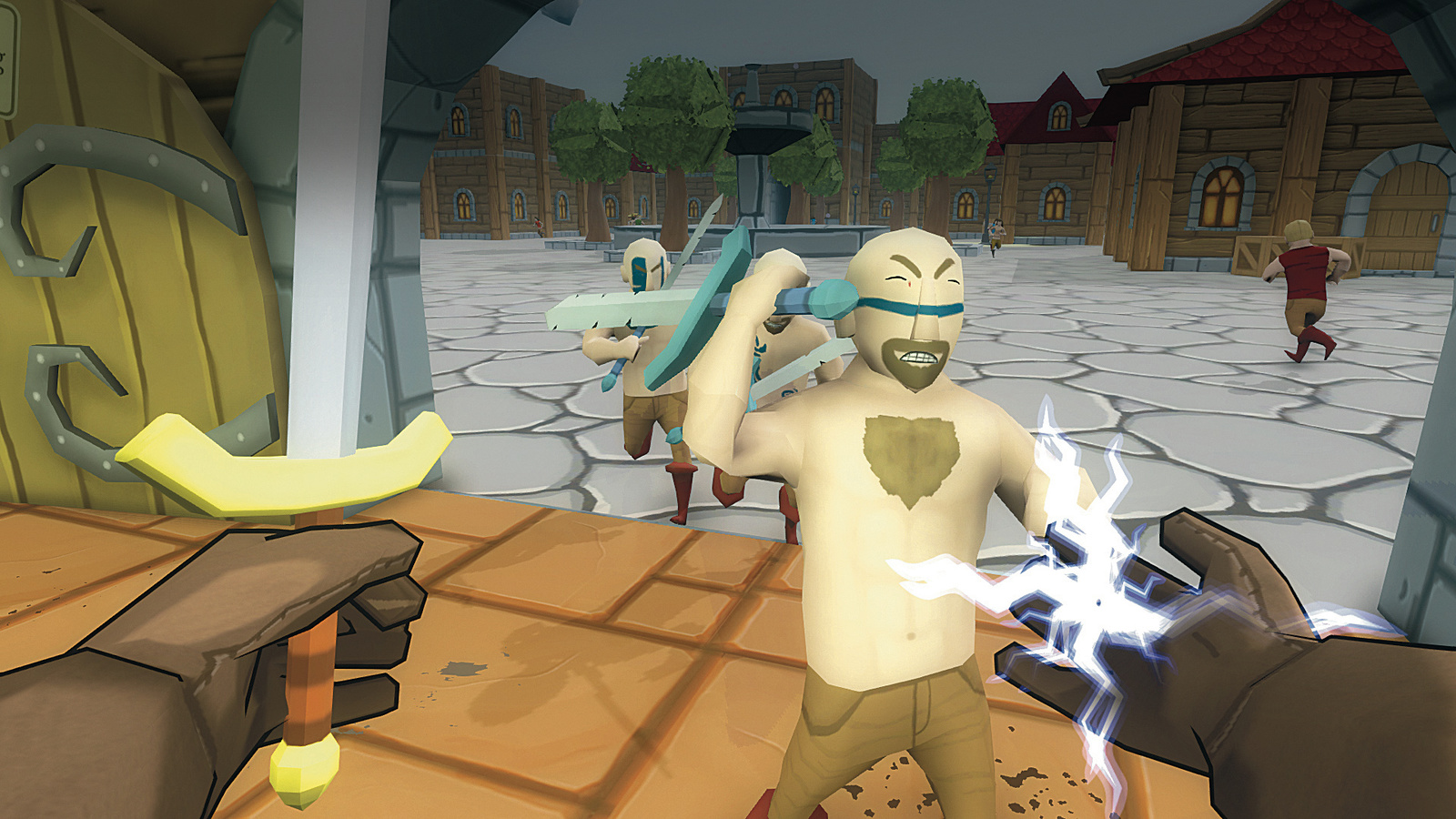 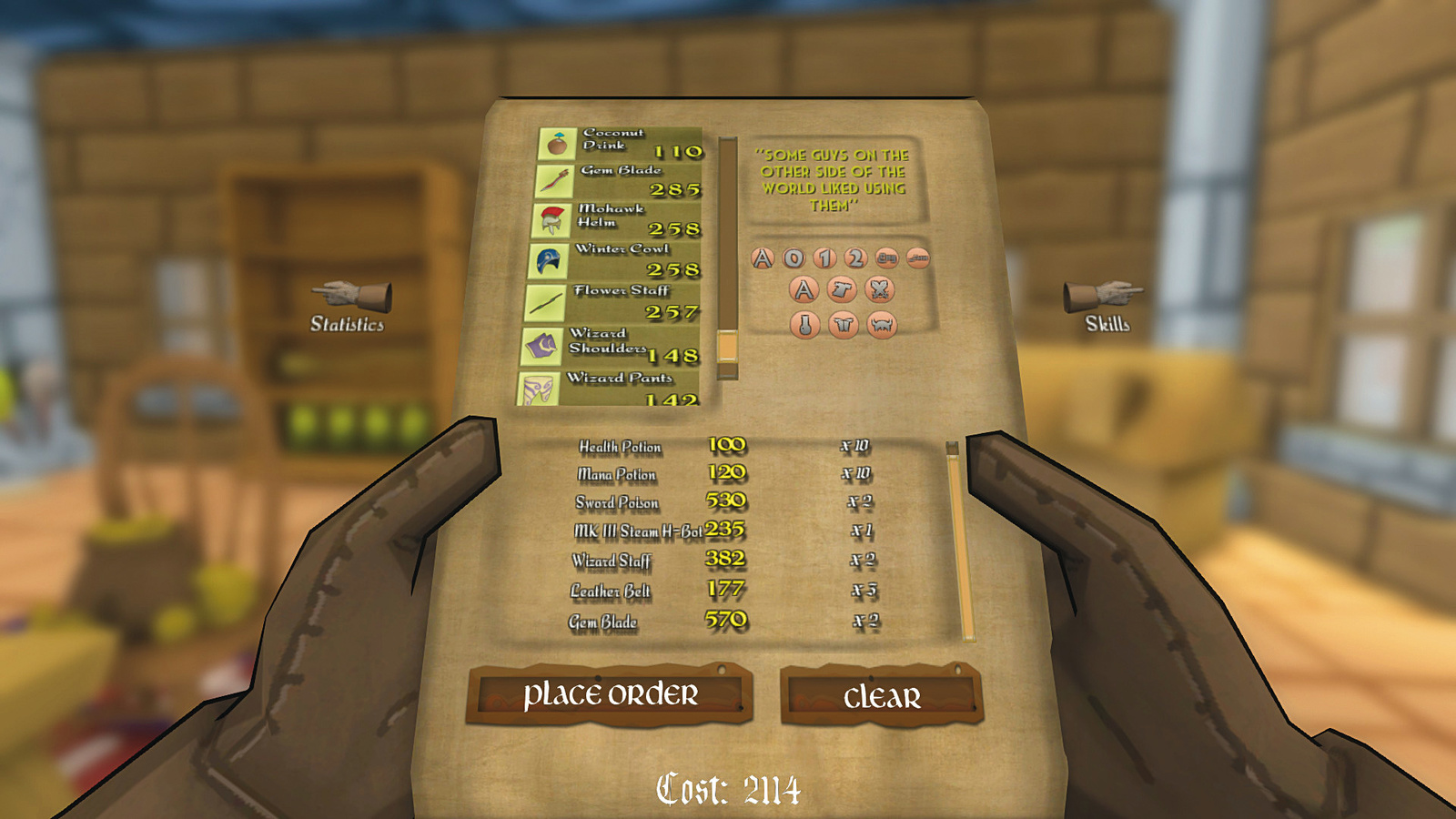 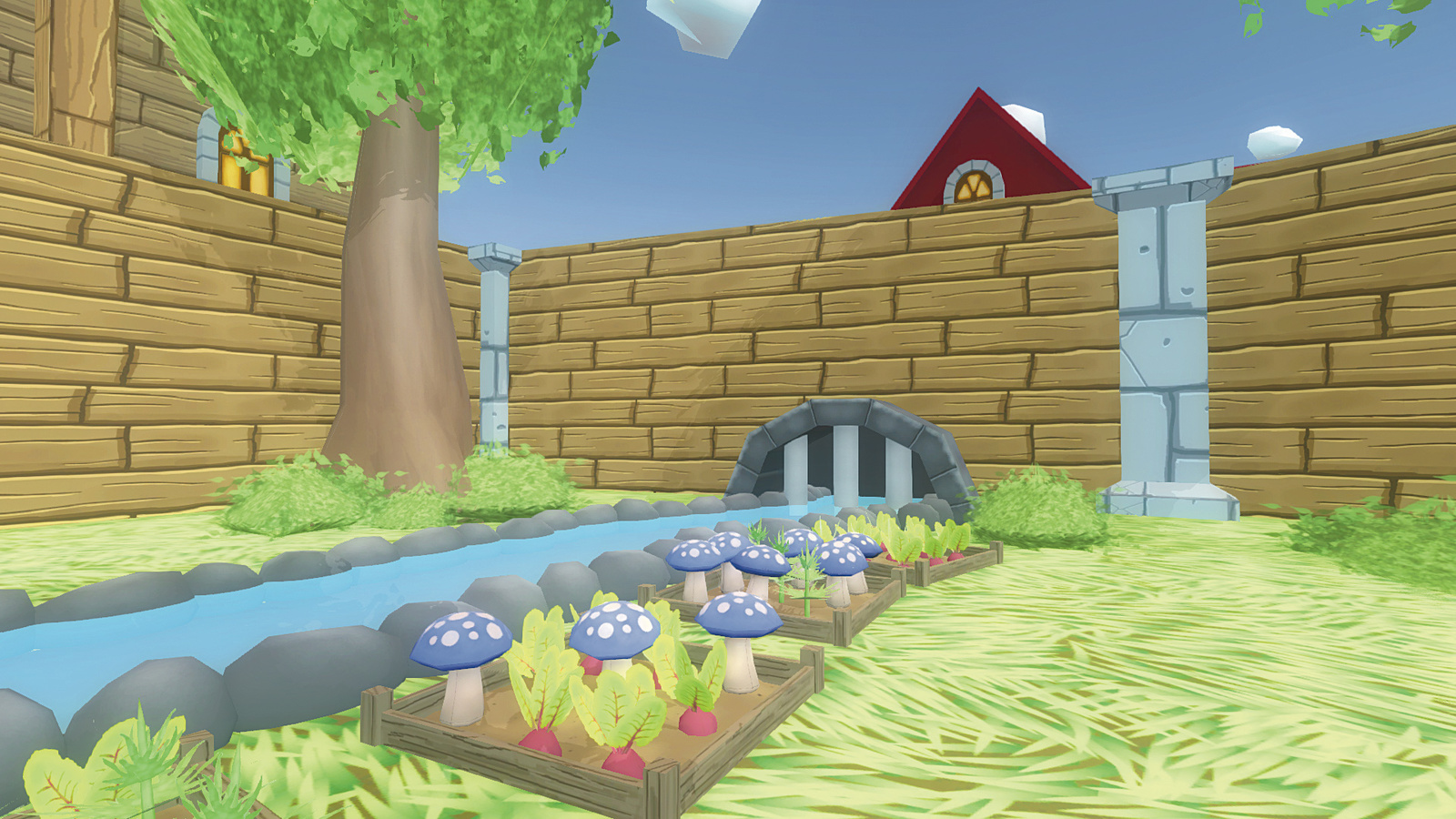 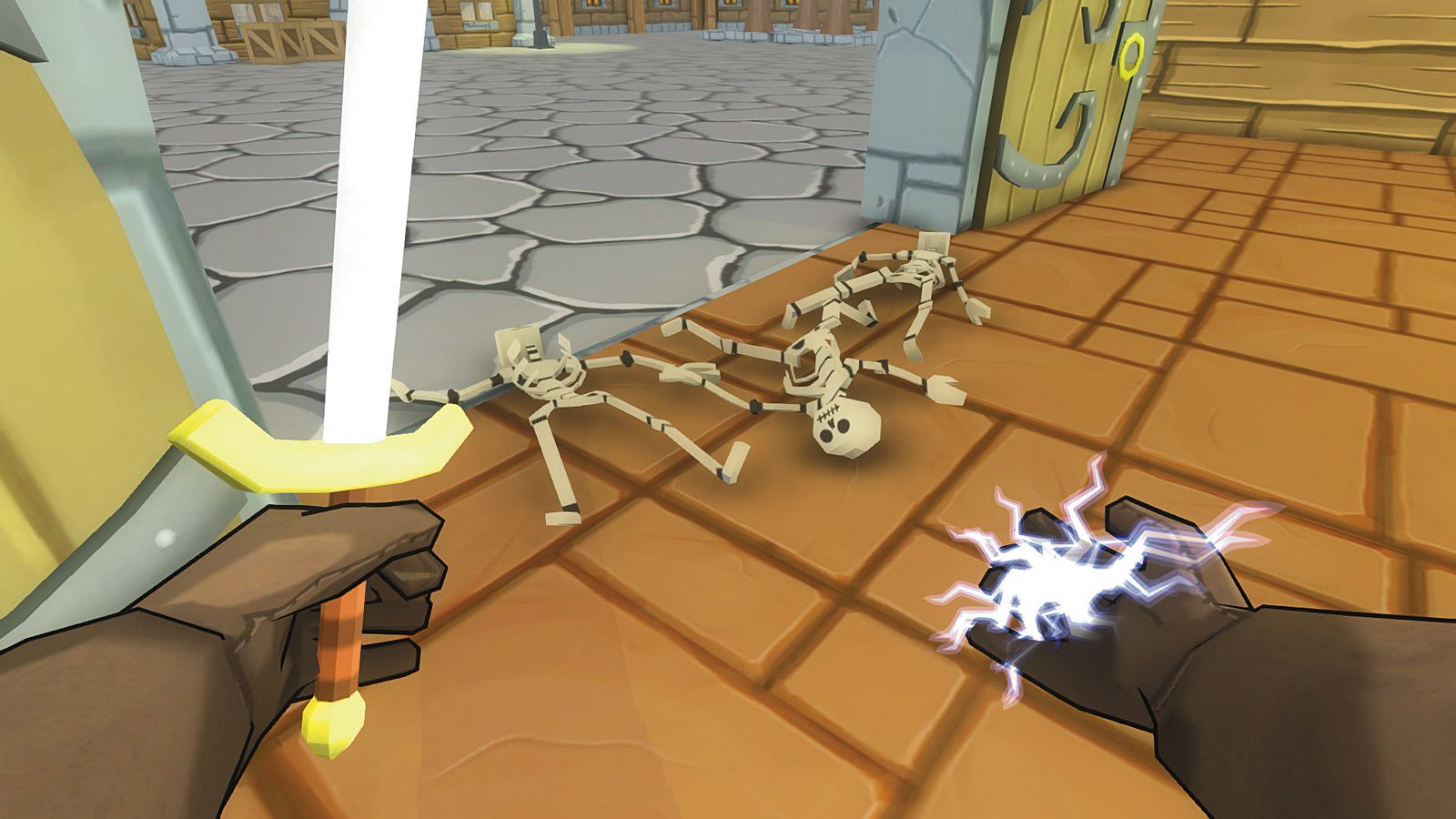 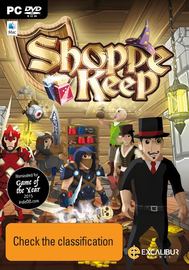 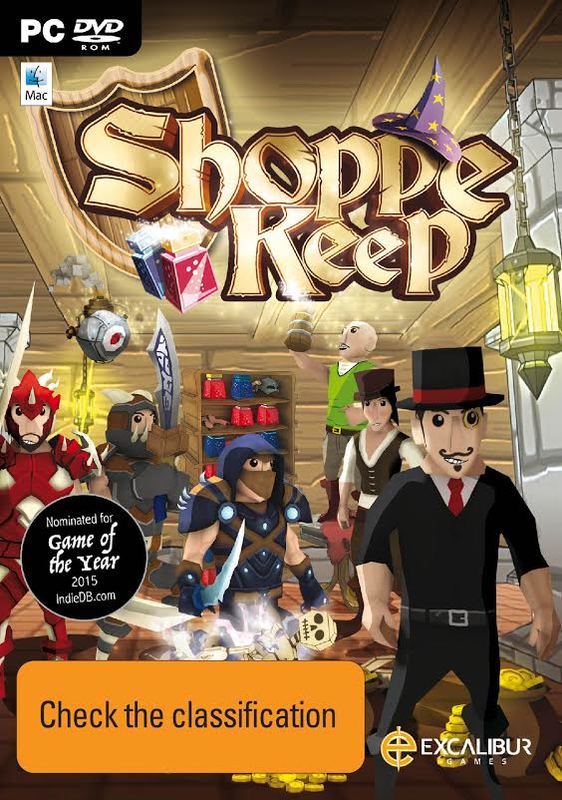 Swords, Wizards, Potions, Spells, fighting to the death and making money – it’s all in a day’s work.

Developed and matured with help and feedback from the community, and buoyed on by the overwhelming support, the team has produced some fantastic new content, from a special Christmas update to the new content just announced. Enhancements have been completed along the way – players can scavenge for items thrown away by customers and many new items have also been added. The snap-to-grid build mode has been built-in so that structure within the game can easily be achieved.

Over 100 updates have been made to Shoppe Keep since launch and the full release version due in May includes the following new content:

There has also been the addition of seasons – Winter, Spring, Summer and Autumn (Fall) plus special items that are only available for sale during the relative season – for example a coconut drink only available in the Summer.

The hard work of the team has really paid off and Excalibur can report that sales of Shoppe Keep on Steam are close to 100,000 units in Early Access, the full version release is expected to realise a much higher potential particularly in light of the boxed release.

Arvydas and his team are truly delighted with this result. “I really believed in this game when I first thought of the idea and together with my artist and sound engineer we have seen the dream become reality. We have worked really hard on Shoppe Keep but a great deal of its success is down to the support of the community – their input and opinions have really helped to shape this into a fun game that everyone wants to keep on playing. I cannot thank our supporters enough.”