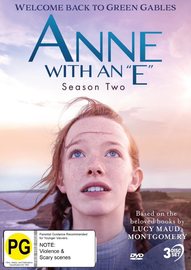 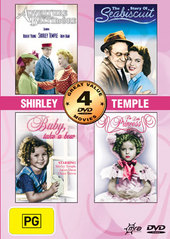 
THE STORY OF SEABISCUIT

Shawn O'Hara is a well known race horse trainer who if famous for his skill at picking champion horses.

Margaret O'Hara, his young niece, travels with him to the stables and the sales and in the process meets a young jockey with whom she falls in love. Her love is hindered as her jockey brother was killed only a year ago on the track and this still haunts her memory.

The Story of Seabiscuit is a romantic tale in the Hollywood 40's style and features a mature Shirley Temple with the same attractive happy manner that was the trademark of all her earlier films.

Dinah Sheldon is expelled from school for drawing the human figure in her art classes. On arriving home, her father is not shocked at all by his daughterâ€™s expulsion.

â€˜Adventure in Baltimoreâ€™ is the story of the struggle over human rights in the early 1900â€™s seen through the eyes of Shirley Temple in her teenage years.

Shirley and her father have never been apart for more than 2 days. Then suddenly he has been called up to go and lead his men into the Boer War. Things turn very grey for Shirley when she learns that her father is reported dead. No matter what has happened, she refuses to give up hopeâ€¦