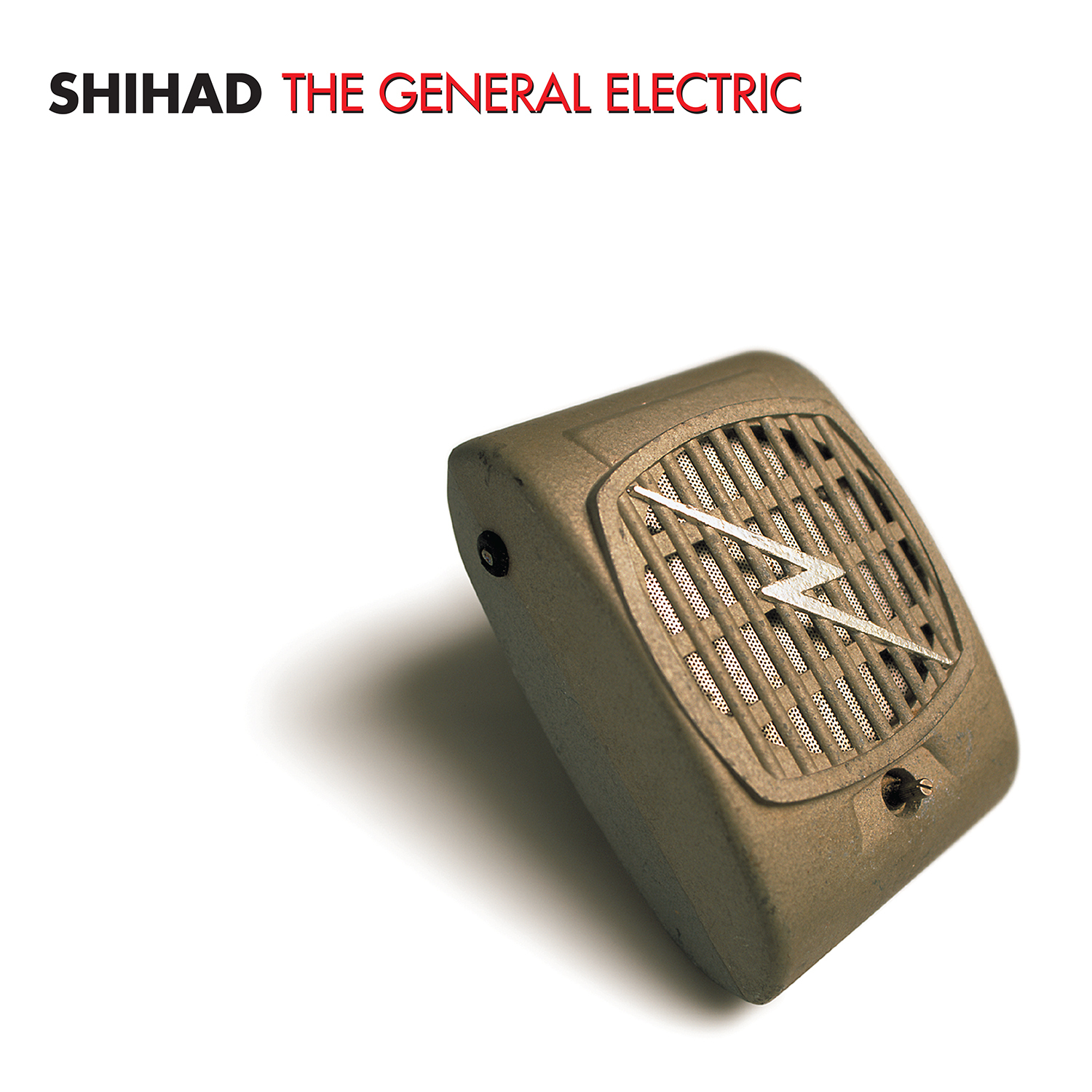 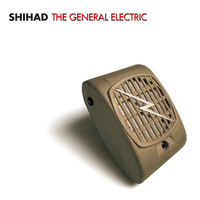 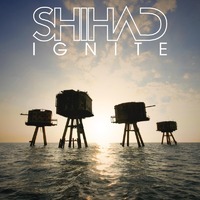 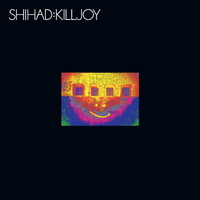 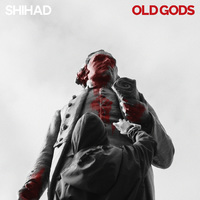 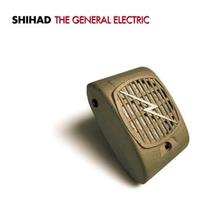 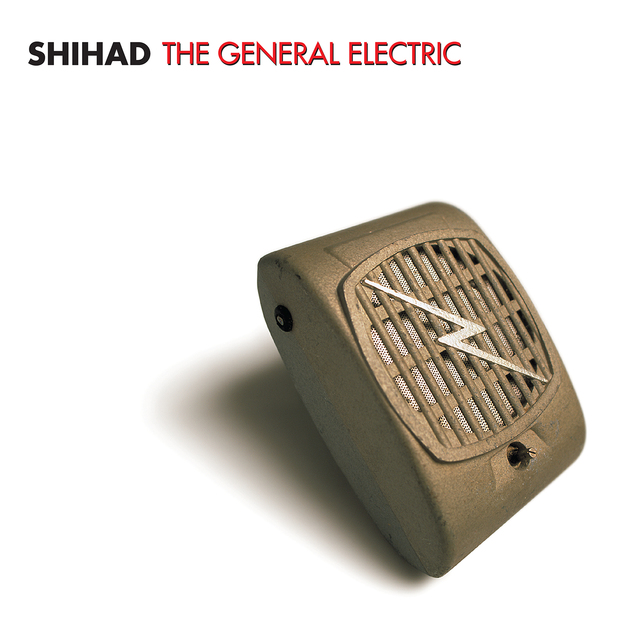 Awesome release, one of their best albums!

"The General Electric is the fourth album released by Shihad. Originally released in October 1999, the album peaked at No. 1 on the New Zealand albums chart and has been certified double platinum.

The album has been newly remastered and is being released on vinyl for the very first time.