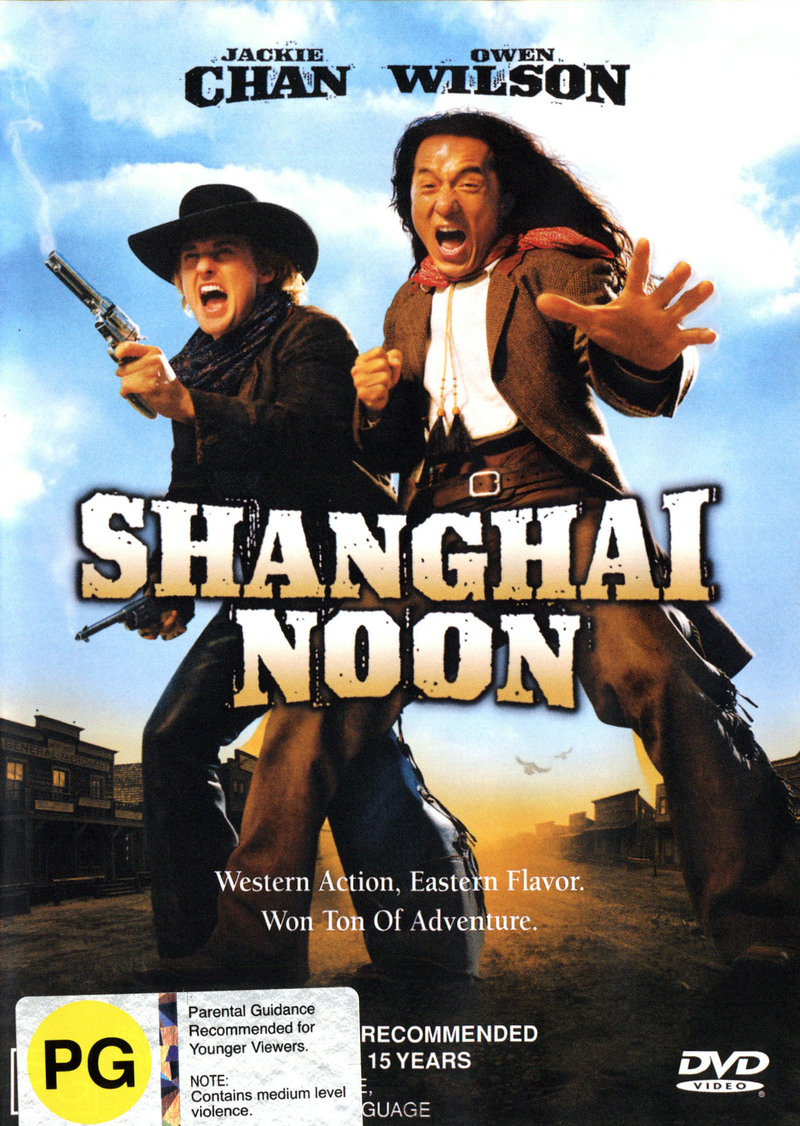 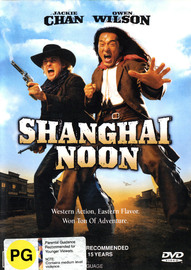 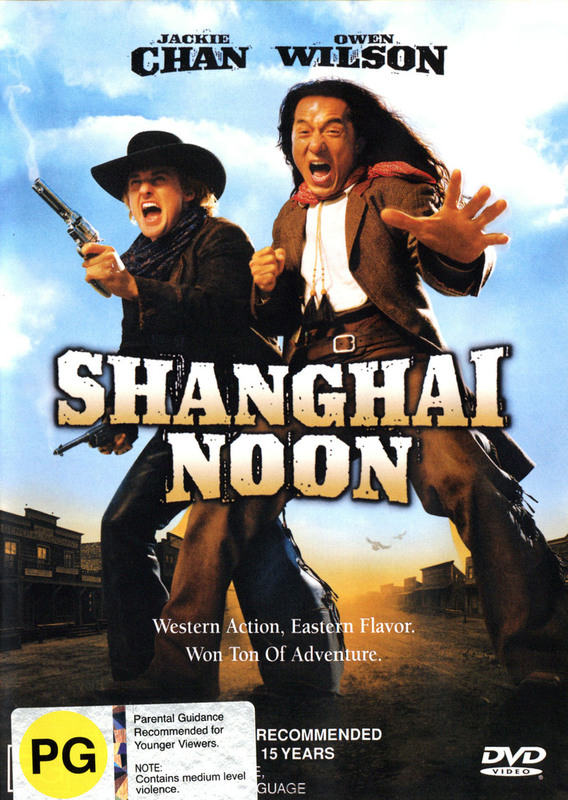 How could it not be good! It has Owen Wilson and Jackie Chan playing a fantastic western duo.

A 19th century Western directed by Tom Dey, Shanghai Noon stars Jackie Chan as Chon Wang, a clumsy Imperial Guard to the Emperor of China. When Princess Pei Pei (Lucy Liu) is kidnapped from the Forbidden City, Wang feels personally responsible and insists on joining the guards sent to rescue the Princess, who has been whisked away to the United States.

In Nevada and hot on the trail of the kidnappers, Wang is separated from the group and soon finds himself an unlikely partner with Roy O'Bannon (Owen Wilson), a small time robber with delusions of grandeur. Together, the two forge onto one misadventure after another.