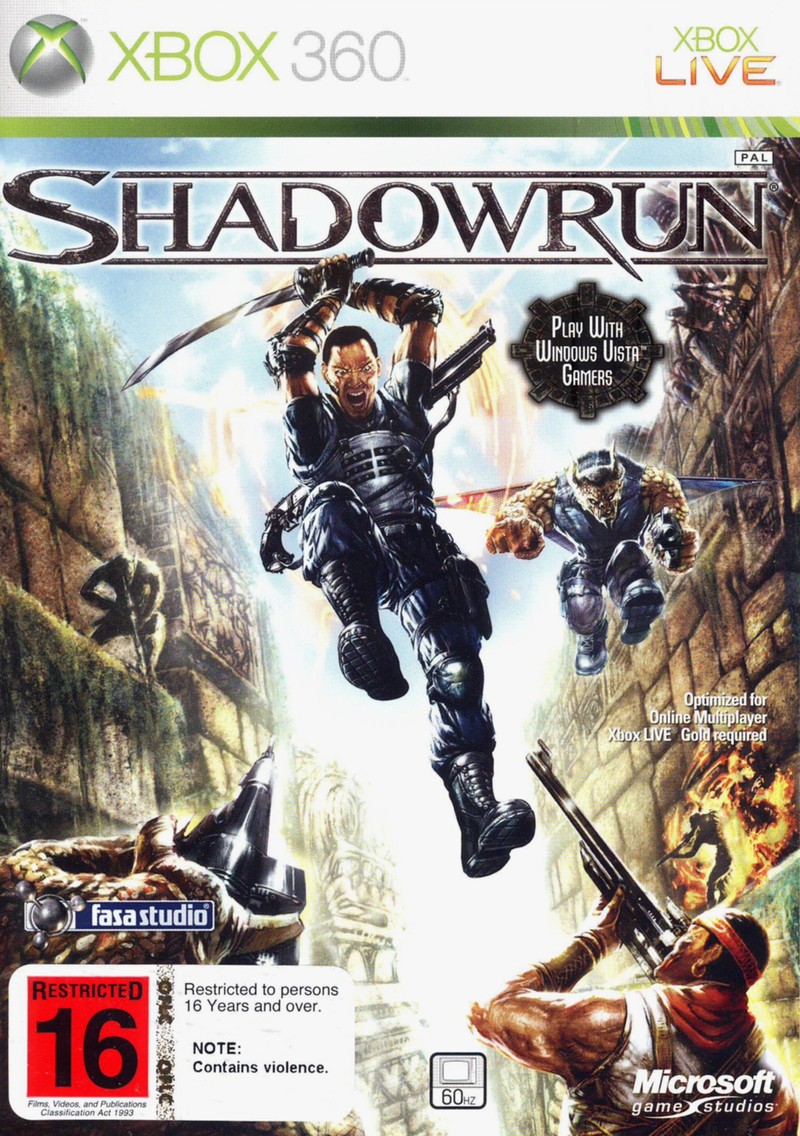 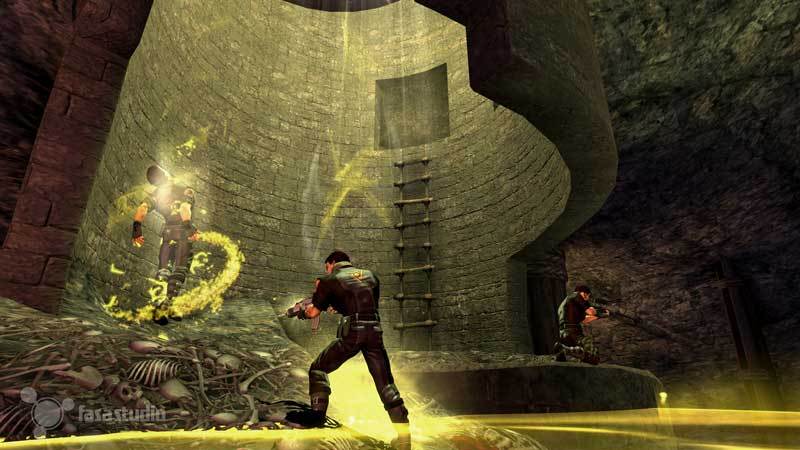 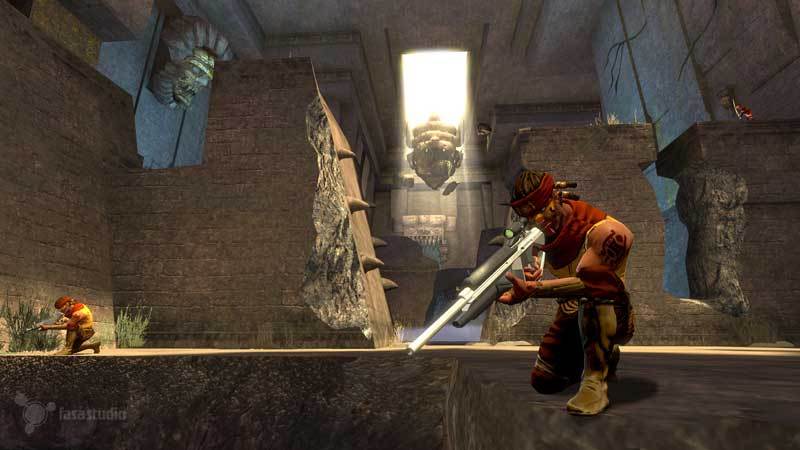 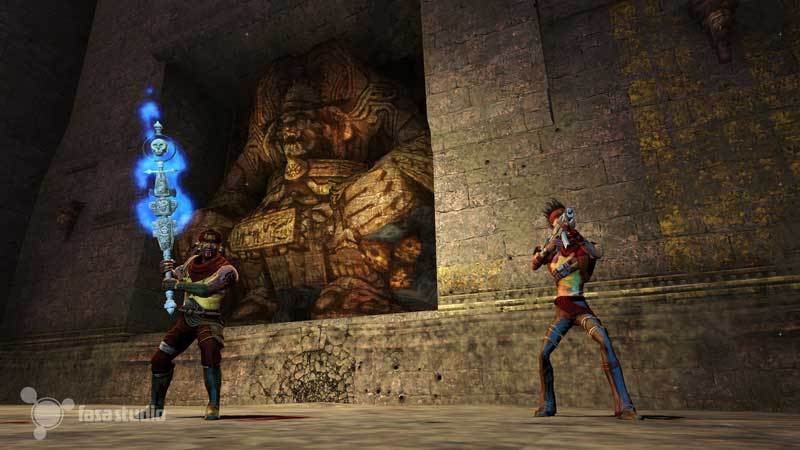 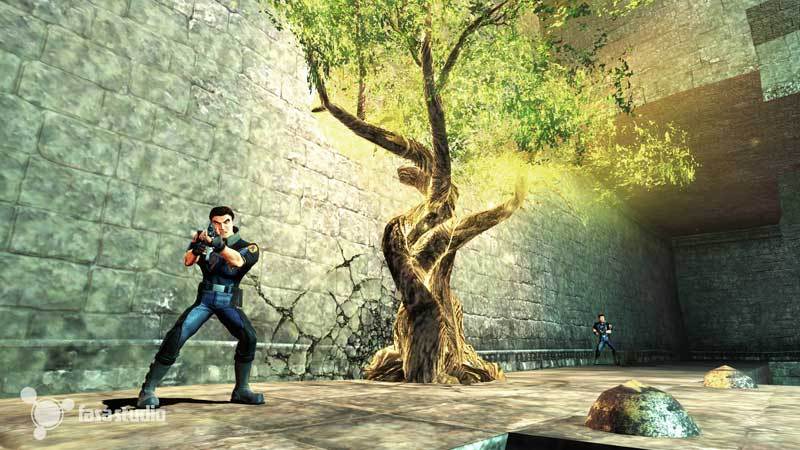 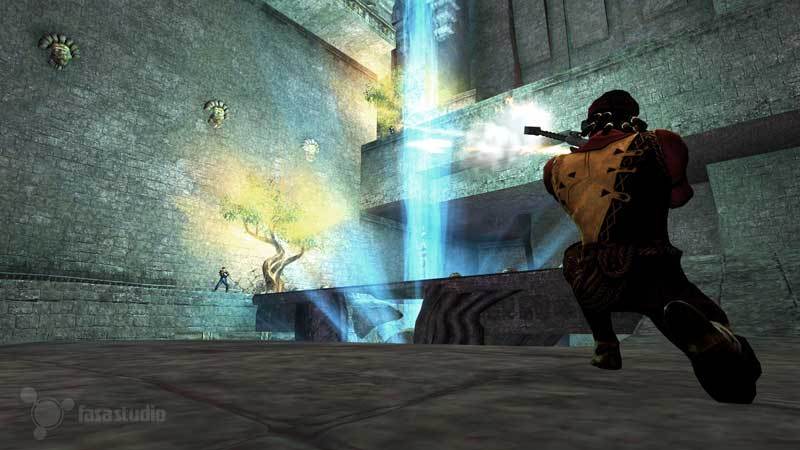 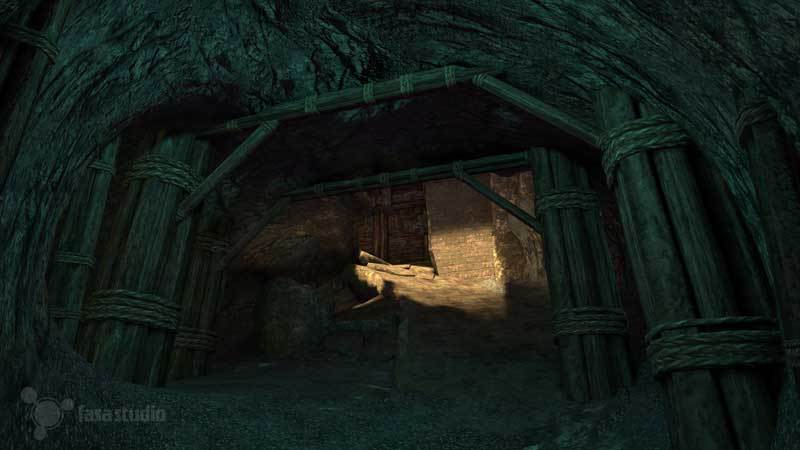 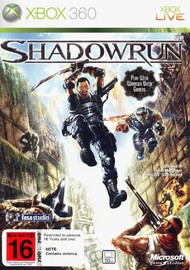 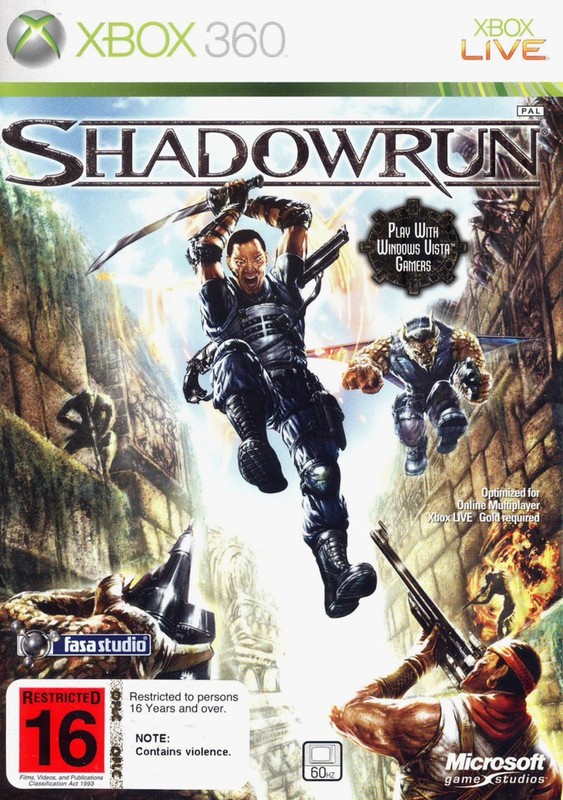 This game is probably the funnest online game on any console (including Halo 3 and COD) but NO ONE PLAYS IT!! Geez it even has cool graphics, great weapons and magical powers which are much better than freaking bubble shields grumblegrumble* oh and it's cheap now :D

I have to agree that this game is awesome, I thought it might be a little cheap and have no so good gameplay but when I tried the demo out I was amazed. The simplicity of the games gameplay makes it an easy game to get good at and it provides all the excitement of a fast paced shooter mixed with the cool effects of magic and technologies. I'll definately be picking this up some time soon.

I recommend this game for any groups that wan't to gather multiple T.V's, Xbox's and copies of this game for some fun and exiting FPS multi-player but unfortunately it hasn't caught on as an online phenomenon like it deserves.

FASA Studio, the creative minds behind “MechWarrior®” and “Crimson Skies®,” are back with “Shadowrun,” the new multiplayer first-person shooter (FPS) based on the much-beloved role-playing game (RPG) franchise. “Shadowrun” propels team-based combat into a new dimension with a revolutionary blend of modern weaponry and ancient magic. Up to 16 players can battle for control of this new world through Xbox 360-to-Windows Vista online compatibility. In “Shadowrun” players vie for supremacy in a constantly evolving battlefield where advanced technology and ancient magic provide an unprecedented and high-velocity tactical action experience.