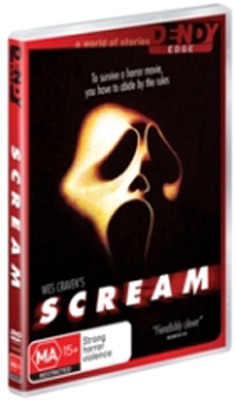 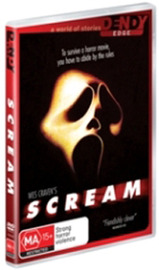 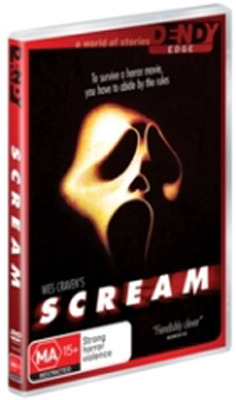 Sidney Prescott (Neve Campbell) a lot on her plate. It's hard enough to be a teenager coming of age in today's world, let alone have a boyfriend (Skeet Ulrich) with raging hormones, a father whose life is one business trip after another“ and still feel healthy when your mother was brutally murdered one year ago.

Just when things seem to be getting back to normal, for Sidney and her friends, the small town of Woodsboro is once again plagued by a killer. Someone who is taking their love of scarey movies one step too far. To survive they must follow the golden movie rules“ dont answer the door, dont leave the house, dont answer the phone, but most of all dont SCREAM.