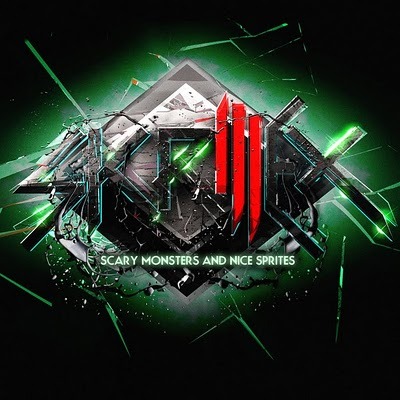 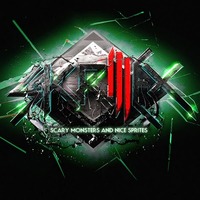 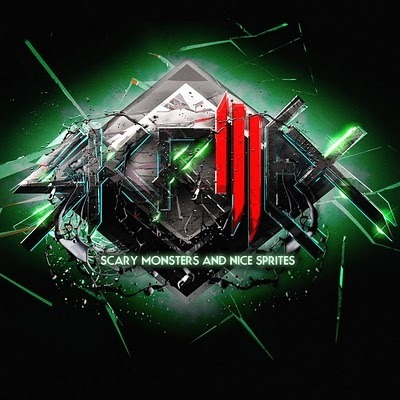 Skrillex is one of my favourite dub step artists and this EP blew me away. I was extremely happy with all the songs on it.

So ive never really been into dubstep, or any type of electronica music, actually i despised it…

Skrillex has made me change my mind.

Brought it off iTunes and man ive listened to it over and over. Alot of Dub ive found before just seems to be hardout with not much structure or melody behind it, and Skrillex is all about that, probably the most melodic ive found so far.

To experience the best of it, get a decent sub and speaker's and crank it!!!

Skrillex is set to take over the dance world!

With a sound that is a combination of Dubstep, Electro, and Progressive
House, the list of accolades and chartings Skrillex has already achieved is
seriously impressive and includes:

(for Original Mix of Scary Monsters and Nice Sprites)

He has made commissioned remixes for some of the world’s biggest
artists including Lady Gaga, La Roux, Black Eyed Peas, Bruno Mars,
iSquare, All-American Rejects, and more