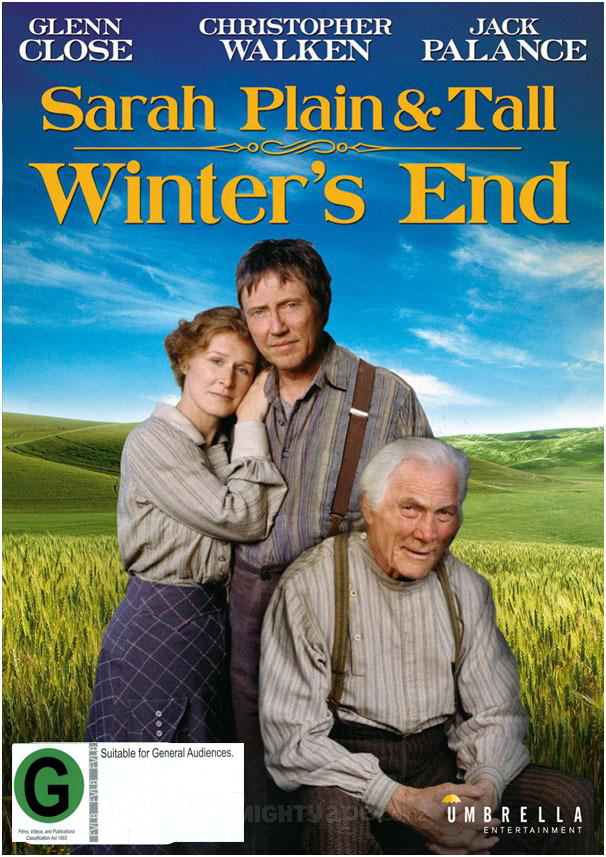 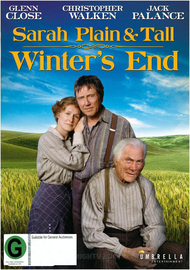 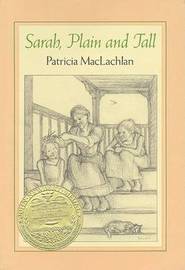 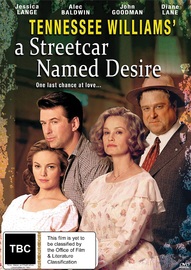 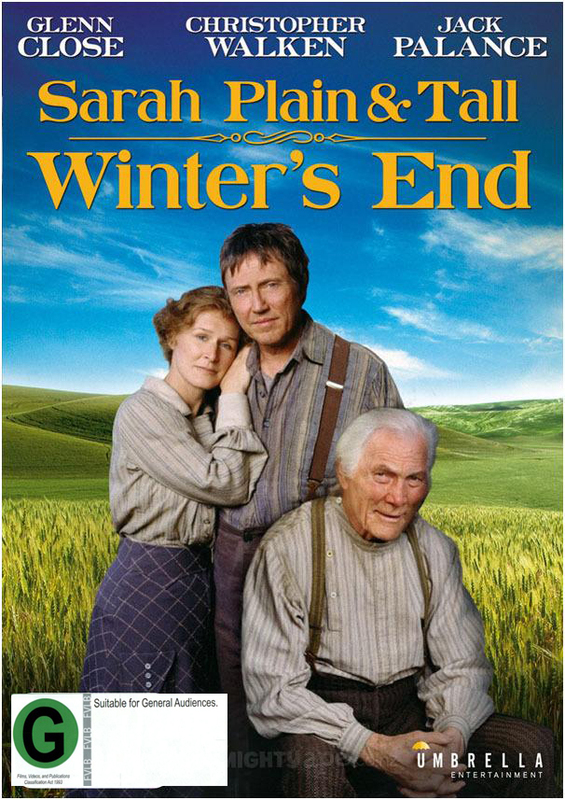 I enjoyed this one much more having seen the first one. Not too bad really.

Sarah, Plain and Tall: Winter's End is a 1999 American family / drama television film starring Christopher Walken, Glenn Close & Jack Palance. It is the third of three television films based on the book trilogy by Patricia MacLachlan (following “Sarah Plain and Tall” and “Skylark”).

Settled in for a cold Kansas winter, the Witting family receive a visit from a mysterious stranger who announces himself as John (Oscar winner Jack Palance, City Slickers), the father of hard working farmer Jacob Witting (Oscar winner Christopher Walken).

Abandoning Jacob and his mother long ago, there is a great rift between the men, with Jacob bitter about his father’s lack of family commitment. Disheartened by growing tensions, Sarah (Oscar winner Glenn Close) is challenged to reconcile the men and do everything possible to reunite Jacob and John for the sake of the three children Anna, Caleb, and Casey who have never known the love of a grandfather.

Adapted from Patricia MacLachlan’s much-loved book, Sarah, Plain and Tall: Winter's End is a compelling rural drama about forgiveness and family life in the American mid-west during the early twentieth century.

“The Sarah, Plain And Tall collection would make excellent entertainment for anyone looking for something suited for viewing by all members of a family. It's an interesting slice of early 20th century Americana, a time when life was simpler, yet much more difficult. Glenn Close and company are commended for quality work in a medium—network television—that does not typically exude quality.” DVD Verdict