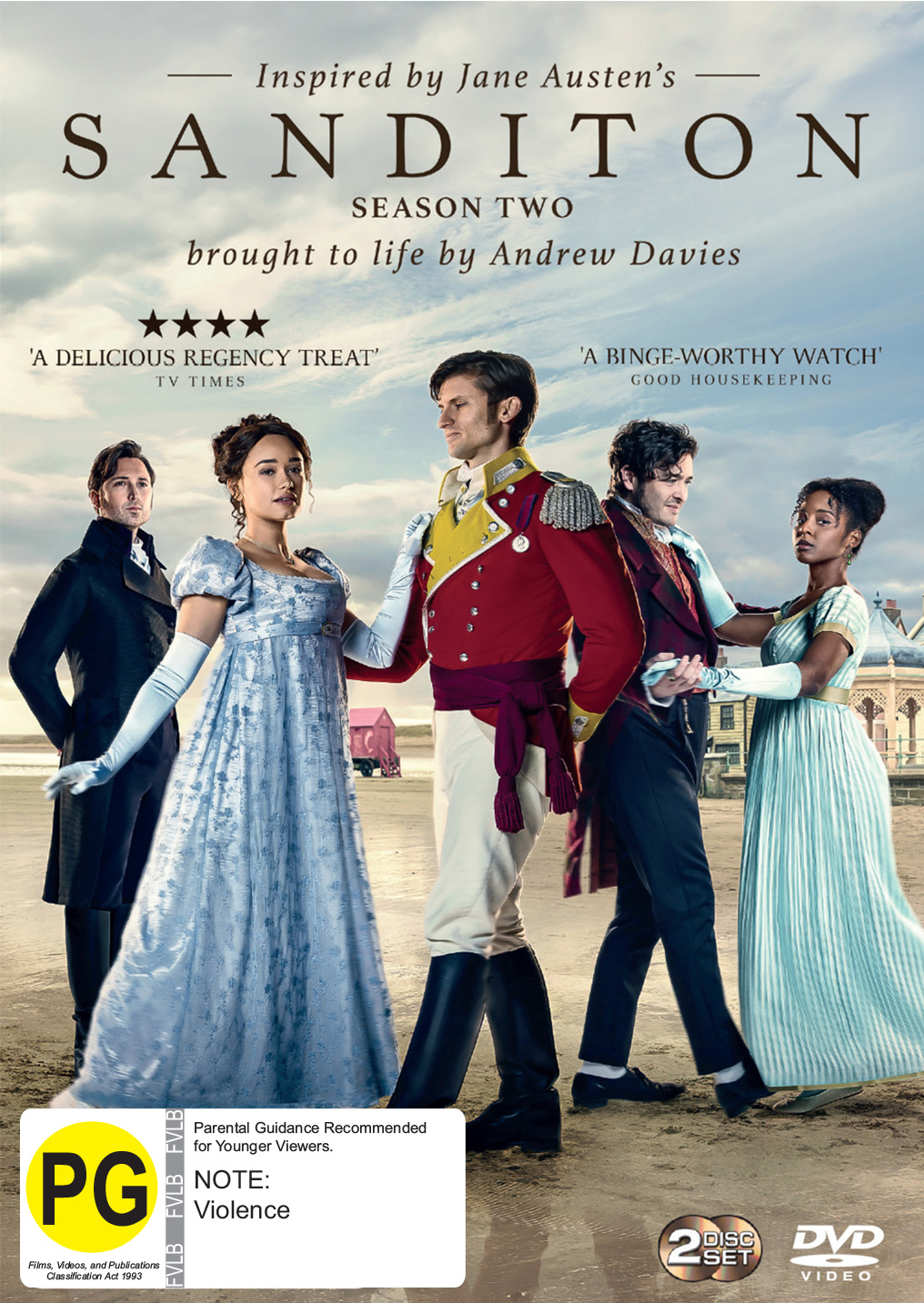 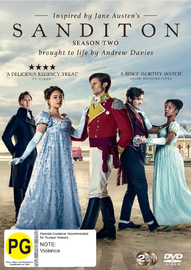 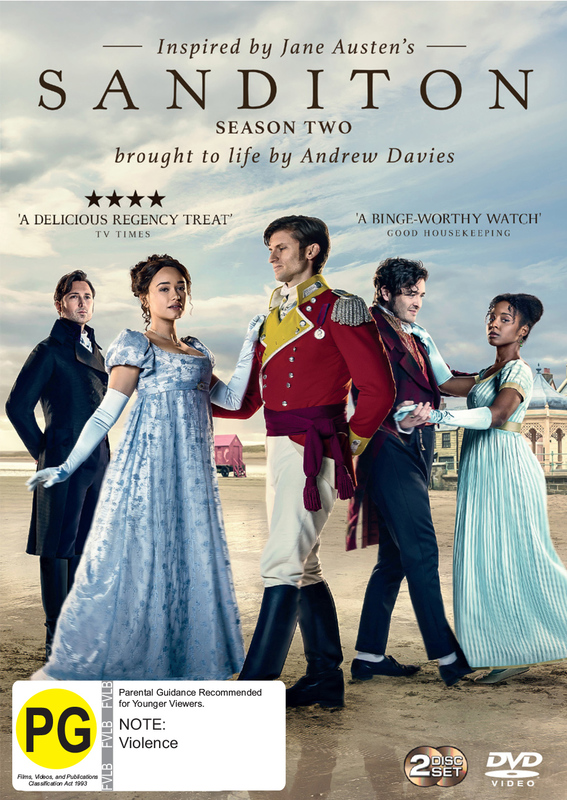 This product will be released on 31st August, 2022

31% of people buy Sanditon: Season 2 and The Pursuit Of Love ~ DVD.

The captivating characters from Jane Austen's unfinished final novel, Sanditon, return for a second series. It's nine months after season one's heart-breaking finale – with seaside town Sanditon growing in popularity and brimming with lively characters, romance and intrigue. Austen's heroine Charlotte soon attracts the attention of two new suitors, while Georgina Lambe is determined to get up to mischief in the name of love. Tom Parker strives to rebuild and revive Sanditon and the dysfunctional Denhams continue to unsettle the locals. Meanwhile, the army arrives in town and new faces shake things up in this picturesque coastal resort.