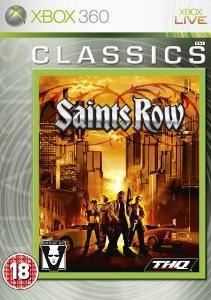 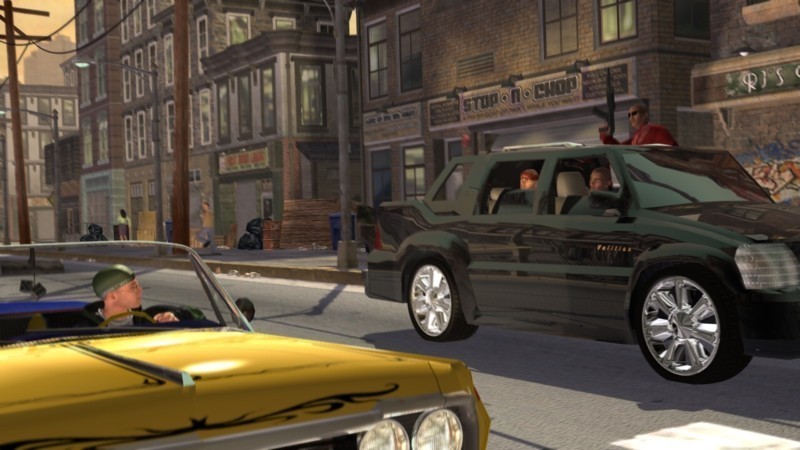 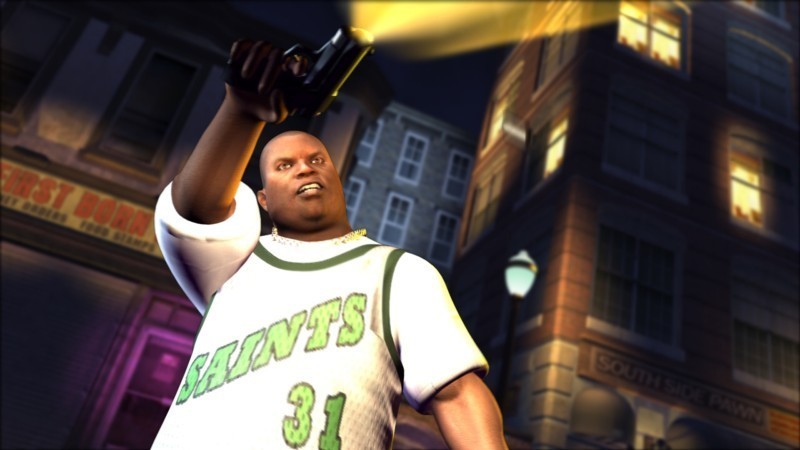 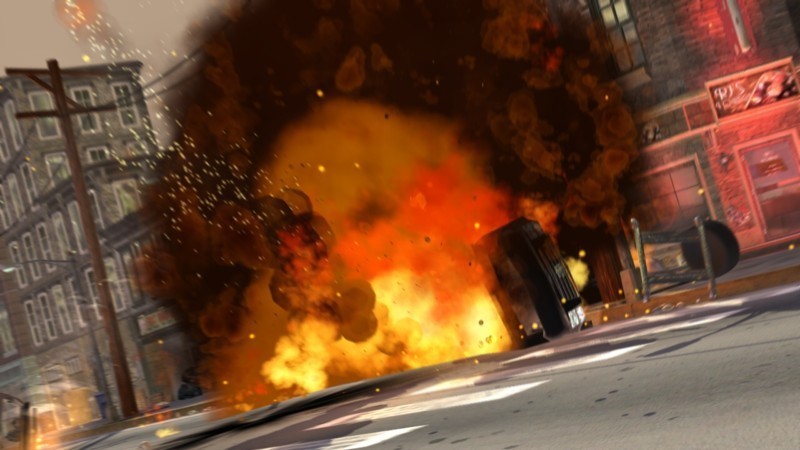 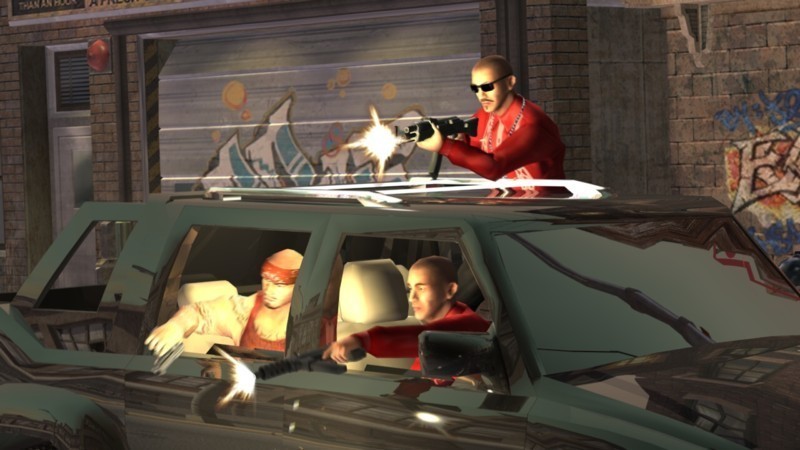 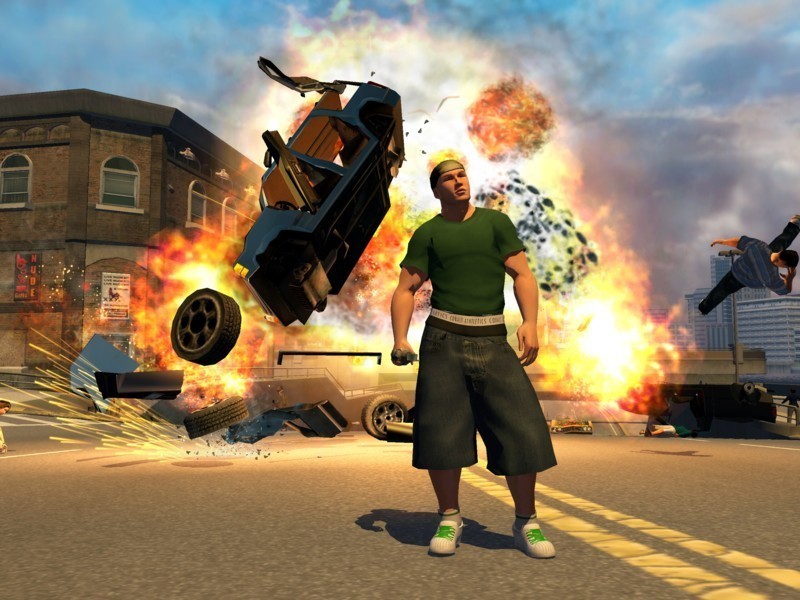 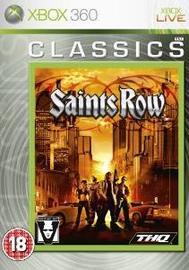 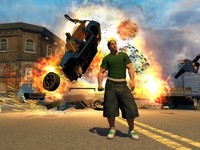 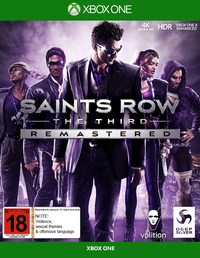 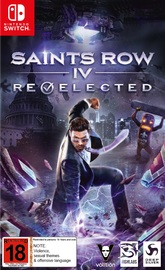 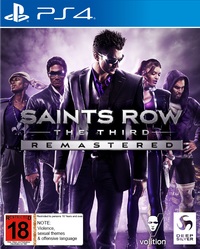 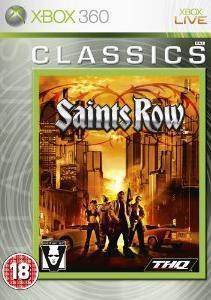 I do like this game but it mimics GTA to much it's just to similar. It's cool how you can create your character which means you can either a Gangsta Rapper or a Redneck cowboy it's your call. Graphic wise its good but not amazing. Parents say this game is too violent but the killings are far from graphic, i think it's more the concept. If you can't wait for the new GTA this will fill the void until then it's cheap enough. Lets hope the new GTA brings us something new to the table.

All in all, Saints Row was good – a nice character customisation system, pretty sweet gameplay, and fun to play mini games and side missions after storyline.

But the dissapointing side to this game is its depth. The city, the NPCs, the characters and the vechiles just wernt exciting to be around. First of all the city your set to play in, just wasnt anything maazing to look at, and had no point in exploring – as you know all youll find is a burning drum, a sofa and an apartment building.

The NPCs were quite entertaining at times, but were pretty boring, just walking/running in circles, the most exciting thing about the NPCs is there is a girl that rollerskates, says alot doesnt it?

But, i must say – it was a great game to play through. Every mission is different, and the way they allow you to decide which opposing gang, at which time, in which order you wish to take over is good.

Worth a couple of play throughs – or maybe just wait for the sequel.

game looks good. if only sony had made the ps3 earlier it would have come out on there as well. i cant wait till saints row 3 though coming out in late 2008

Under threat from rival gangs and corrupt officials, the 3rd Street Saints must conquer the city or face destruction. But this is no ordinary city. Gateway to the Rust Belt, Stilwater is a living-breathing environment where enemies may strike back at any time and send you reeling for support.