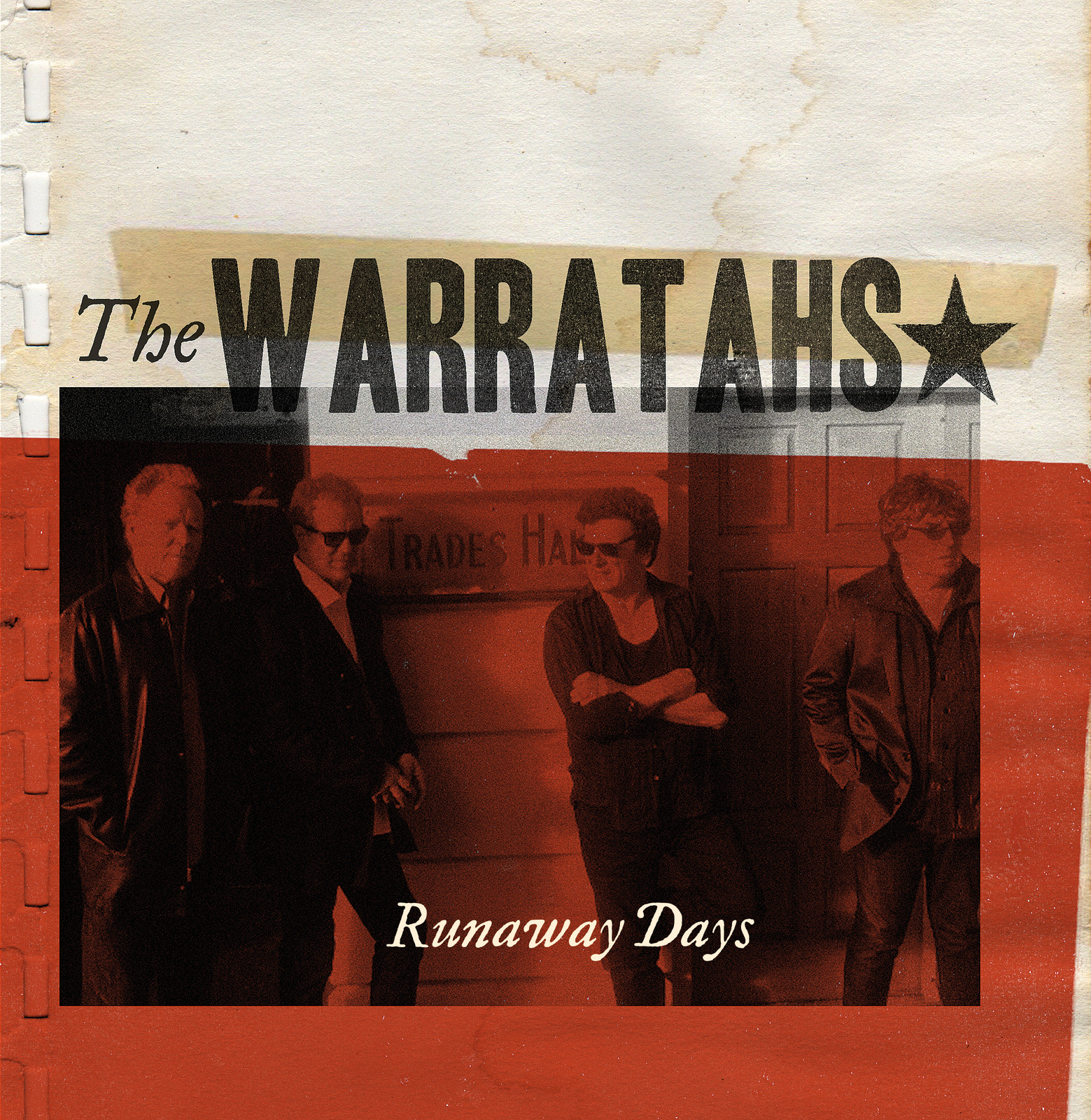 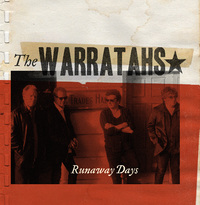 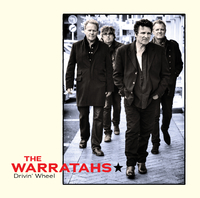 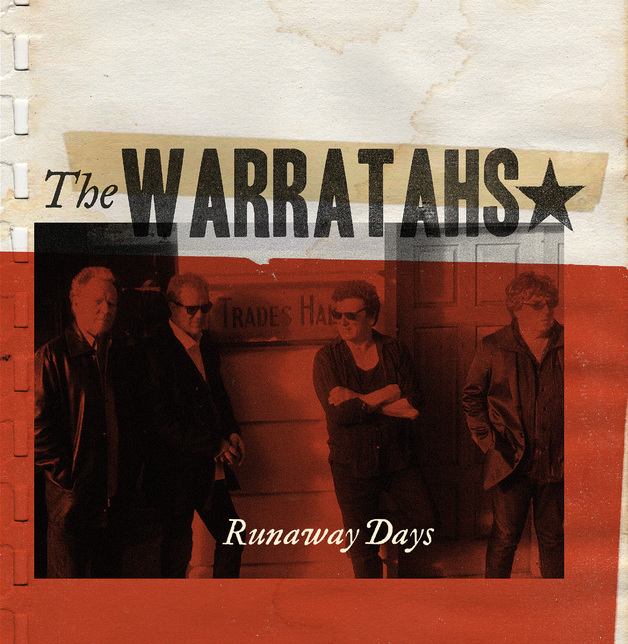 “Runaway Days” is the 7th studio album from The Warratahs in an illustrious career spanning more than 25 years .

A career which has won the band the affection of the New Zealand public, has entertained hundreds of thousands of New Zealanders at countless live performances in halls, clubs and pubs all around the country and has given us some great songs that are truly a valuable part of New Zealand Music.

“Runaway Days” is, in true Warratahs spirit, a new collection of Barry Saunders songs. Also included is a cover of June Carter Cash’s classic ‘Ring of Fire’. A song that Barry and Caroline Easther have sung together before,but recorded here for the first time.
“when we toured with June Carter Cash she told me that she wrote it as a ballad so that’s the way Caroline and I have always sung it”

The making of the album is something of a departure from the bands previous studio albums.

“Apart from a couple of songs we’d been playing live we didn’t rehearse the new songs as we usually would, “ recounts songwriter and singer Barry Saunders

“We just went into the studio and played them live. We wanted the album to sound as close to us live as we could and figured the way to achieve that was to capture the songs fresh.”

Recorded at The Depot in Devonport with engineer Dave Rhodes, it took all of a day to put most of the songs down.

Two additional songs were recorded back at Munki in Wellington where David Long added some steel guitar and Alan Norman Hammond organ after which Mike Gibson mixed the tracks.