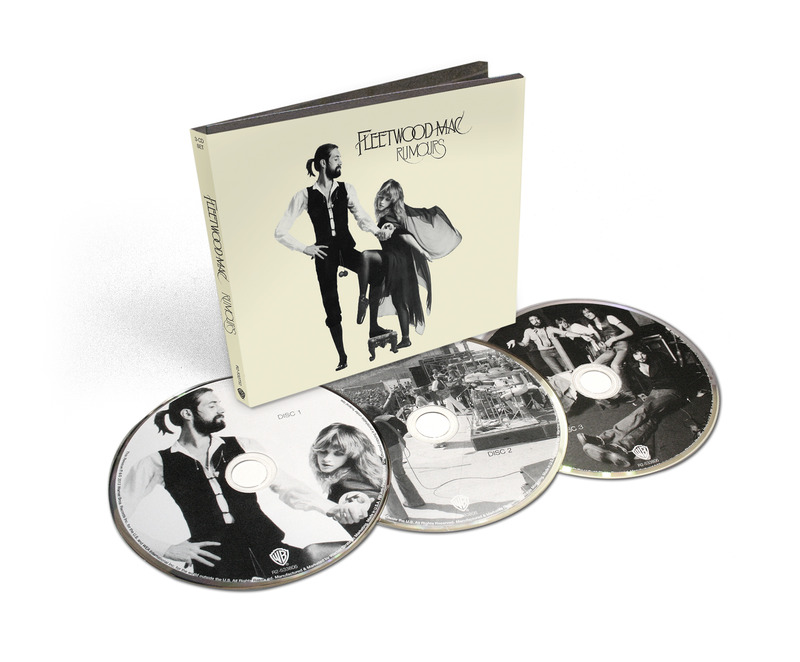 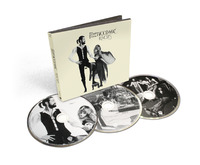 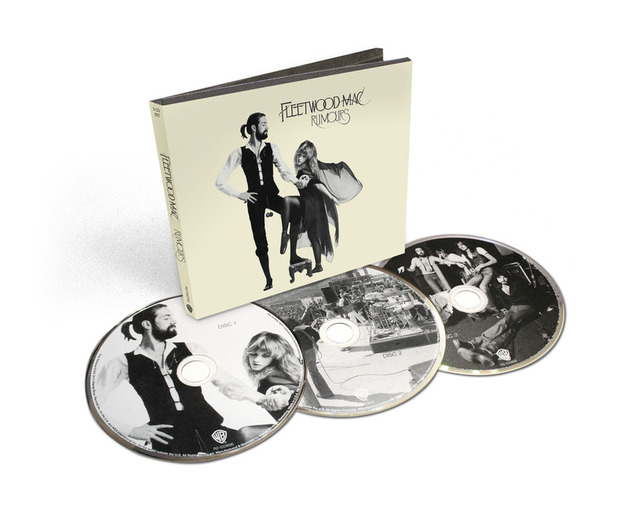 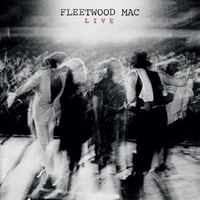 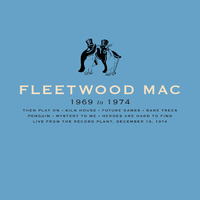 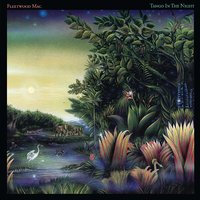 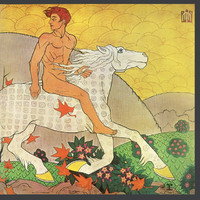 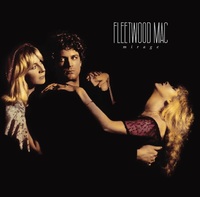 Fleetwood Mac, one of rock’s most enduring, beloved and successful bands, will circulate a fresh round of Rumours on January 25, with expanded and deluxe versions of the album in celebration of its 35th anniversary.

Rumours made the band one of the most iconic bands of the 1970s and garnered wide critical praise, earned the Grammy for Album of the Year, and has now sold more than 40 million copies worldwide since its 1977 debut.

In celebration of the release, the current line-up of the band, Mick Fleetwood and John McVie, both original members since 1967, and Lindsey Buckingham and Stevie Nicks, who joined the band in 1975, will kick off their first U.S. tour since 2009 in April.

The expanded edition’s three CDs includes the original album and the b-side ‘Silver Springs’, a dozen unreleased live recordings from the group’s ’77 world tour, and an entire disc filled with unreleased takes from the album’s recording sessions.