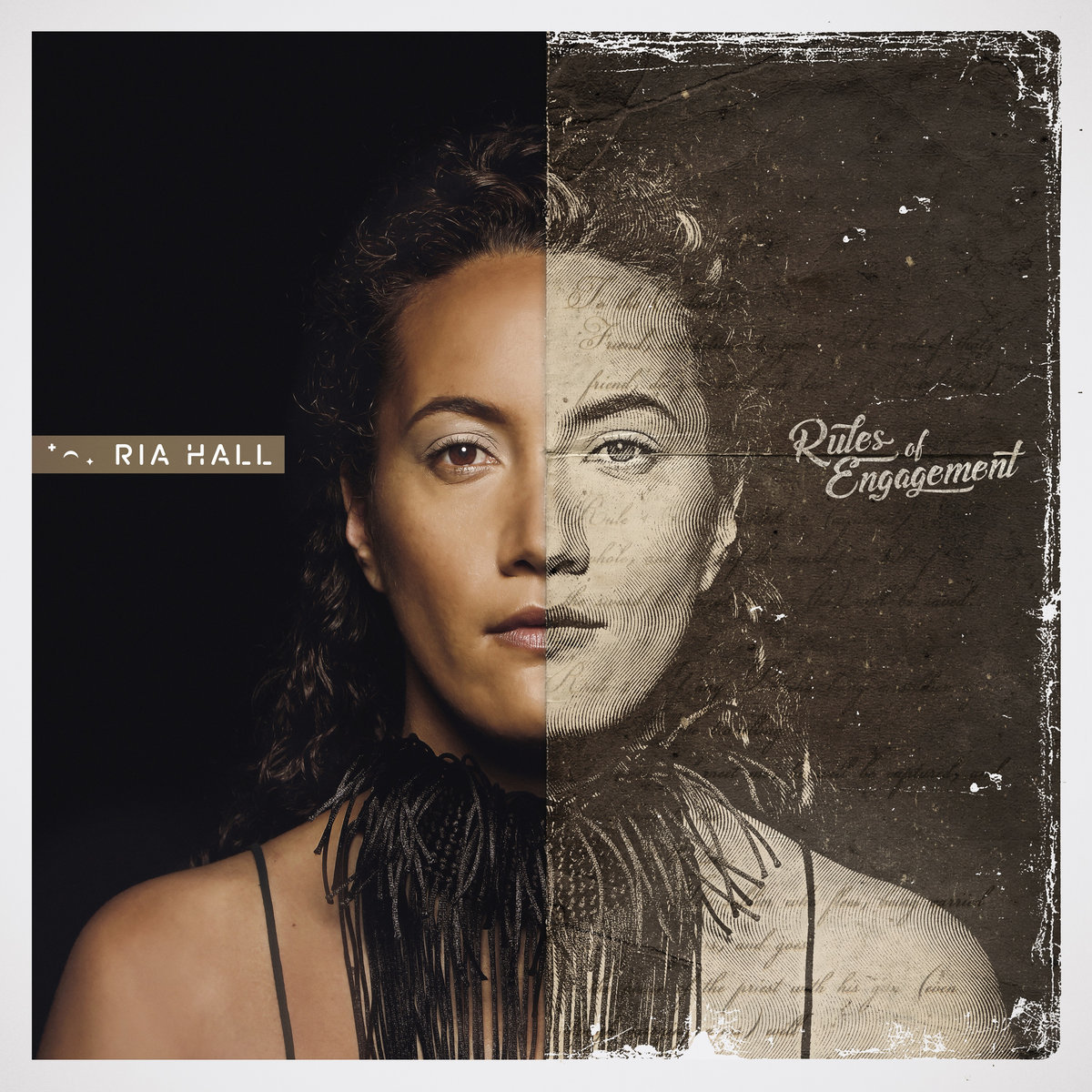 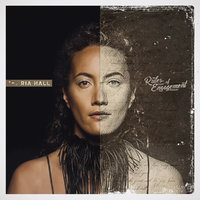 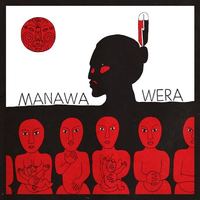 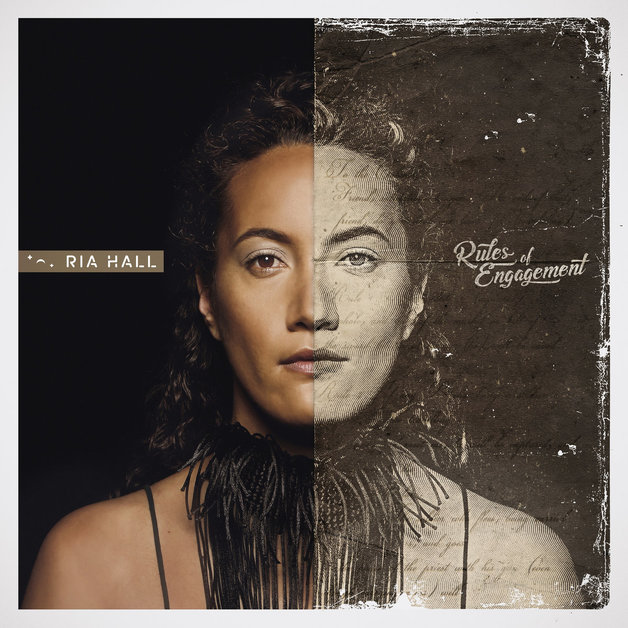 This album draws on themes of love and war, revolution and change.

The key inspiration for this work is the letter scripted by Henare Taratoa (Ngāi Te Rangi) in March 1864 to the Governor of New Zealand, Sir George Grey. This letter outlined the way in which both Māori and British should conduct themselves during war, namely the battle of Pukehinahina (Gate Pa) in my tribal area of Tauranga Moana. This code of conduct was known as the Rules of Engagement, and is where this album takes its name from.

This album features kōrero about the battles of Pukehinahina and Te Ranga from my Grandfathers older brother, Turirangi Te Kani. This interview was conducted by Ted Nepia in March, 1968.

We live in tumultuous and turbulent times where, more often than not, we find ourselves at war. War against the establishment and its hypocrisy. War for love and righteousness. War for the retention of culture and language. War within ourselves and our relationships.

The constant battles to right wrongs of the past for the betterment of the future. Through these trying times, we actively seek to find the means to achieve resolution.

Rules of Engagement attempts to speak to such issues, engage in meaningful dialogue, and create an open forum to encourage understanding and forward movement. I believe in my heart that once we come to a place of understanding and compassion, we can achieve the impossible. This is my desire for our nation and indeed, the world.

Let these songs wash over you like the tides of Te Awanui.

Ria Hall has spent five years making Rules of Engagement since the release of her self-titled debut EP, which won Best Māori Album at the New Zealand Music Awards. Hall has since made a name for herself as a member of Fly My Pretties, appearing on tracks with Stan Walker and as a host on Māori Televison.

Drawing on the themes of not only love and war, but also revolution and change, Rules of Engagement has been nearly five years in the making.

The album’s concept and inspiration stem from the New Zealand Wars of the 1800s, specifically the Battle of Gate Pā (Pukehinahina) on 29 April 1864.