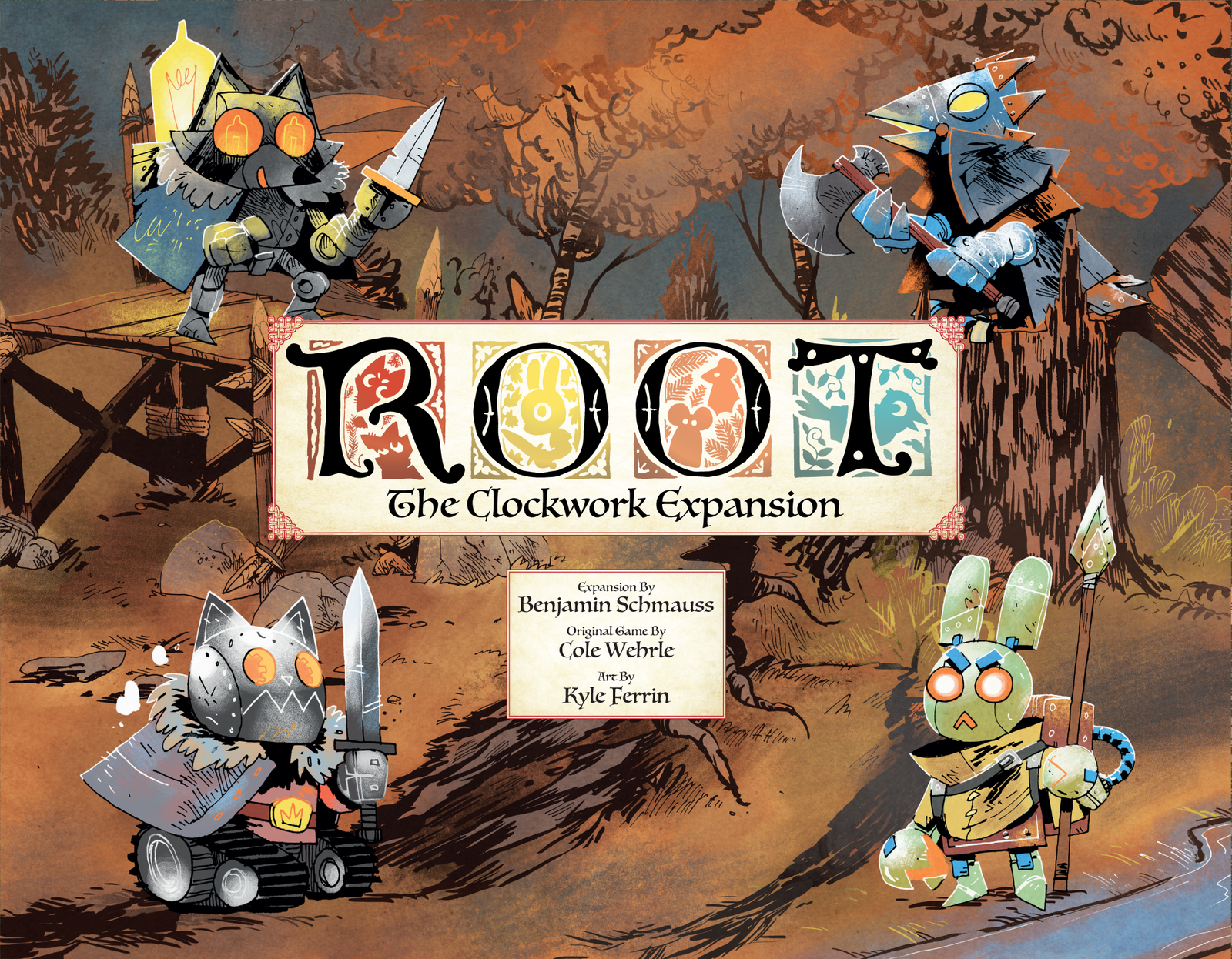 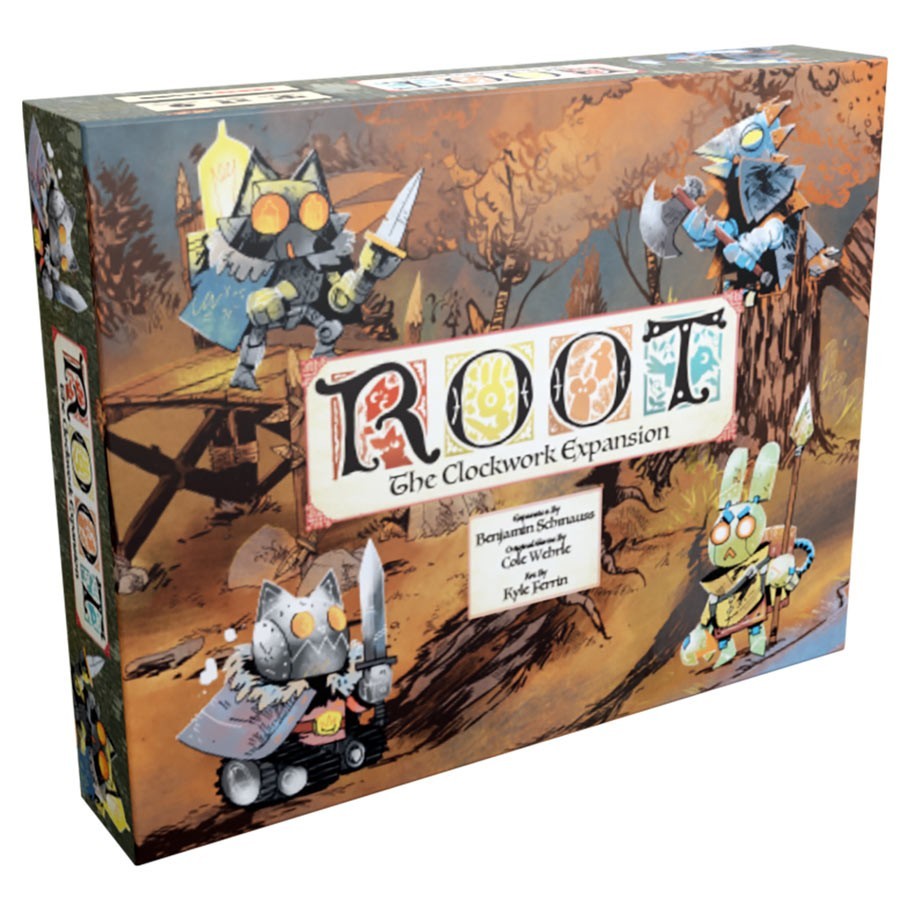 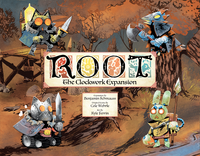 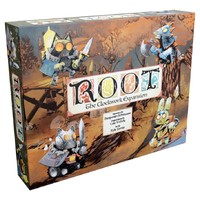 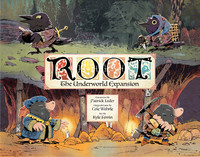 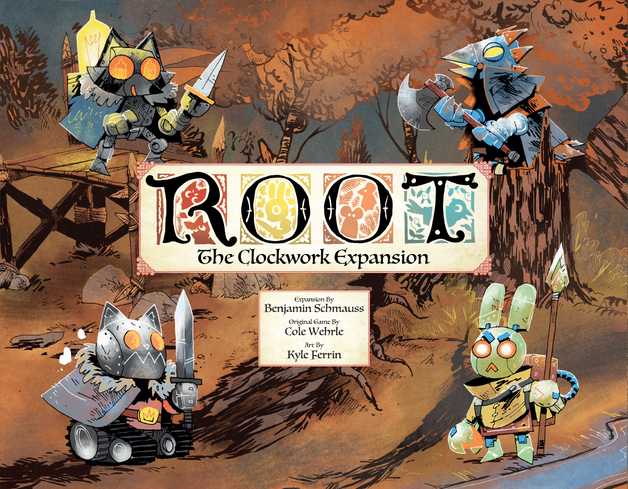 The Clockwork Expansion allows players to square off against four fiendishly automated factions that can be used in solo, competitive or cooperative games. An expansion base game of Root required.