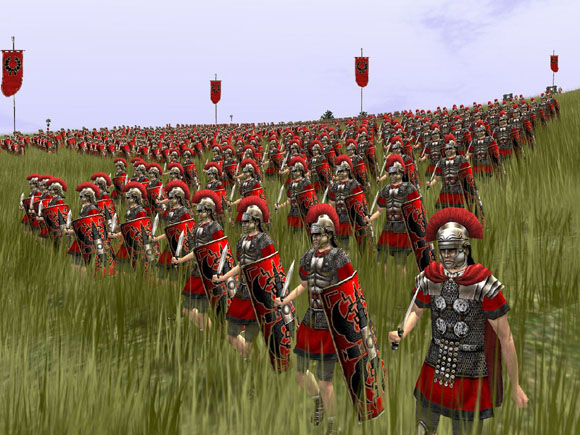 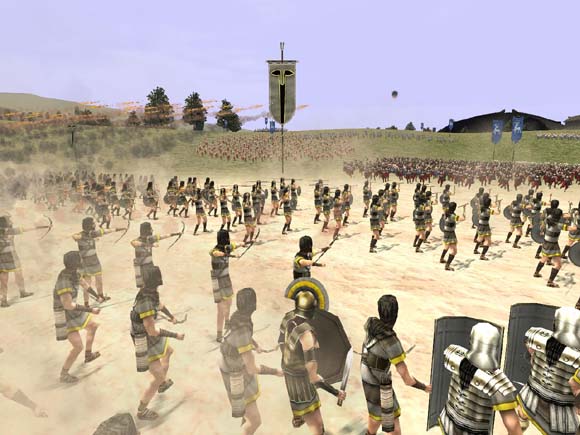 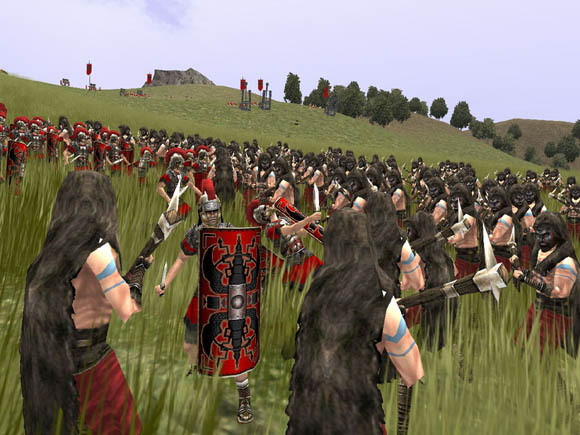 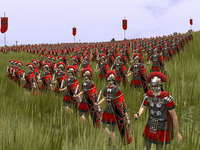 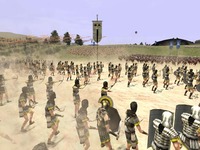 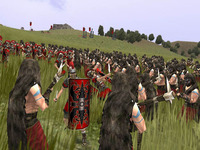 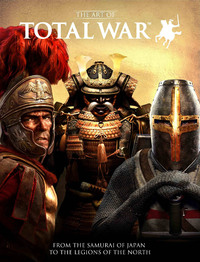 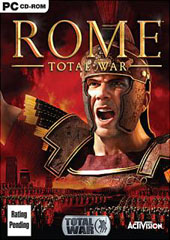 I have lost count how many times I have played this game, finishing it, then starting as a new/different faction and doing it all again. Brilliant is all I can say.

Lobve this game a lot play it over the years have reedit the game to make it more harder also download new maps to play ..It a very great game to play ..sadly RTW2 is more keyboard play

I absolutely love this game. For you wannabe military strategists out there, this game is a must! For someone who loves epic battles, this is a dream come true. Can't wait to get my hands on the latest expansion also.

Rome: Total War is the next generation in epic strategy gaming from the critically acclaimed and award winning Total War brand. The aim of the game is to conquer, rule and manipulate the Roman Empire with the ultimate goal of being declared as the "Imperator" of Rome. Set in a time when the mighty Roman Empire emerged to conquer the known world against powerful enemies, when gladiators fought to a bloody death in the Coliseum; when Spartacus defied the might of the empire; when Hannibal led his invincible army and his war elephants across the Alps to strike fear into the very heart of Rome itself; and when Julius Caesar finally smashed the Barbarian Gauls. This was a time of brutal confrontation between civilisation and barbarism, and of civil war as the ancient world's only superpower turned on itself.

A completely new Total War engine uses innovative technology and groundbreaking design to bring the world of ancient Rome to life to deliver the biggest and most cinematic battles ever seen in a videogame. So the battles in Rome: Total War maintain the epic-scale that fans of Total War are used to - but now use high detailed 3D polygonal troops and allows huge cities to be displayed on the battlefields.. The result is truly spectacular.

Sticking with the award-winning formula of Total War games, the campaign game lets players build an Empire using the arts of war, diplomacy and trade. The new engine recreates Europe as a 3D game world ripe for conquest - where the whole physical terrain of Europe has been re-created. Cities and settlements will grow and develop over time (providing they are managed properly) and as players develop the environment around their cities (eg by building roads and bridges or improving the agriculture) the battlefields will adapt to show these features. The result is a fully dynamic interactive world.