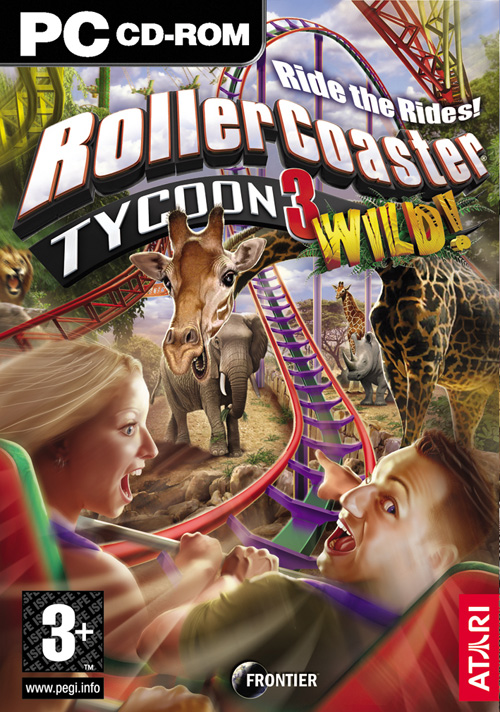 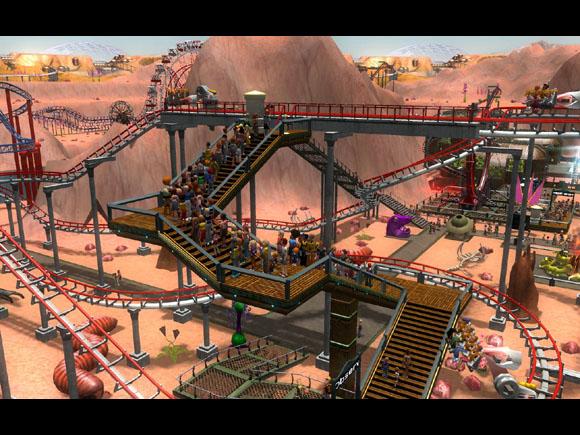 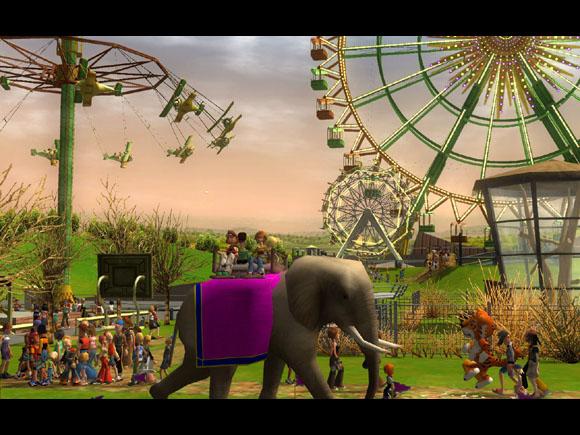 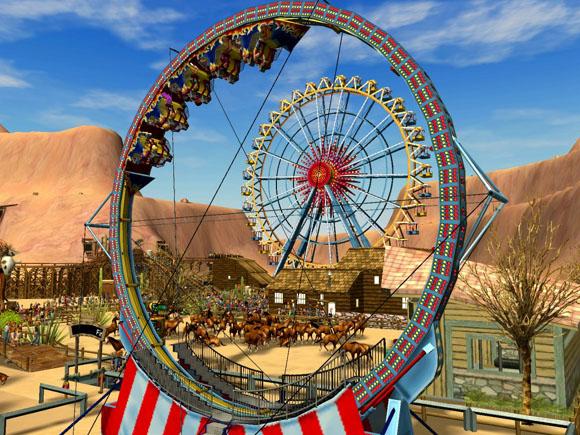 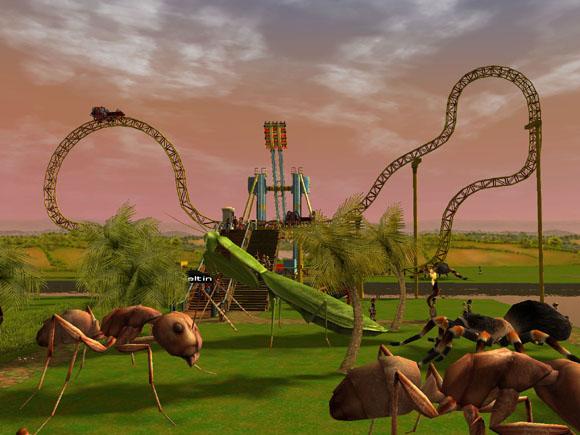 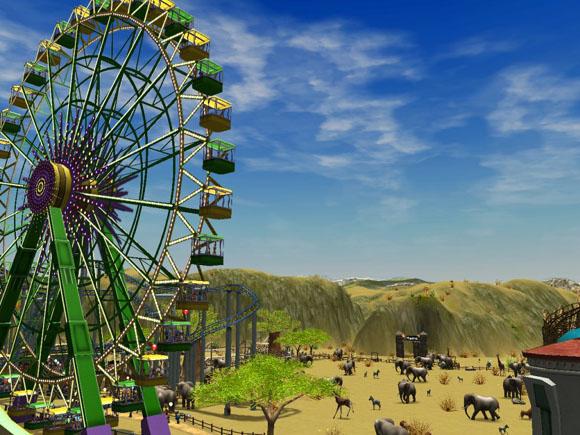 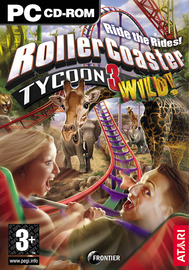 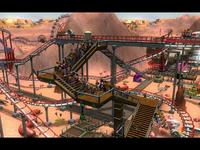 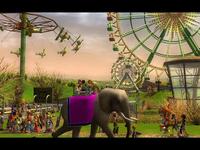 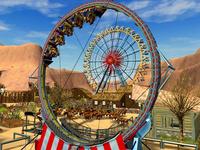 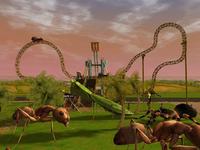 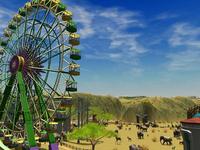 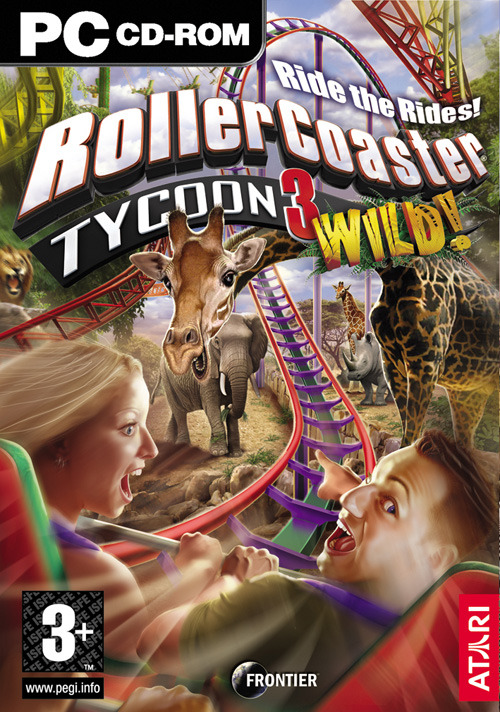 Unavailable
Sorry, this product is not currently available to order
The second expansion pack for RollerCoaster Tycoon 3, one of the most successful PC games of 2004, RollerCoaster Tycoon 3: Wild! combines thrilling coasters with extreme animal parks. This game is much more than an expansion with more coasters, new characters and gameplay additions that extend the RollerCoaster Tycoon experience. Dozens of new adrenalin pumping attractions and breathtaking rides will make fans roar with delight - it's an all-new spin on this popular franchise.