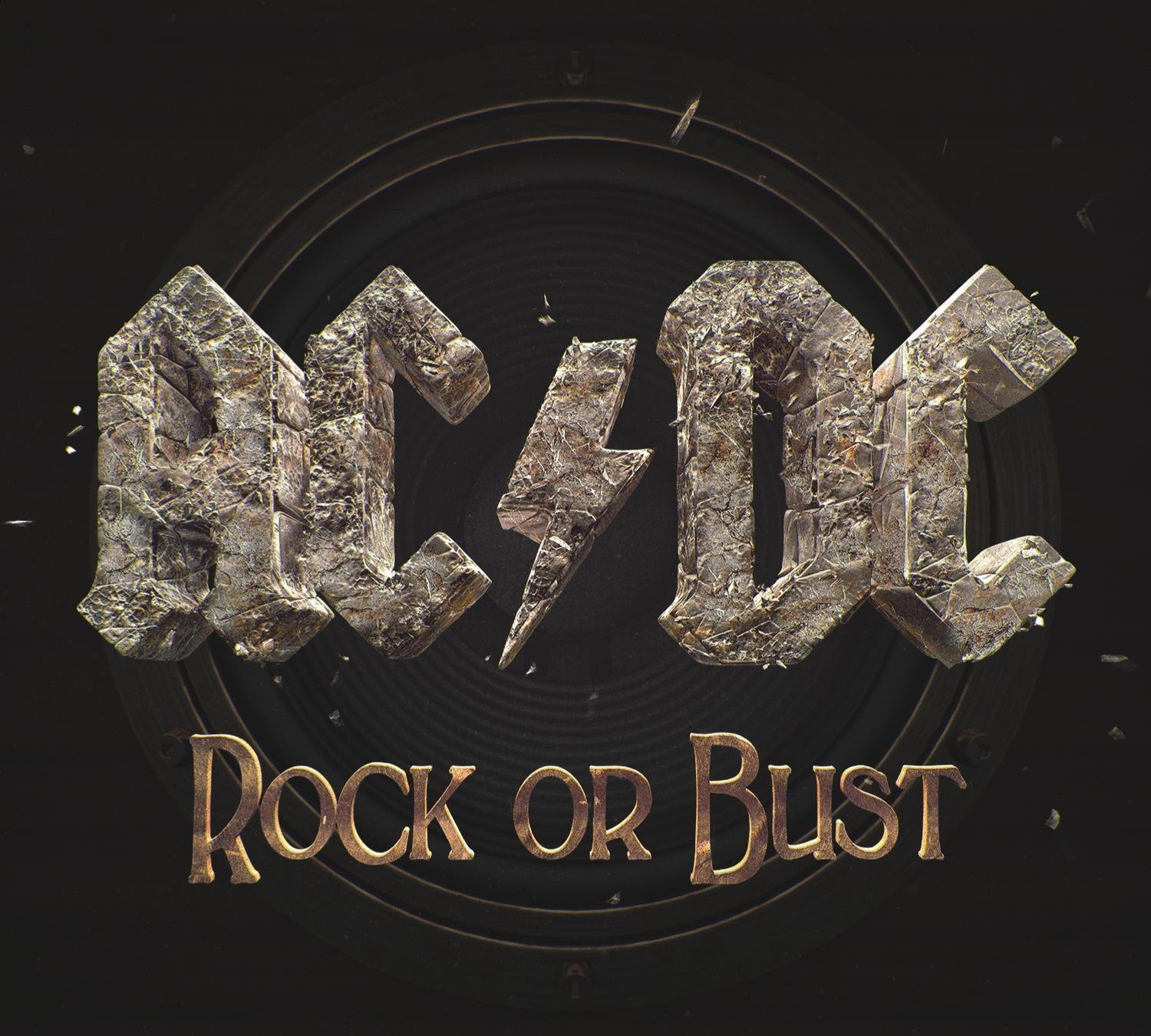 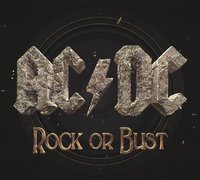 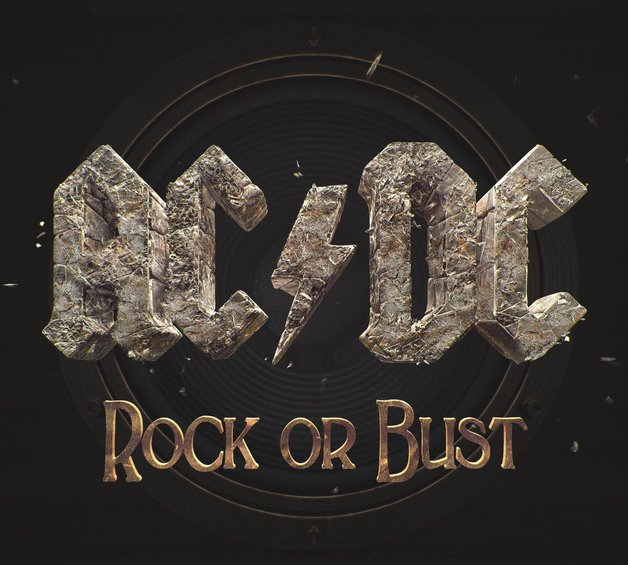 11% of people buy Rock or Bust and The Endless River ~ CD ~ Pink Floyd. 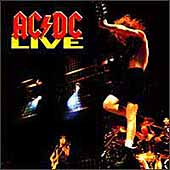 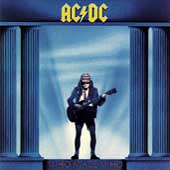 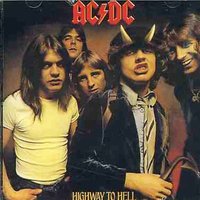 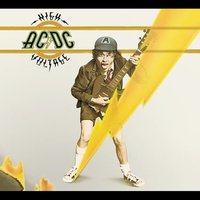 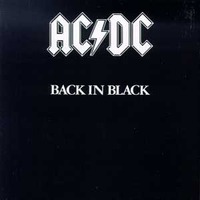 Excellent follow up to Black Ice, Rock or Bust is full of classic riffs and rockers that AC/DC are known for. Although sadly Malcolm Young is not playing his signature thick rhythm guitar parts, you can hear his writing shining through in every song. If it happens to be the last album, it's a decent swan song to an amazing career.

Acdc music to its fullest

What can be said! Only that if you love AC/DC you will want this album, done with the usual AC/DC style that has your toes taping from the first to the last song

ACDC – Rock or Bust album on CD. Rock ‘n Roll kings AC/DC return to the fold with the highly-anticipated 'Rock or Bust,’ their 17th studio album!

‘Rock or Bust’ follows their stonking album, ‘Black Ice,’ released six years ago. The wait has certainly been worth it!

Review
Economy counts for a lot on an AC/DC record. As meaty as they are, they sound best when they're lean – when there's not much fat on the bone, when they choose not to indulge in a fourth chord. Rock or Bust, the group's 15th studio album, benefits from a modest sense of scale. It's just 11 songs, the fewest number of cuts since 1995's Rick Rubin-produced Ballbreaker, but a better way to view it is that it's not even 35 minutes long, making it the shortest album AC/DC have ever released. Maybe that's a reflection of the album's difficult birth. During recording, the band revealed that founding guitarist Malcolm Young was suffering from dementia, leaving his brother Angus in full charge of the band. Angus and producer Brendan O'Brien, who helmed the group's 2008 pre­decessor, Black Ice, enlisted the Young brothers' nephew Stevie to fill out some parts and the band whipped the record into shape in short order (admittedly with not much help from drummer Phil Rudd, who was tardy in the studio and effectively left the band in a cloud of criminal allegations prior to the album's release). Malcolm may have been missing but his presence is felt. Angus completed the songs from old riff tapes he and his brother demoed, so Rock or Bust doesn't feel markedly different than any other AC/DC album. If anything, it's oddly light on its feet, with “Got Some Rock & Roll Thunder” and “Hard Times” containing some swing and air in their rhythms and “Sweet Candy” feeling like part of a line of nasty bubblegum rock that stretches back to the early days of Harry Vanda and George Young. This being an AC/DC album, Rock or Bust isn't perfect – the biggest stumble is the heavy dirge of “Dogs of War,” which may or may not be a protest song – but the entire thing moves, never wasting time on extraneous licks, and this no-nonsense approach means the songs stick in a way they never did on Black Ice. If Rock or Bust does indeed wind up as the final AC/DC record – they did indeed weather many setbacks during its creation – it will stand as a suitable career-capper. It may be no different than what came before, but Rock or Bust is by many measures stronger than most latter-day AC/DC albums, serving as a testament to why their good-humored raunch and industrial-strength riffs made them a rock & roll institution. Stephen Thomas Erlewine – Allmusic.com 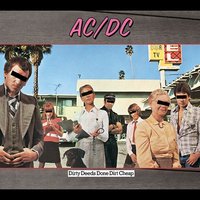 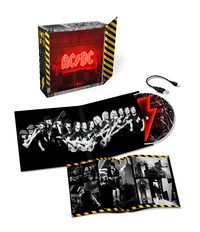 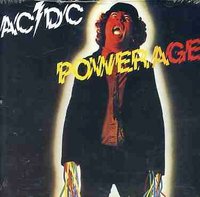 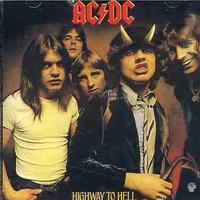 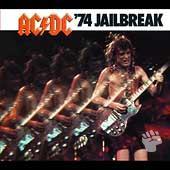