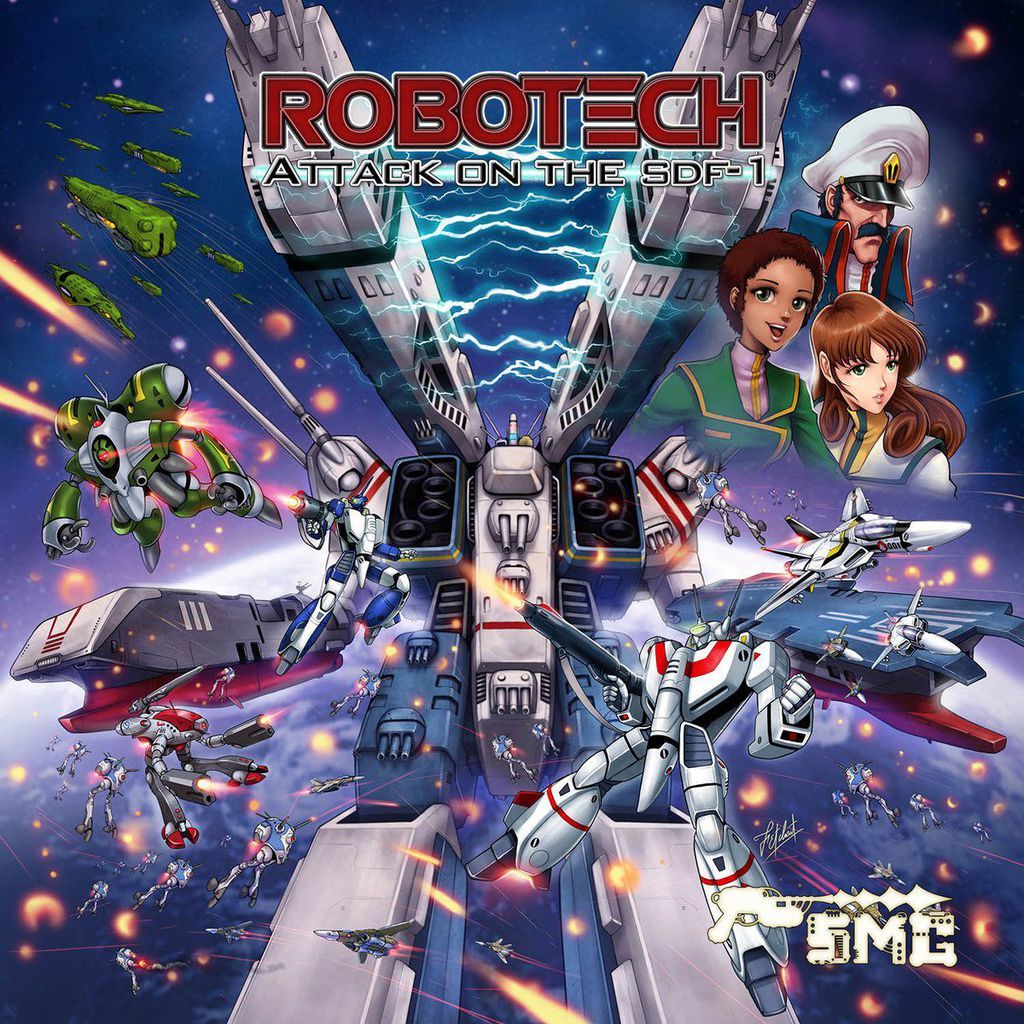 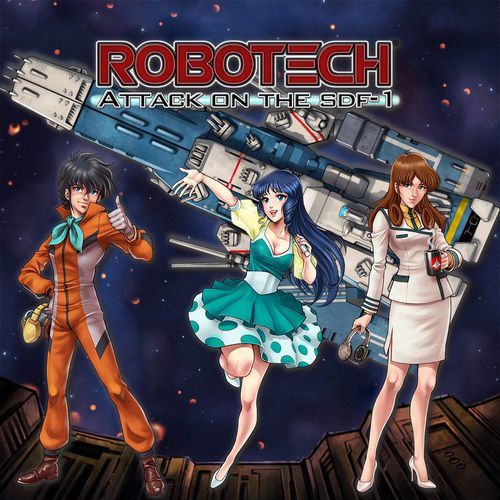 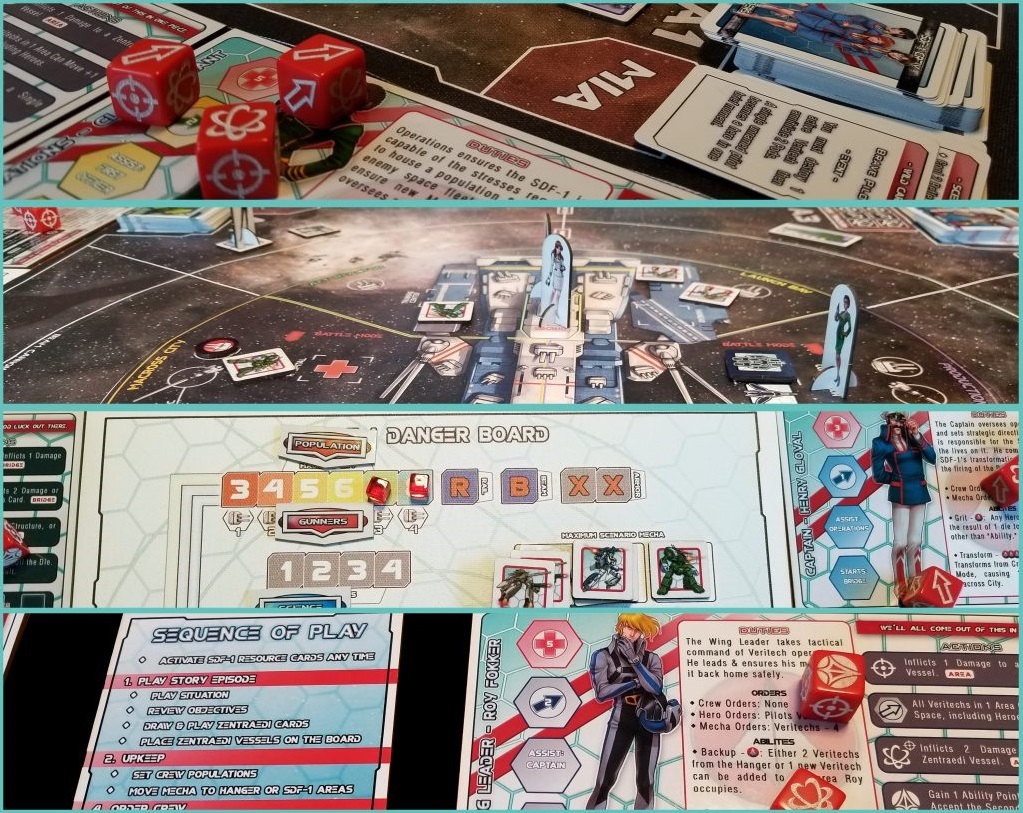 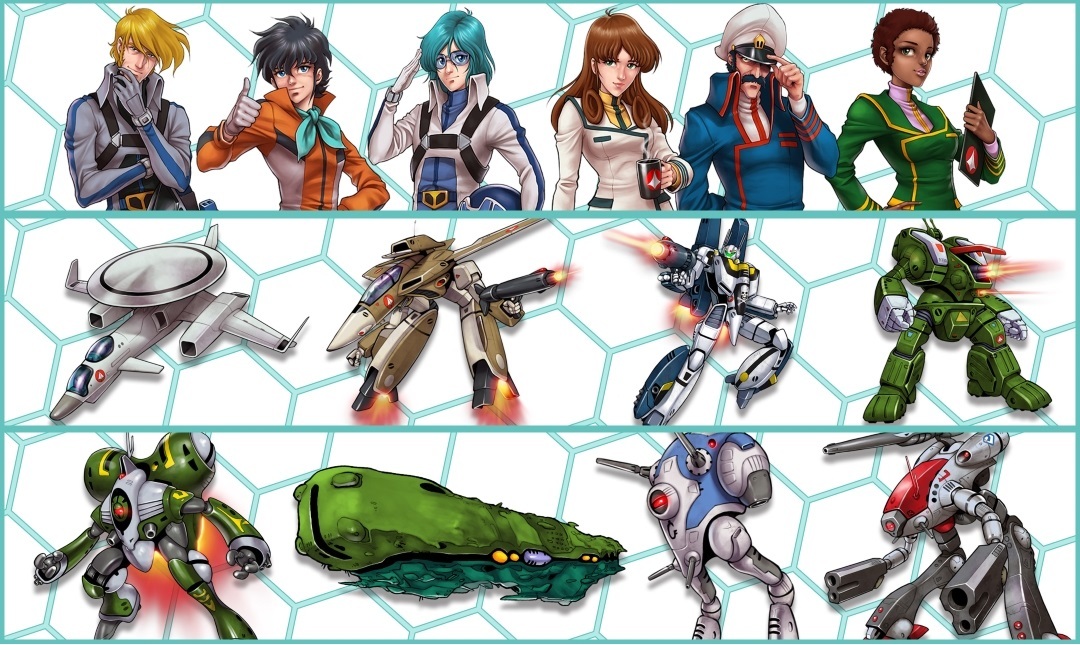 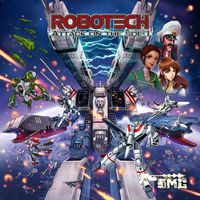 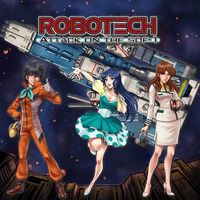 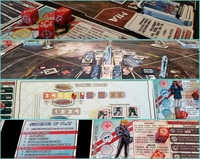 Robotech - Attack of the SDF-1 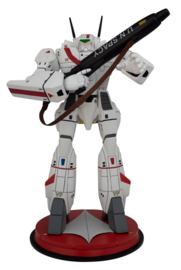 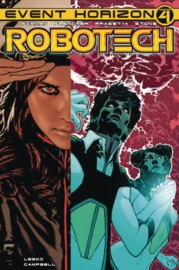 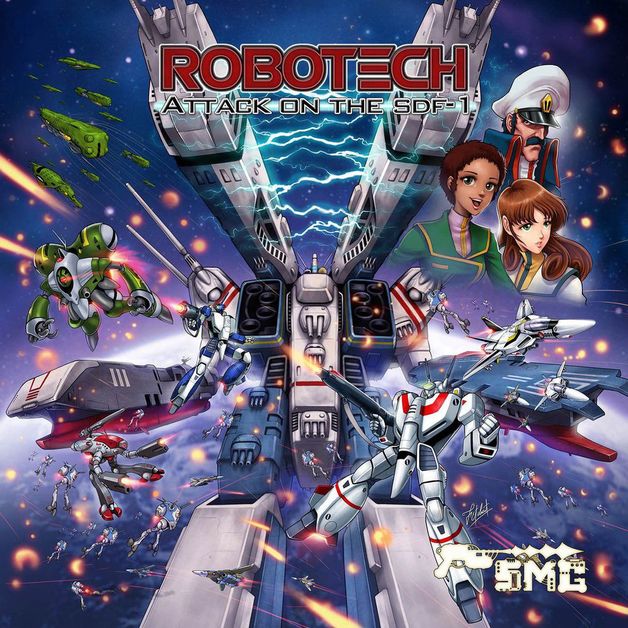 In Robotech: Attack on the SDF-1, you play heroic characters of the venerable Super Dimension Fortress One, also known as the SDF-1. Players are thrown on a chaotic path as alien forces, known as the Zentraedi, attack without warning. You must defend the SDF-1 against continuous waves of Zentraedi attacks, unexpected disasters, and treachery. As a hero, you are forced to battle vicious enemies, repair damage, and manage resources. Tough decisions and sacrifices are required for you to reach home safely.

If the Heroes can keep the SDF-1 from being captured by the Zentraedi and make it to the end of the Scenario, they win. Beware as there are many ways to lose, and the Zentraedi will not give up…