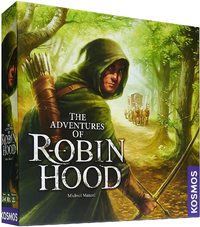 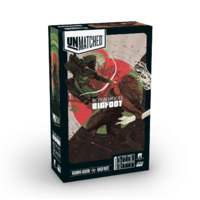 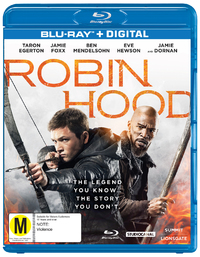 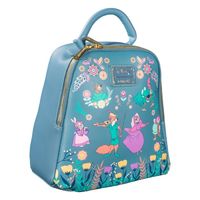 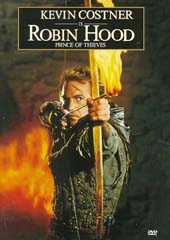 Robin Hood Prince of Thieves brims with the romance, passion, pageantry and humour that have made this remarkable nobleman a hero through the ages and his story the focus of many movies over the past century.