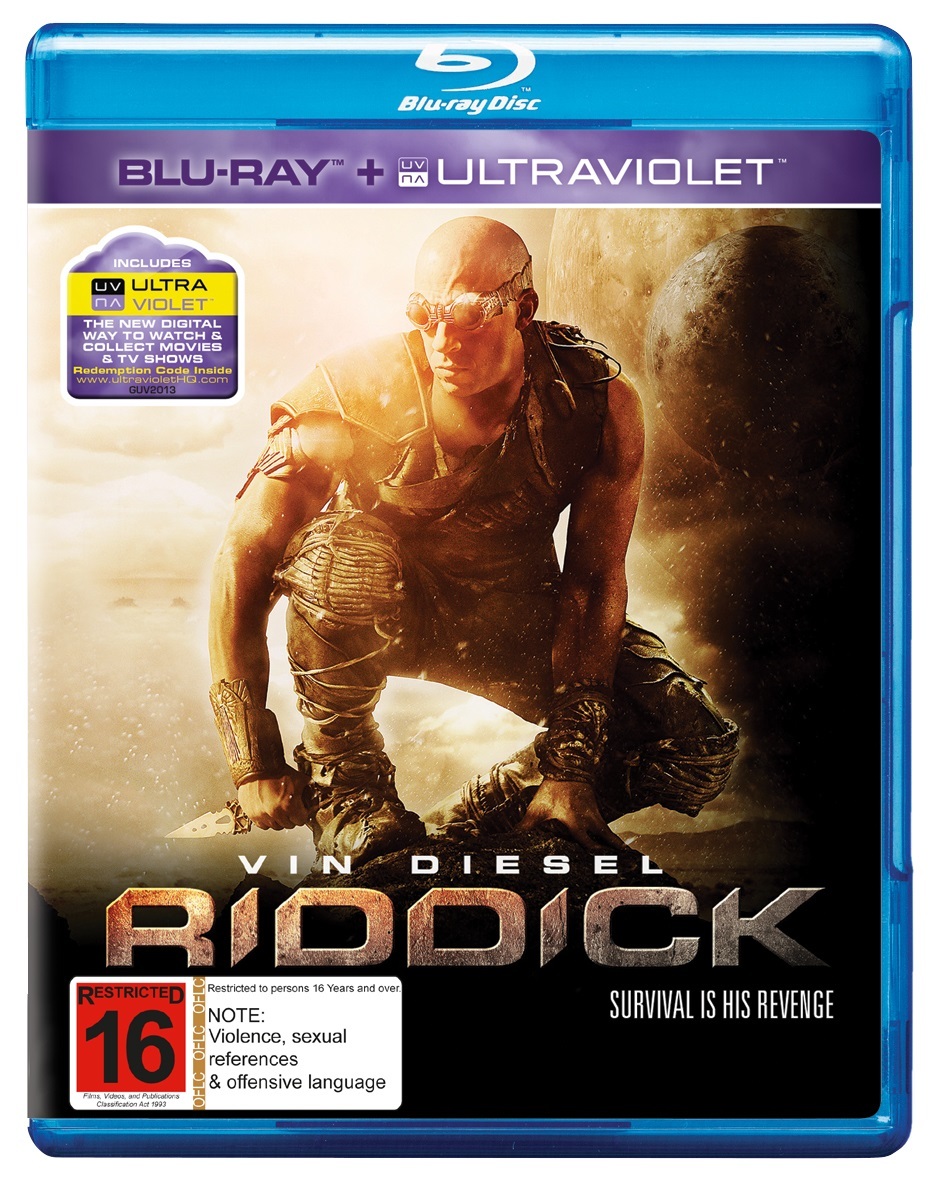 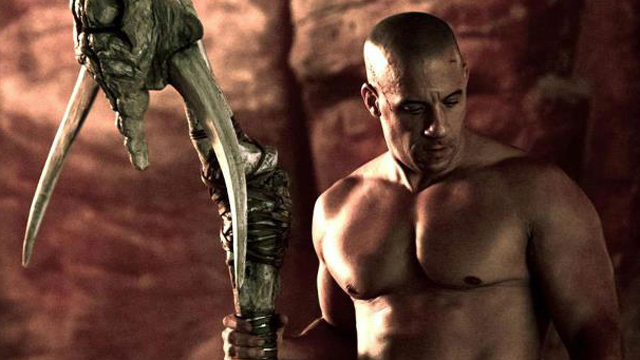 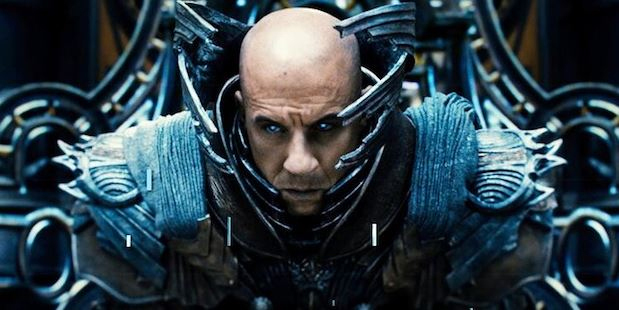 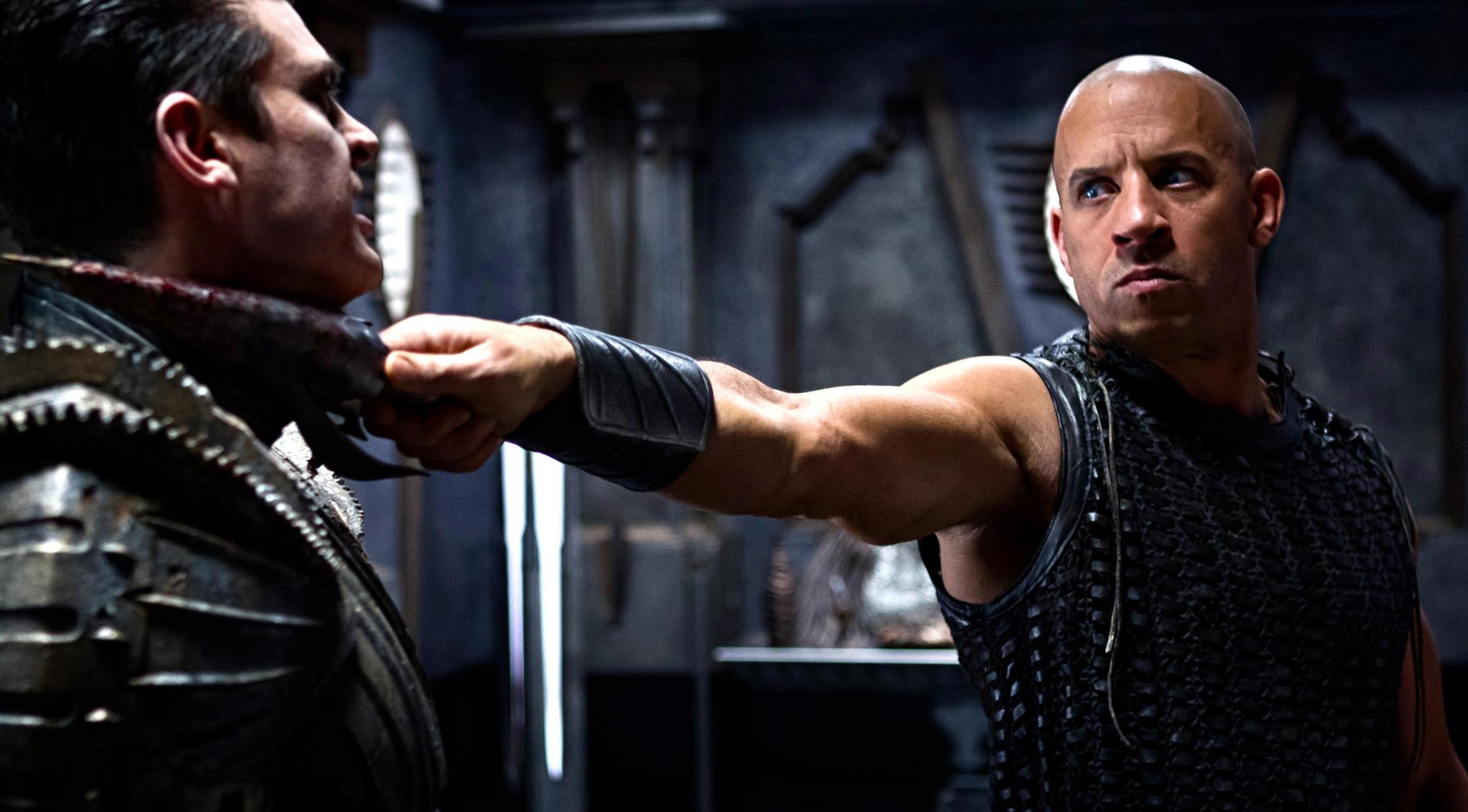 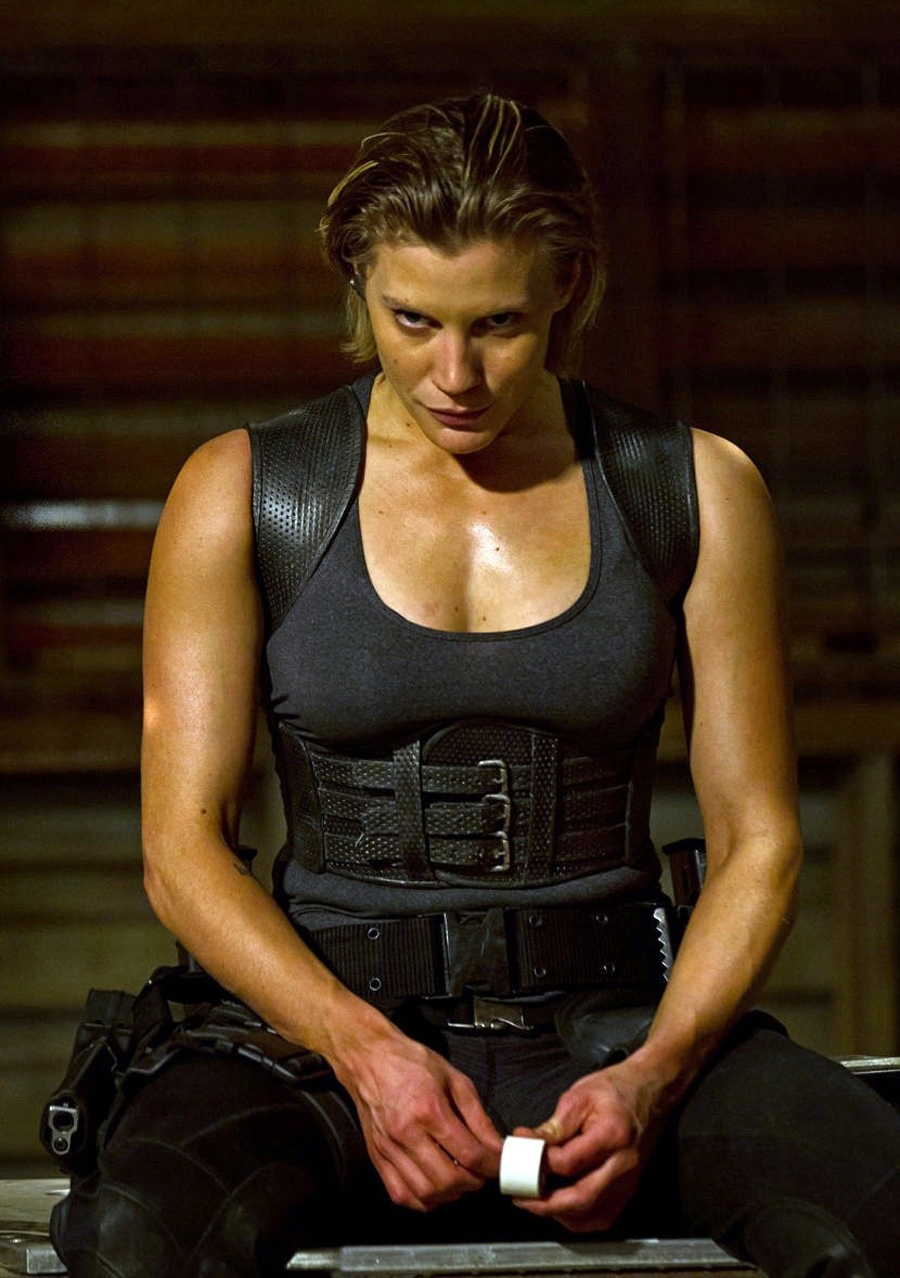 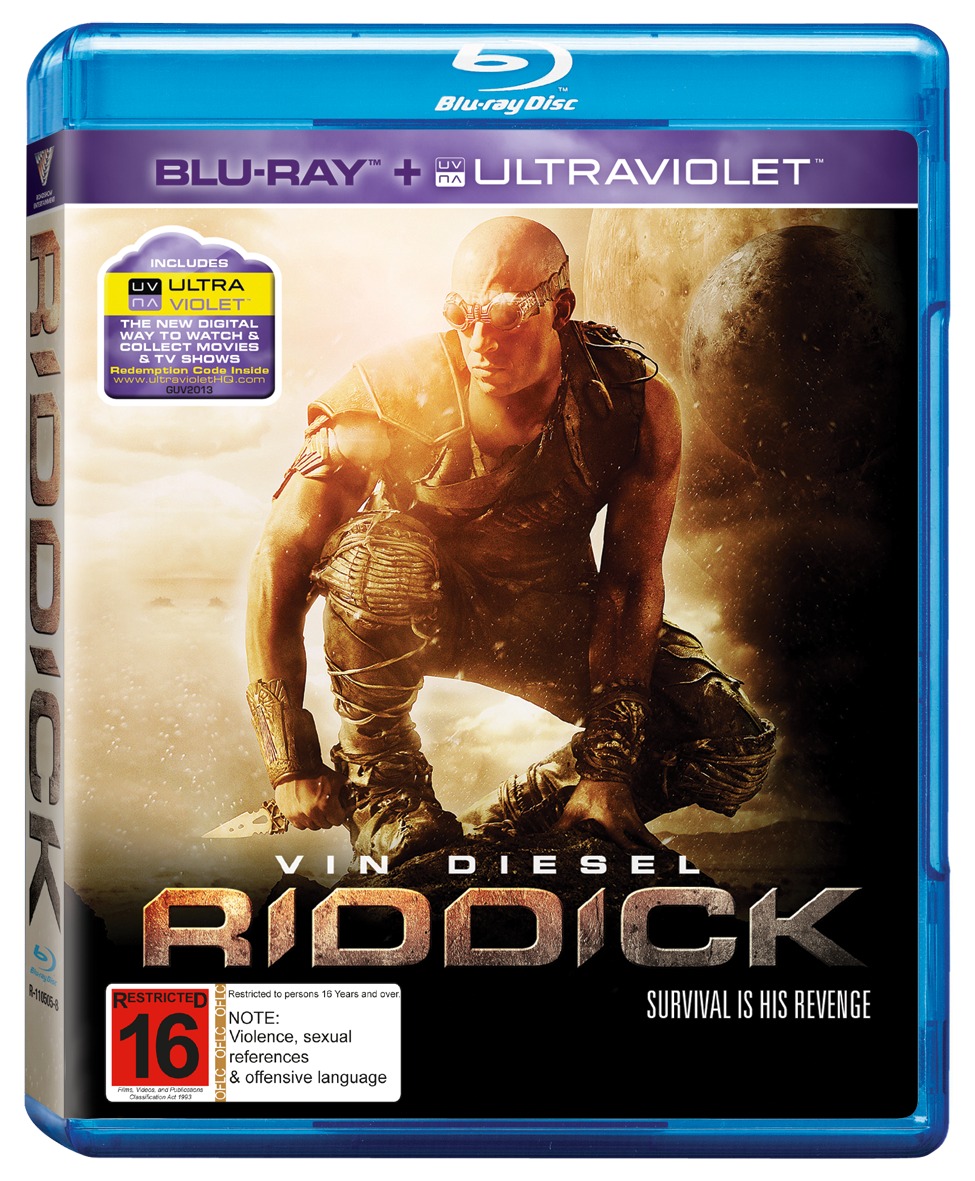 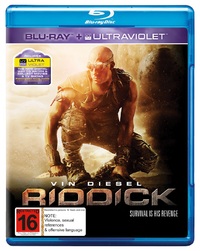 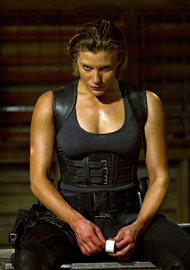 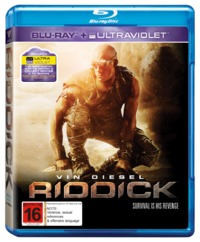 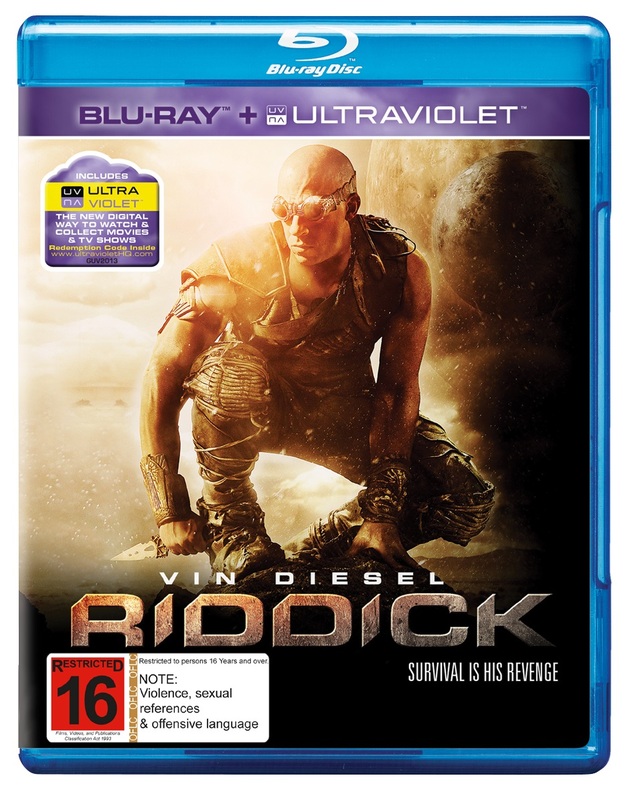 Always good to see Vin act but it felt like a mix of the first and second movie put into one. Still good to have in the collection

Riddick is a 2013 British-American science fiction film on DVD, the third installment in the The Chronicles of Riddick film series. Produced by and starring Vin Diesel.

Third instalment in The Chronicles Of Riddick Series. The infamous Riddick has been left for dead on a sun-scorched planet that appears to be lifeless. Soon, however, he finds himself fighting for survival against alien predators more lethal than any human he’s encountered.

The only way out is for Riddick to activate an emergency beacon and alert mercenaries who rapidly descend to the planet in search of their bounty. The first ship to arrive carries a new breed of merc, more lethal and violent, while the second is captained by a man whose pursuit of Riddick is more personal. With time running out and a storm on the horizon that no one could survive, his hunters won’t leave the planet without Riddick’s head as their trophy.