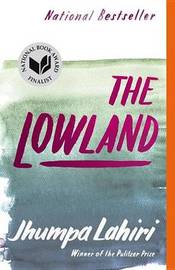 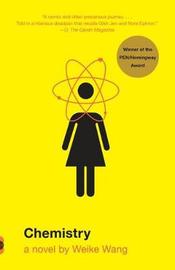 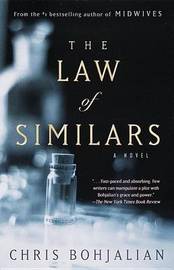 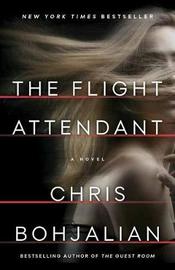 $29.00
The Flight Attendant
Paperback / softback
Available - Usually ships in 6-8 weeks
Hailed as a masterpiece from the moment of its first publication, "Revolutionary Road" is the story of Frank and April Wheeler, a bright, beautiful, and talented couple whose empty suburban life is held together by the dream that greatness is only just round the corner. With heartbreaking compassion and clarity, Richard Yates shows how Frank and April mortgage their hopes and ideals, betraying in the end not only each other, but their own best selves.

Richard Yates was born in 1926 in New York and lived in California. His prize-winning stories began to appear in 1953 and his first novel, Revolutionary Road, was nominated for the National Book Award in 1961. He is the author of eight other works, including the novels A Good School, The Easter Parade, and Disturbing the Peace, and two collections of short stories, Eleven Kinds of Loneliness and Liars in Love. He died in 1992.

'The Great Gadsby' of my time...one of the best books by a member of my generation." Kurt Vonnegut

"A deft, ironic, beautiful novel that deserves to be a classic." —William Styron

Revolutionary Road was first published in 1961 and was hailed at the time by such literary giants as Kurt Vonnegurt ('The Great Gatsby of our time') and Tennessee Williams ('A masterpiece in modern American fiction'). Frank and April Wheeler, an attractive young couple fall in love, marry, have a baby, then another to prove the first wasn't a mistake, and as a result Frank takes a steady job at Knox Business machines (where the first computers in the workplace add a sense of redundancy to work and sales and promotion become more important than manual work). The couple fall reluctantly into suburbia and all its trappings. At first they rage against its comforts; April's failed, comic and tragic attempt at amateur dramatics, Frank's political rants, dreaming of a life in Europe and a job in 'the humanitites', both kept going by the belief that they are more than their surroundings allow them to become, that they are 'painfully alive in a drugged and dying culture'. Frank's model good looks are not quite enough, his hands fall short of the 'unique and splendid' thing that lived in his father's hands, he constantly tries to reaffirm his identity, his manhood. April too is dragged down by the dishonesty of suburban life - the continual deception and denial of the self for the sake of the perfect lawn, and identical box house. Suburbia, a no-man's land, neither city nor country. Against this cultural backdrop - where TV advertising, computers are changing the American psyche - Richard Yates tells their tale, and that of America, with painful brilliance. His writing is like dark chocolate - bitterly sweet, tragedy tinged with delicious dark humour, the skill and depth in portraying America's spiritual decline in the Wheeler's marriage is breath-taking. Richard Yates paints the slow spiritual death of America strangled by sacharine comforts, TV, psychoanalysis, self-interest. When John Givings, the son of a neighbour and resident of a state mental hospital, damaged by EST, asks the big question 'why?' compromise life, why live in suburbia ('Whaddya do it for...anyone who questions all that's 'nice' and 'sweet' must be on a four hour pass from the state funny farm') that the Wheeler's lives wheel out of control and we witness a families life degenerate like a controlled explosion in the walls of their home. Through John Givings, this novel shows us the truth in the words of a 'mad' man and the cruel insanity of life in civilisation. How dishonesty, how selling your very essence by kneeling to the false gods of capitalism in American life can lead to a land of the living dead. This is a classic, it is a fine novel, as powerful and relevant today as the day it was written. (Kirkus UK) 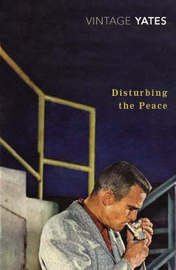 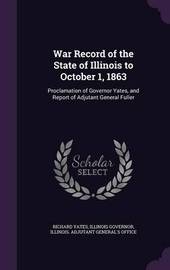 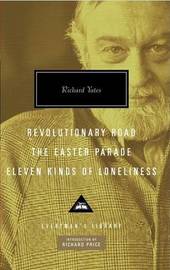