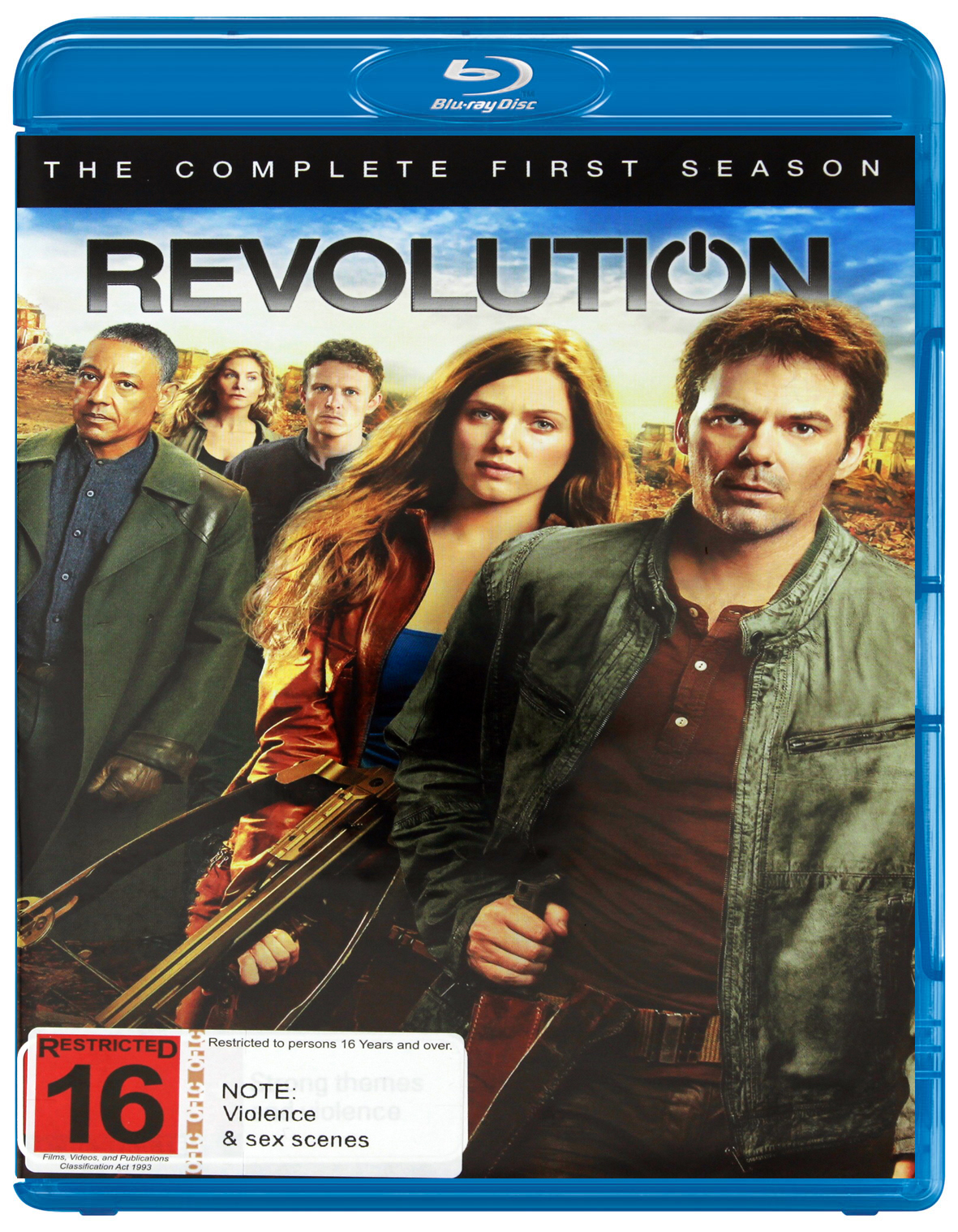 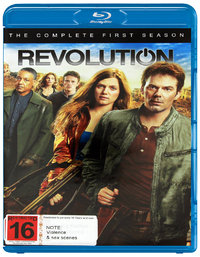 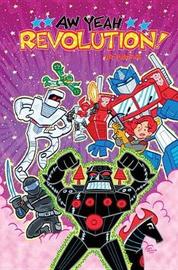 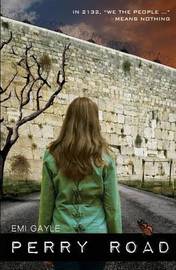 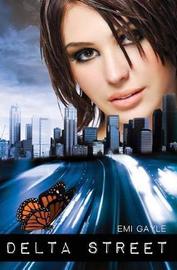 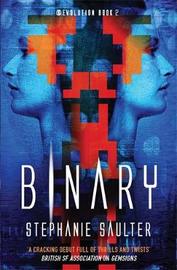 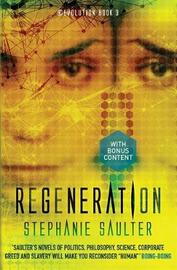 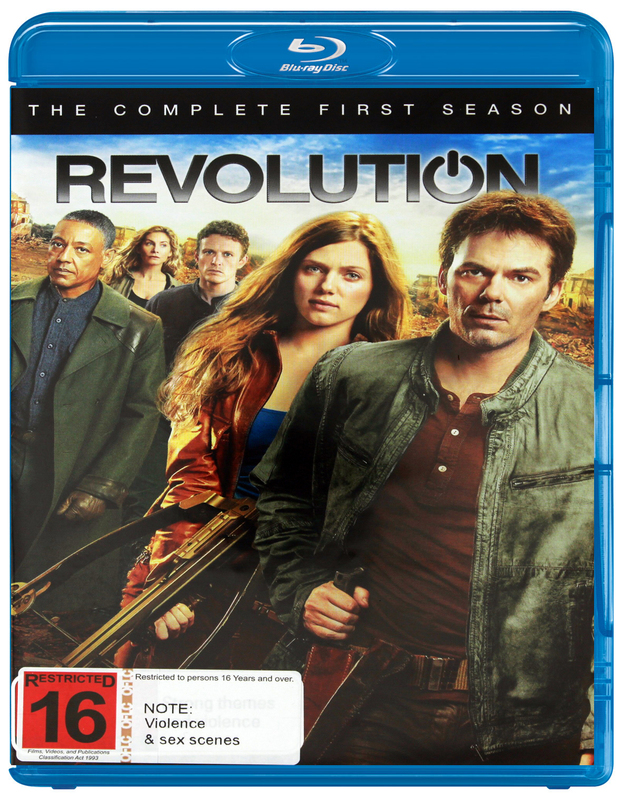 A group of revolutionaries confronts an authoritarian regime 15 years after an instantaneous global shutdown of all electrical devices known as the Blackout.

Winner of the 2013 Saturn Award for Best Network Television Series

In this epic adventure thriller, a family struggles to reunite in a post-apocalyptic American
landscape: a world of empty cities, local militias and heroic freedom fighters, where every single piece of technology — computers, planes, cars, phones, even lights — has mysteriously blacked out … forever.

"One of the most intriguing series of fall, NBC’s sci-fi drama “Revolution” depicts either your worst nightmare or your most cherished dream: technology on strike. Every electronic device — from iPhones to airplanes to automobiles — goes dead in a blink. The world is off the grid. No one can explain this seemingly global science fail.

Jump 15 years into the future, the government has fallen- and local militias rumble over territory. As middle-aged folks struggle to adapt to this new Dark Age, the younger generation has only vague memories of what it was like to be plugged in. And in this suspenseful show from J.J. Abrams (“Lost”) and Eric Kripke (“Super-natural”), they have more than enough reasons to fear the lights coming- back on.

“Revolution” is the first TV series to take inspiration from “The Hunger Games” franchise.
In this post-apocalyptic world, young heroine Charlie Matheson’s (Tracy Spiridakos, “Being Human”) weapon of choice is a crossbow. (Others favor regular bows or swords.)
After a militia kidnaps her asthmatic brother Danny (Graham Rogers, “Memphis Beat”), Charlie sets out for what once was Chicago to find her long-lost Uncle Miles (Billy Burke, “The Closer”).She’s jo­ined in her search by her father’s girlfriend Maggie (Anna Lise Phillips), a savvy physician to have around, and Aaron (Zak Orth), an ex-Google employee who would gladly trade his once $80 million fortune now for a roll of Charmin toilet paper.
They almost immediately encounter a skilled archer named Nate (JD Pardo, “The Twilight Saga: Breaking Dawn — Part 2”), who seems too good to be true.

Charlie’s naivete could be her downfall. “They can’t all be monsters. Some people have to be all right, don’t they?” she wonders.Ultimately, Charlie will real-ize her family has a connection, if not a hand, in the global darkness, and she will have to decide what kind of world she’s willing to fight for. Spiridakos resembles a young Jennifer Garner. Burke’s world-weary killer might remind you of Hugh Jackman’s first stab at Wolverine in the 2000 “X-Men” film. As he proved in “Breaking Bad,” Giancarlo Esposito is a scene-stealer as a charismatic yet ruthless villain.

The pilot, directed by co–executive producer Jon Favreau (“Iron Man”), poses numerous questions, and to the credit of everyone involved, delivers some surprising payoffs that other shows would hold for weeks, if not seasons.

NBC hasn’t had much luck launching a serialized sci-fi show. Both “Heroes” and “The Event” started strong and fizzled. But there’s reason to hope here: Kripke honed “Supernatural’s” mythology and made that show a cult hit. “Revolution” may yet spark your imagination." bostonherald.com