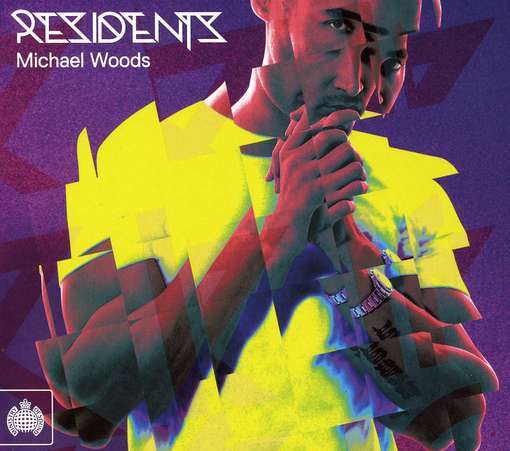 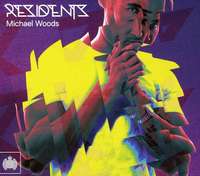 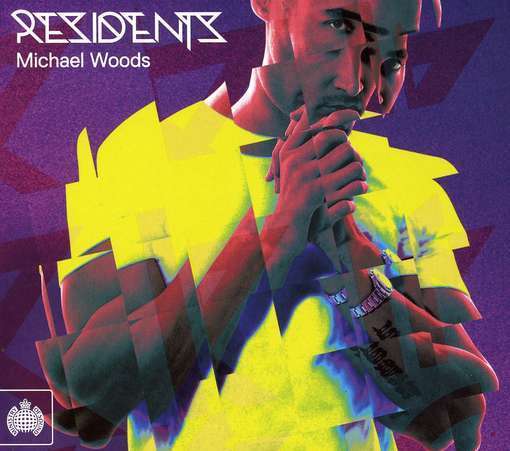 2010 saw Michael Woods build on an already impressive pedigree. As a DJ, he conquered Ibiza via a residency at Cream at Amnesia and smashed dancefloors around the globe with tours across four continents (including a support for Deadmau5's UK tour). As a producer, he released some of the year's biggest underground anthems, including ‘No Access’ and ‘First Aid’, on his own label, Diffused Music, and he was the only artist whose remix was included on Deadmau5's recent album, ‘4×4=12’. This is in addition to previous outings on an enviable list of imprints which includes Mau5trap, Deconstruction, and Toolroom Records, and remix requests from the likes of Kylie Minogue, Underworld, Martin Solveig, Estelle, P Diddy, Timbaland & Missy Elliot, and many more. This compilation features a run of unreleased tracks from Woods himself, including ‘Front Line’, and ‘I Hate Love’ (both made for this album), alongside his signature anthems such as ‘Midnight Run’, ‘Nitro’, ‘Dynamik’, and ‘Drop Zone’, and his collaboration with Chris Lake (‘Domino’s'). Continuing the hybrid compilation concept, he's mixed up some of his biggest remixes to date, pulling in his rerubs for Deadmau5 (‘I Said’, ‘Strobe’), La Roux (‘In For The Kill’), Underworld (‘Always Loved A Film’), Martin Solveig (‘Hello’) and Moguai (‘Oyster’).