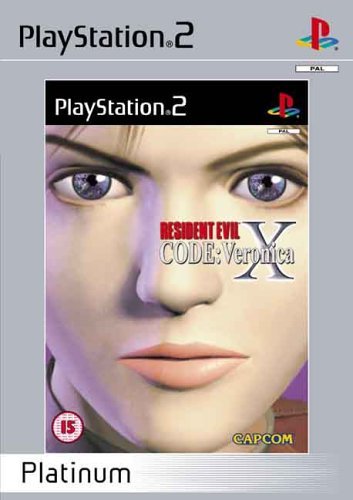 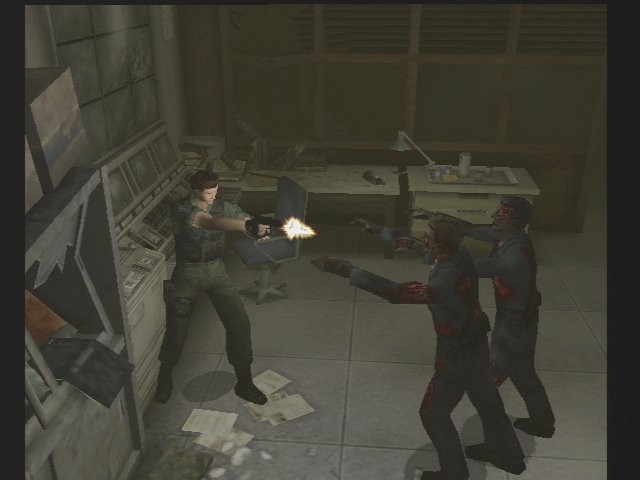 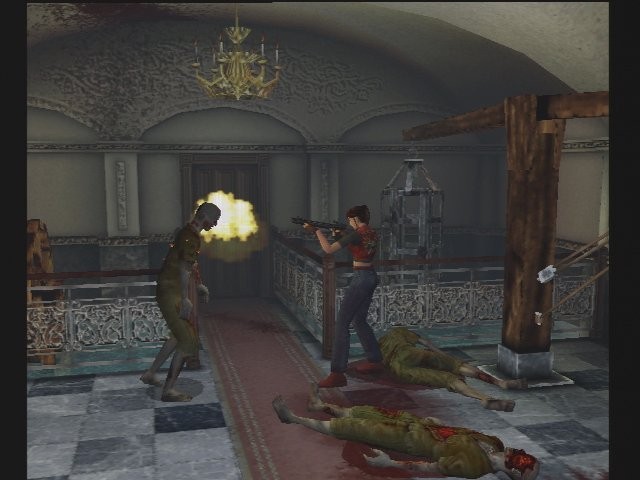 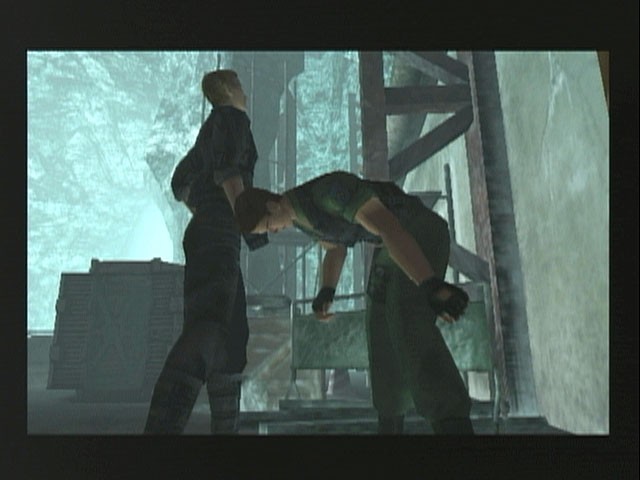 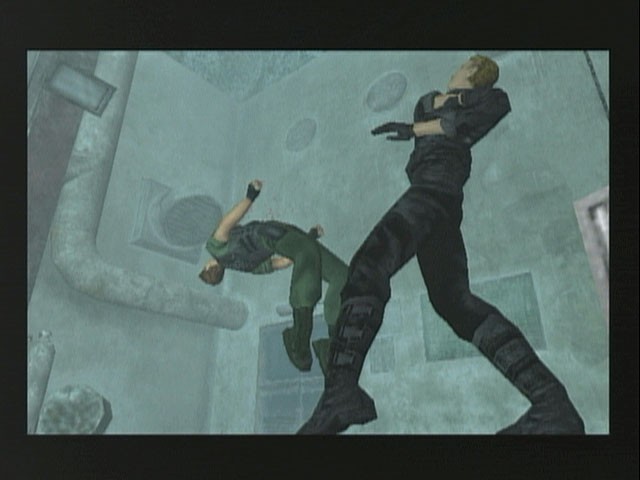 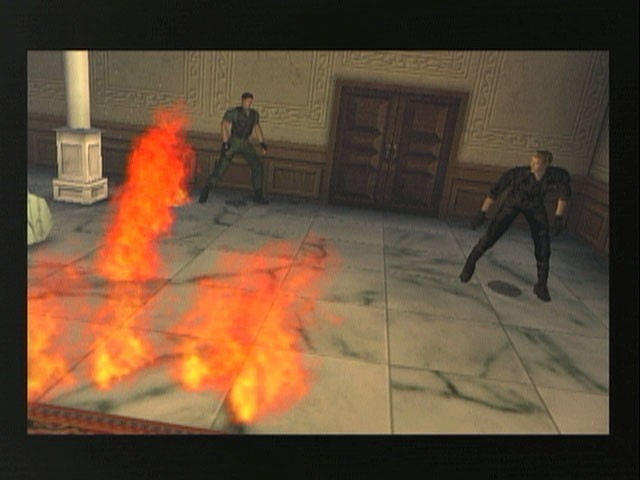 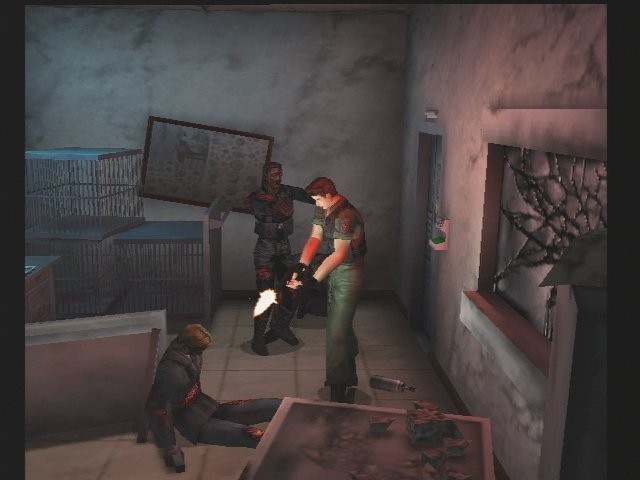 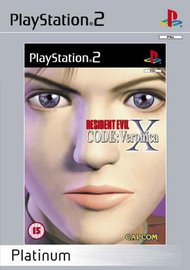 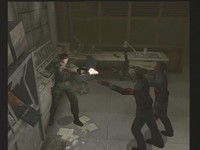 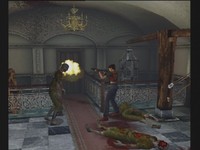 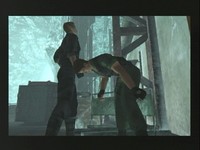 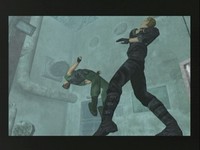 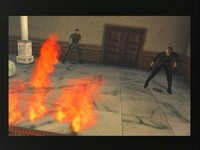 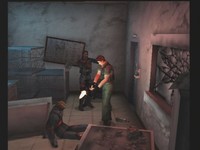 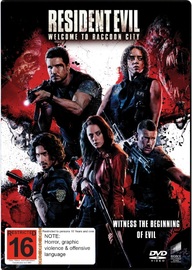 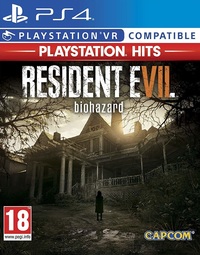 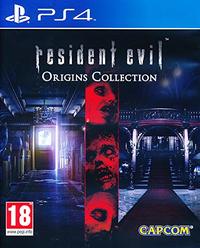 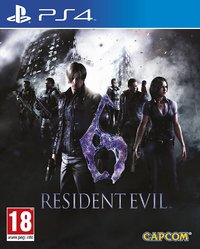 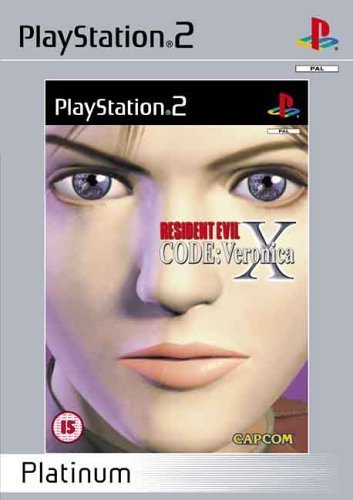 I'm surprised how the last gen graphic still can create such a survivor horror experience. It proves again: Japanese horror is all about what you can't see!

I loved this game back in the day, so was really surprised (pleased) to see it for sale on Mighty Ape. It's every bit as good as I remember.

Great boss fights and puzzles add up to hours of zombie-killing fun.

very enjoyable game it has been a long while since ive played these Resident Evils and i think they scare me now more than the did when i was a kid!

yes the controls do take a bit of getting used to and the camera POV can be frustrating at times. but what the hell this is a classic!

After a brief sojourn away from Sony on Sega's Dreamcast, Resident Evil returns to it's spiritual console, this time on the all singing all dancing Playstation 2.

Claire Redfield has been captured by the sinister Umbrella corporation and imprisoned on one of their experimental island stations. Typically for a member of the Redfield clan, all hell breaks loose not long after she gets there and the poor lass finds herself up to her eyeballs in the undead.

It's Resident Evil with the best graphics yet, including full 3D backgrounds, and a host of extra features not included in the Dreamcast version.