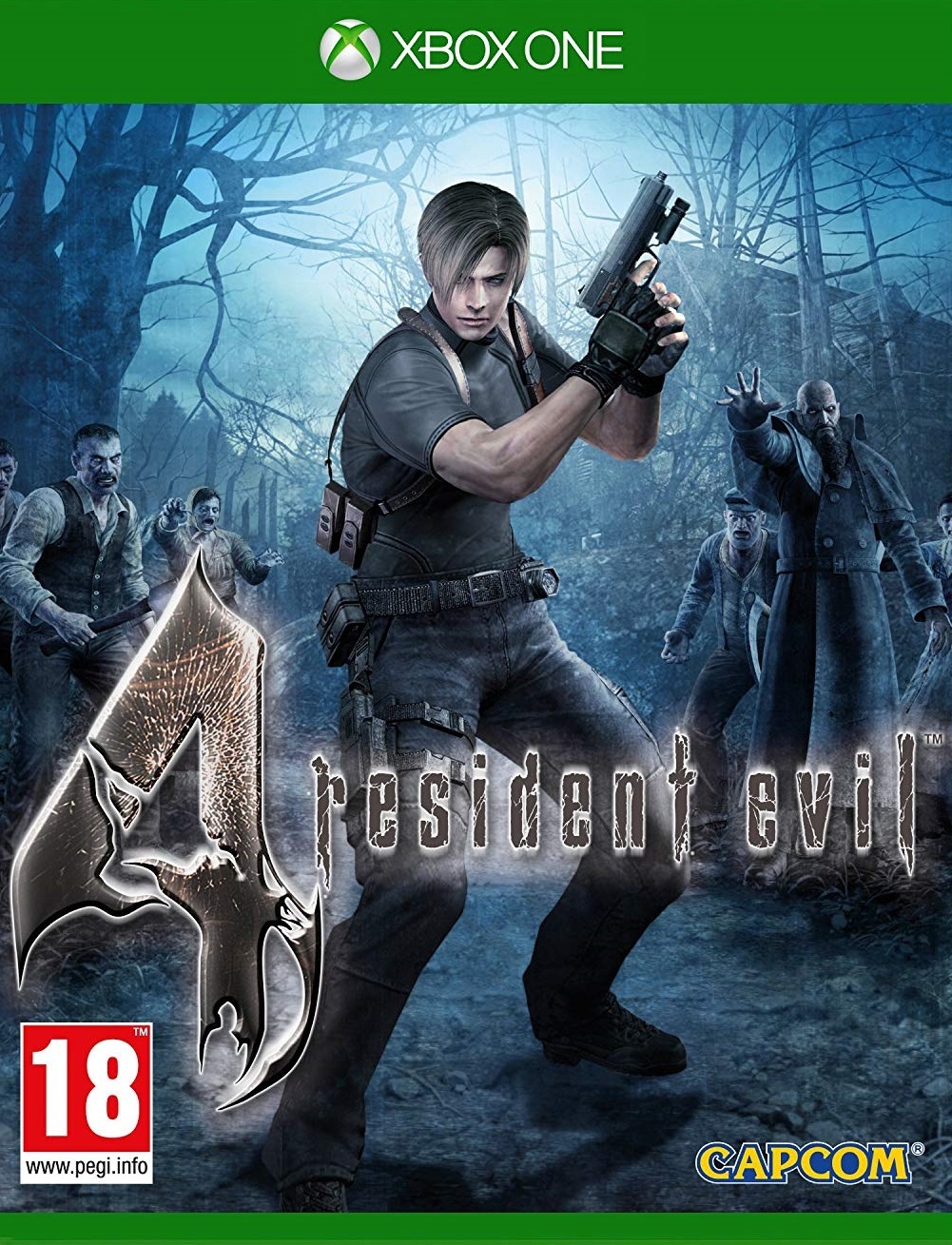 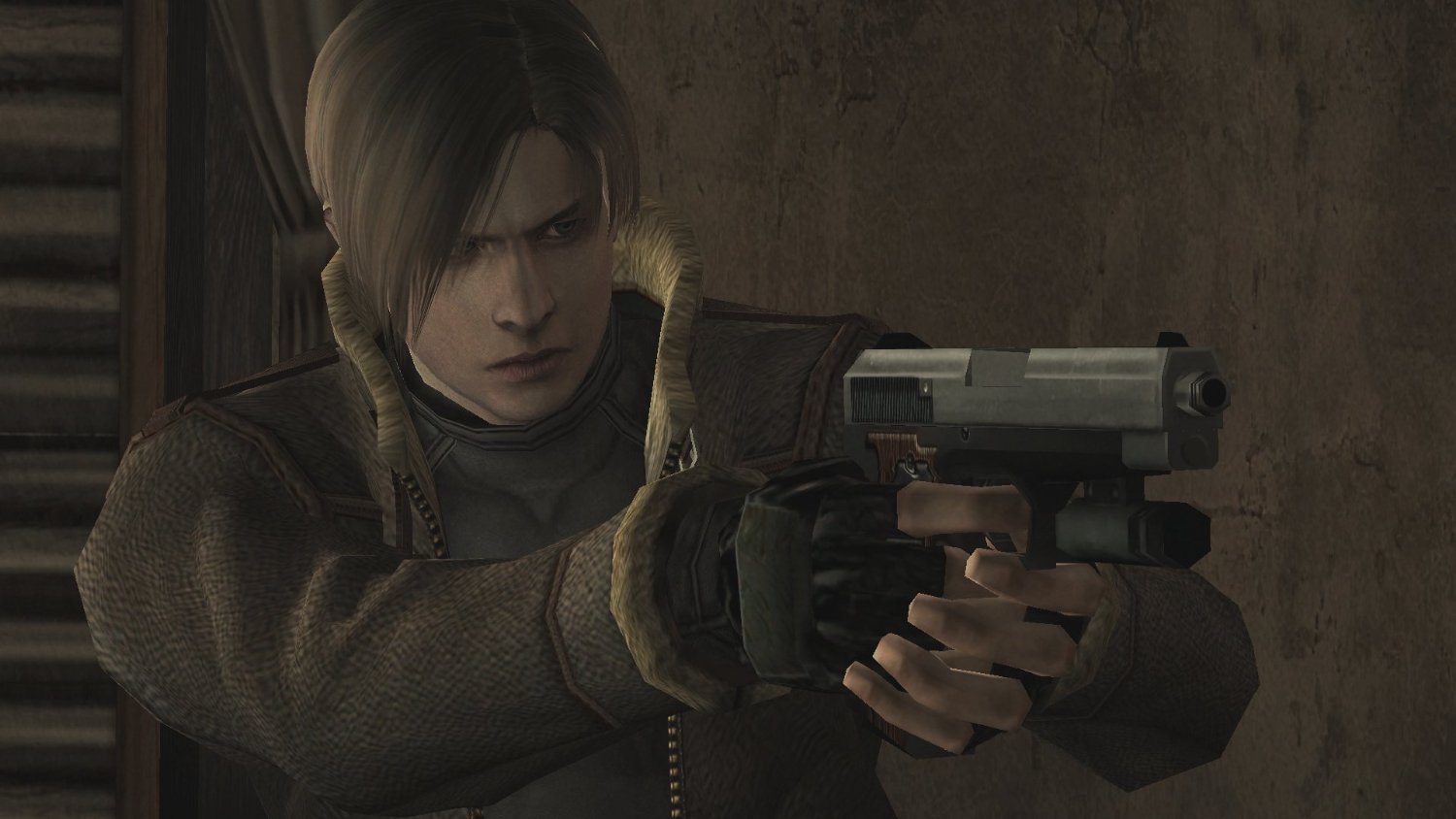 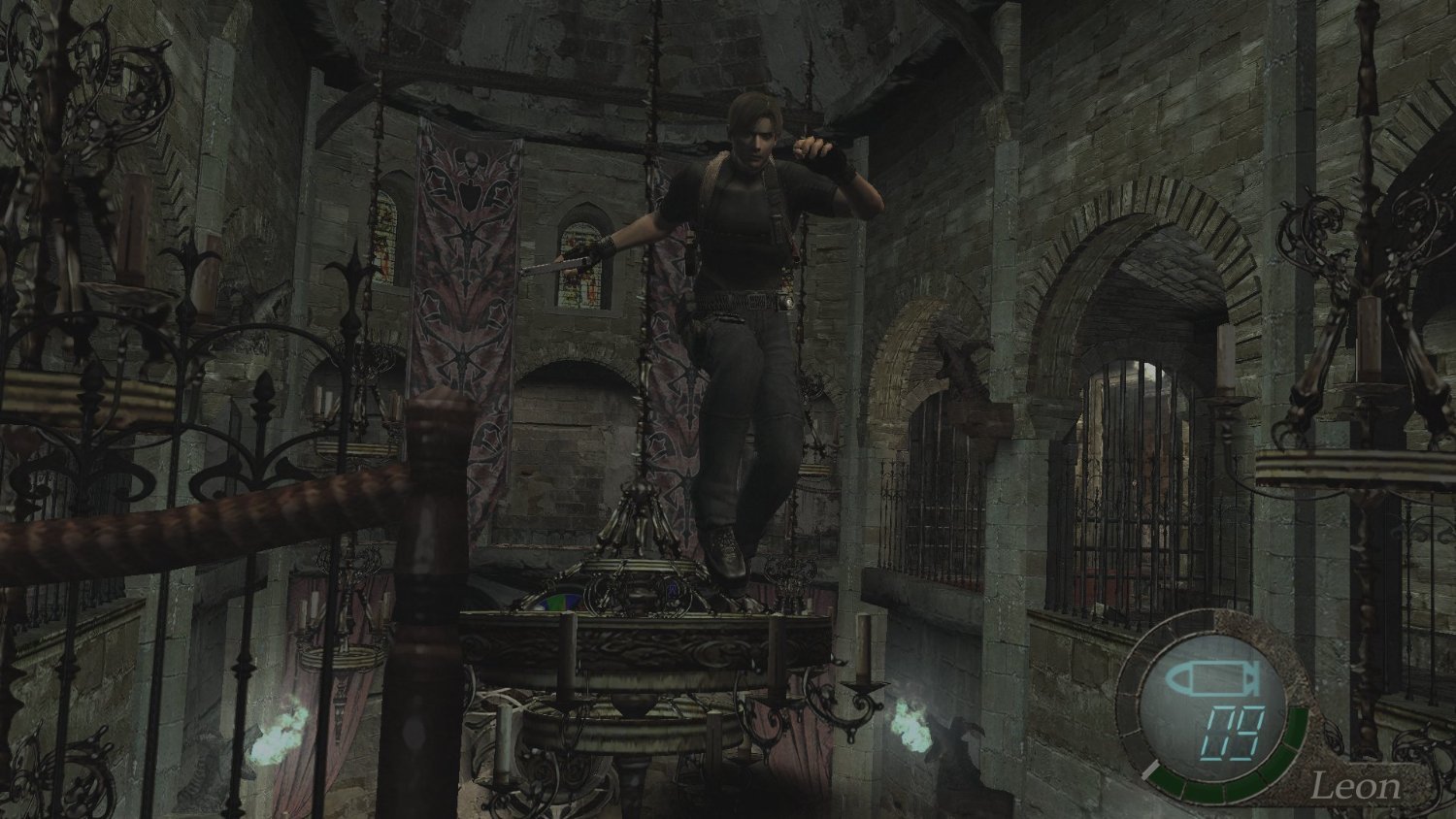 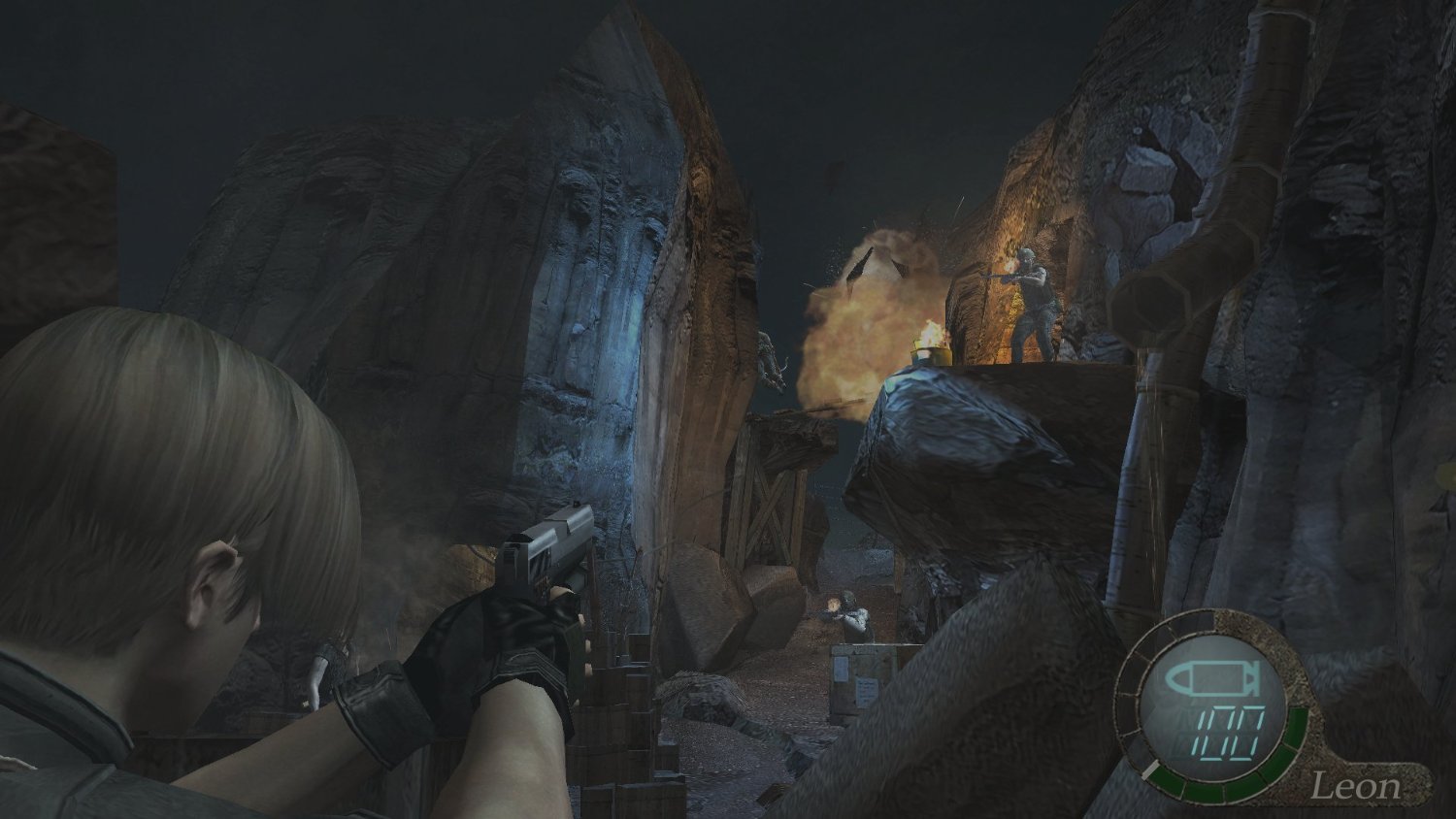 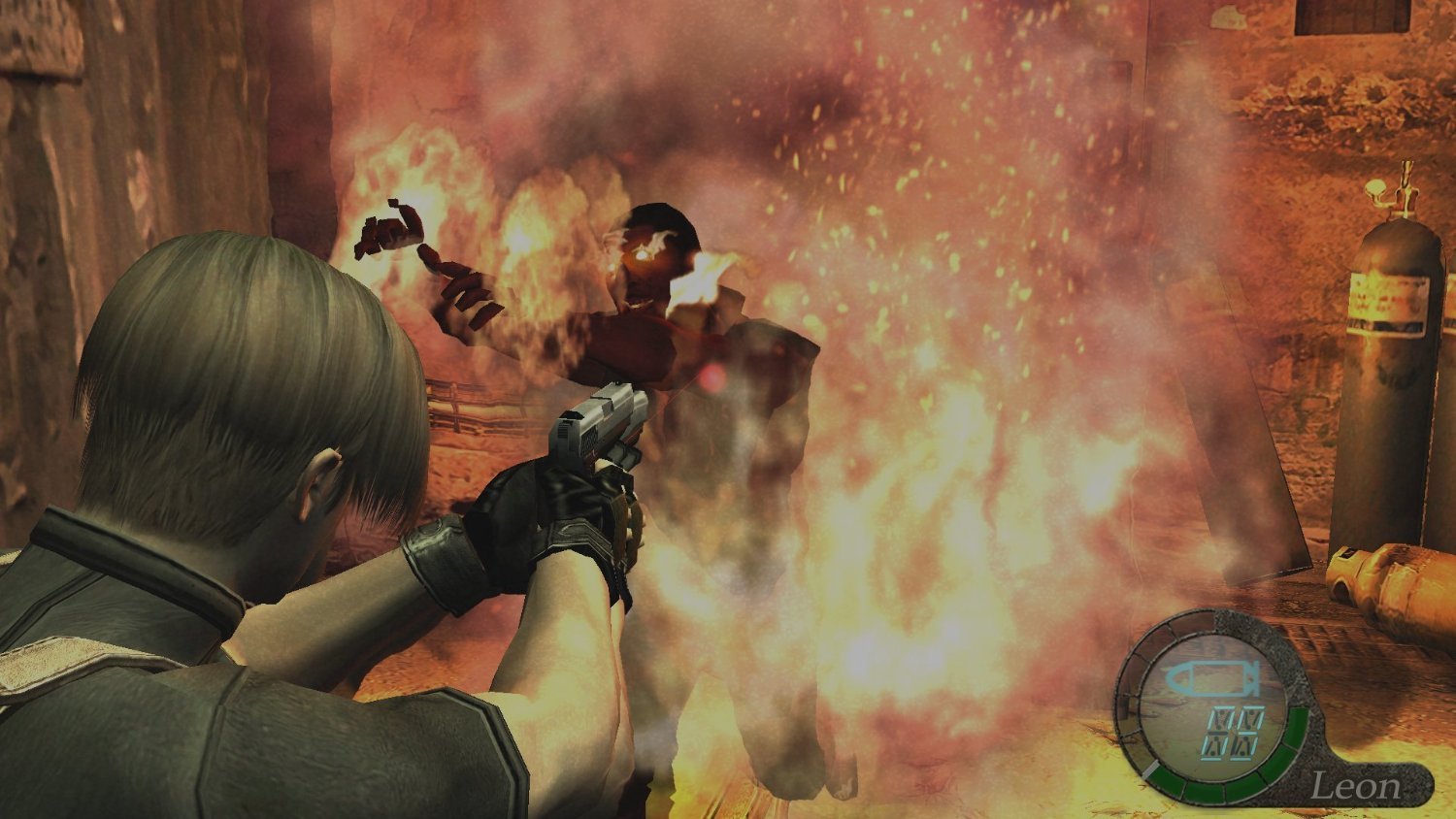 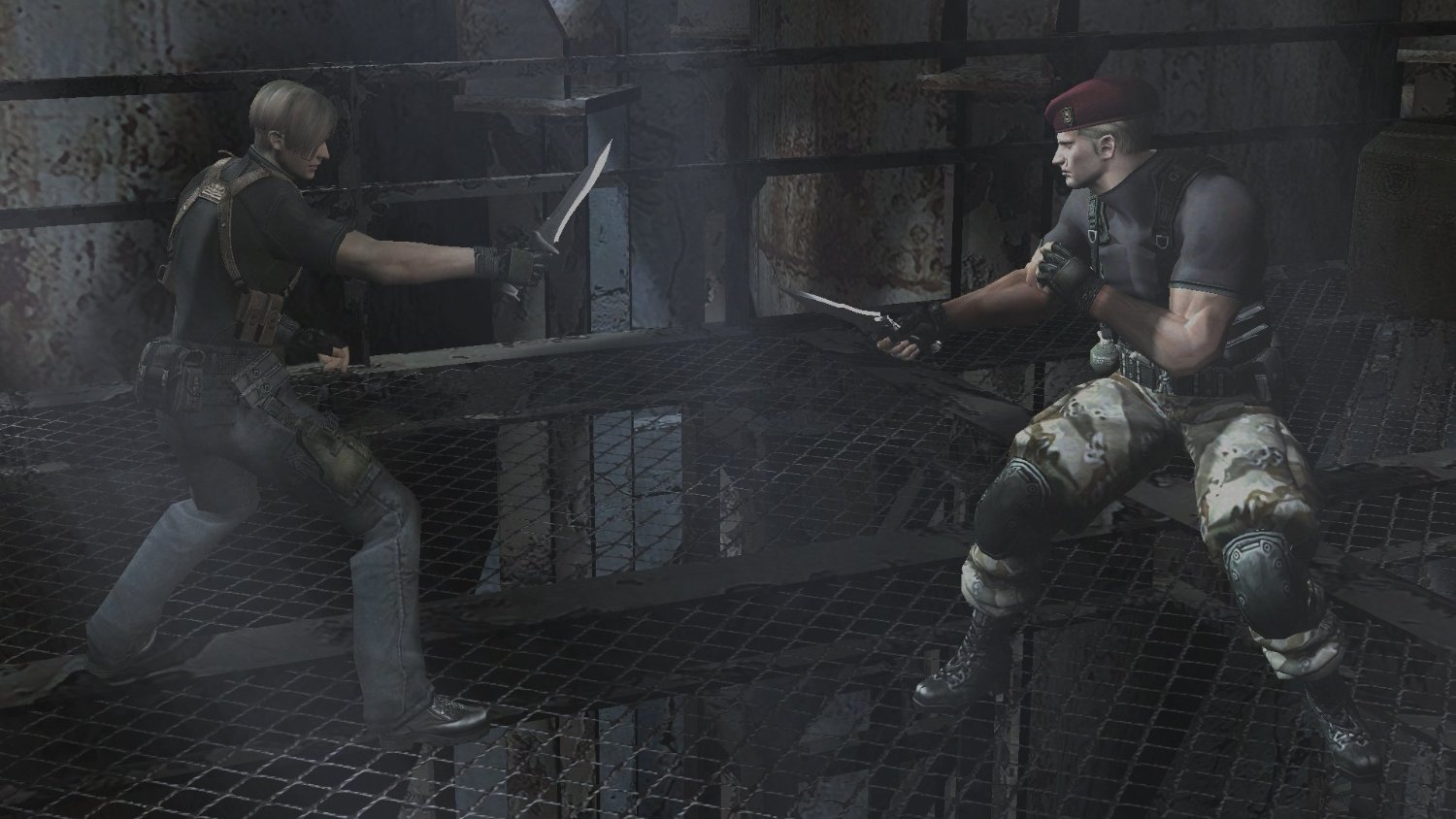 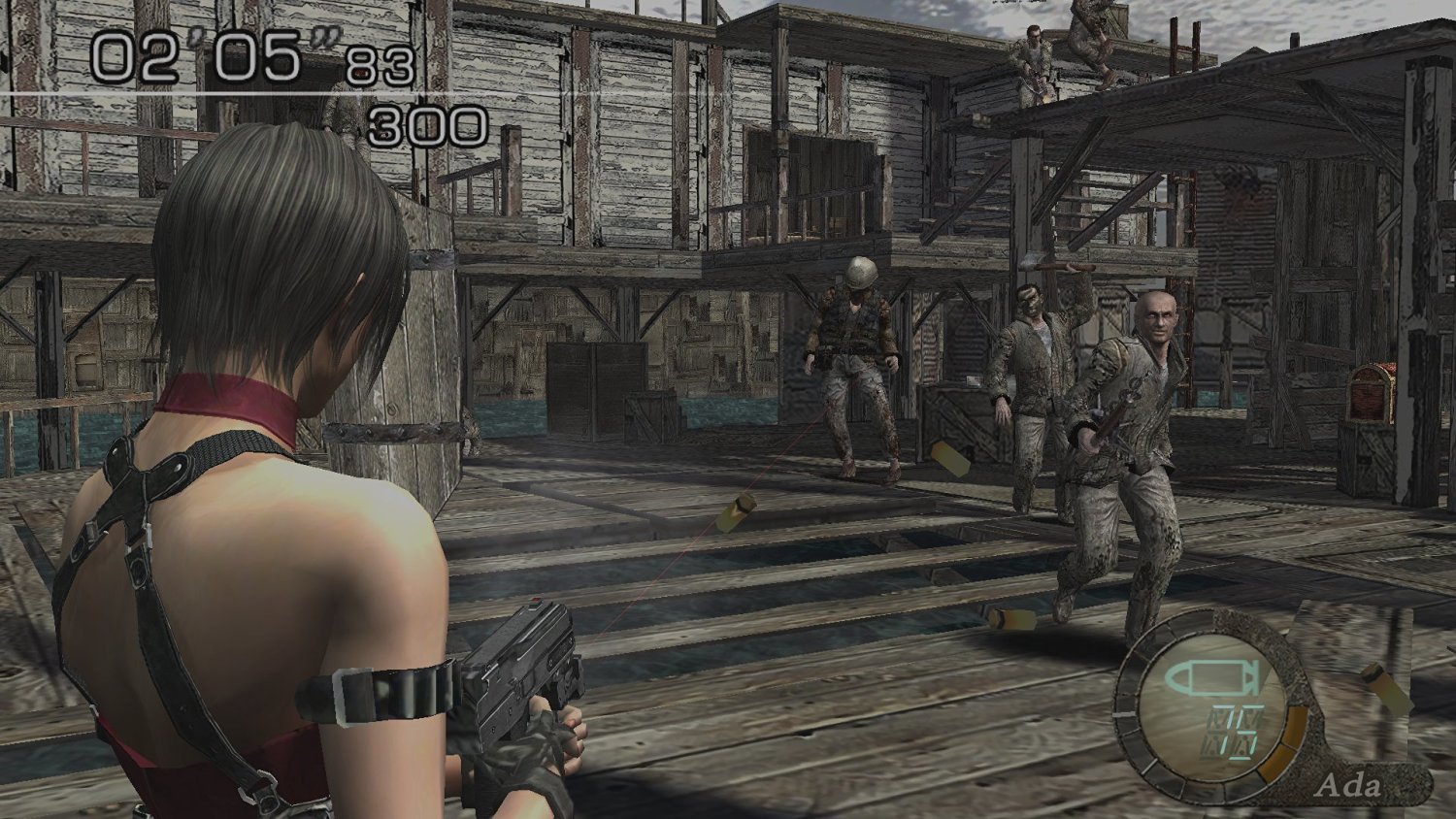 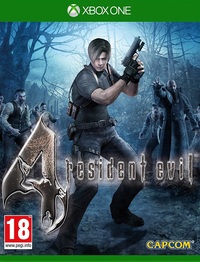 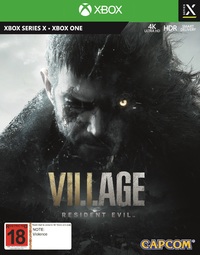 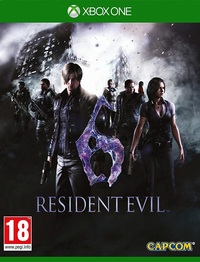 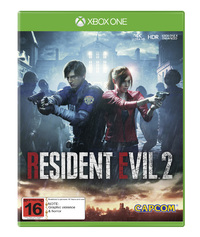 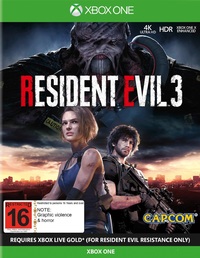 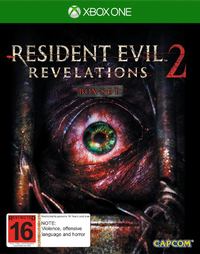 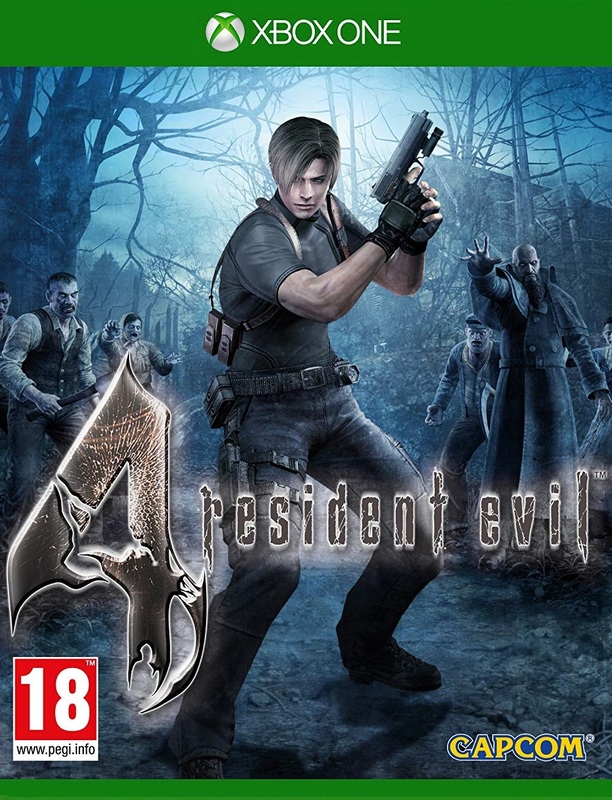 I like to play it and it’s fun to play the game.

Game movement bit too slow and clunky for me.

In Resident Evil 4, U.S. agent Leon S. Kennedy must investigate the kidnapping of the President's dau­ghter by a mysterious cult known as Los Illuminados. Leon's search brings him to a rural village in Europe, where he encounters a horde of unimaginable horrors and must fight to uncover who or what is behind it all.

With gameplay focused on visceral gunplay, this critically-acclaimed chapter in the Resident Evil saga revolutionized the series. Resident Evil 4 boasts chilling and action-packed encounters with enemies en masse in mysterious, booby-trapped areas. With the ability to fire more ammunition and defeat more foes at once, the gameplay in Resident Evil 4 contains some of the most frenetic and intense combat in the series to date.