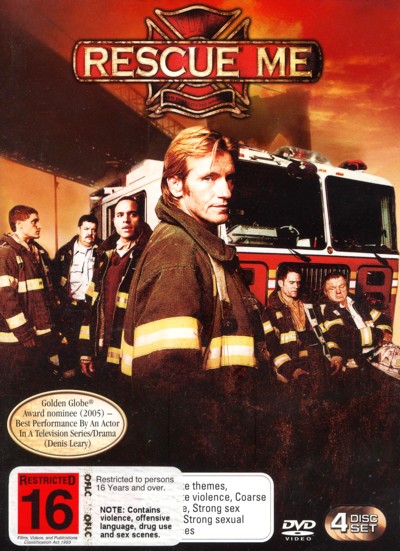 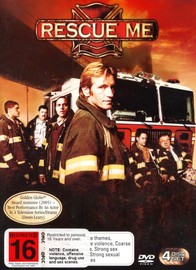 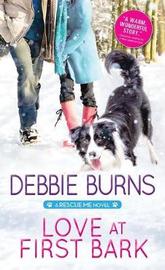 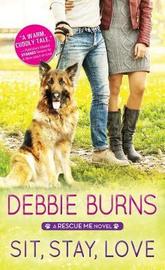 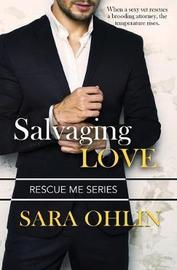 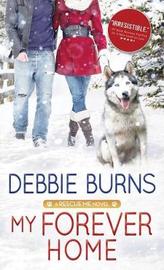 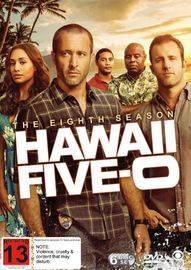 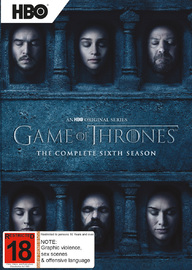 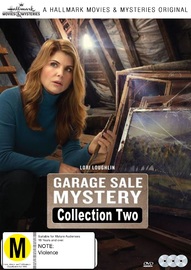 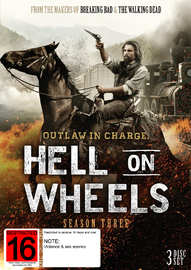 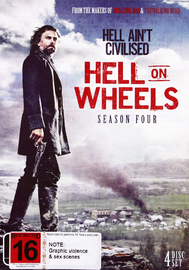 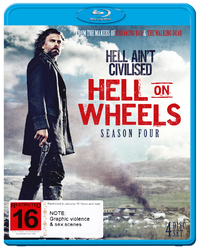 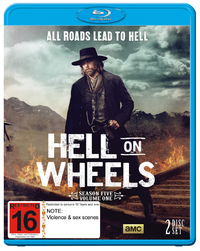 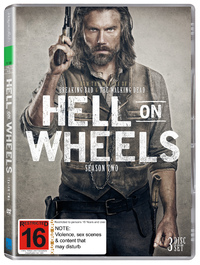 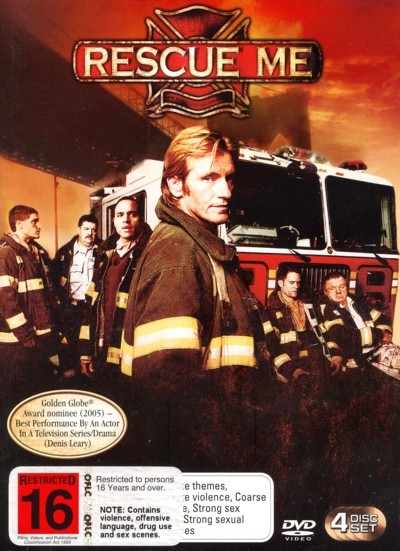 Rescue Me is a drama that centers on the inner workings of Engine 62, a New York City firehouse, and the personal and emotional battles of its members in a post-9/11 world mostly centering on Tommy Gavin, a veteran firefighter whose life is in turmoil as he copes with the stresses and fears of his job as well the separation from his wife Janet. Tommy moves into a house across the street from her to stay close to their three children and keep an eye on her. The stresses and fears of his job are manifested through conversations with his dead cousin Jimmy Keefe, a former firefighter, as well as the haunting memories of people he has watched perish on the job. The other members of Ladder 62 include Chief Jerry Reilly who, despite being called “The Good Chief,” has a serious gambling problem. Sean Garrity is a young, handsome guy who is easier to look at than hold a conversation with. Franco Rivera, a cocky, Puerto Rican ladies man, is Tommy's confidant who lives life in the fast lane. Lt. Kenny “Lou” Shea is a man's man who secretly writes poetry and uses it as a way to release his emotional frustrations. Mike Silletti, “the probey,” is subject to numerous initiation pranks as he starts his career as a firefighter.