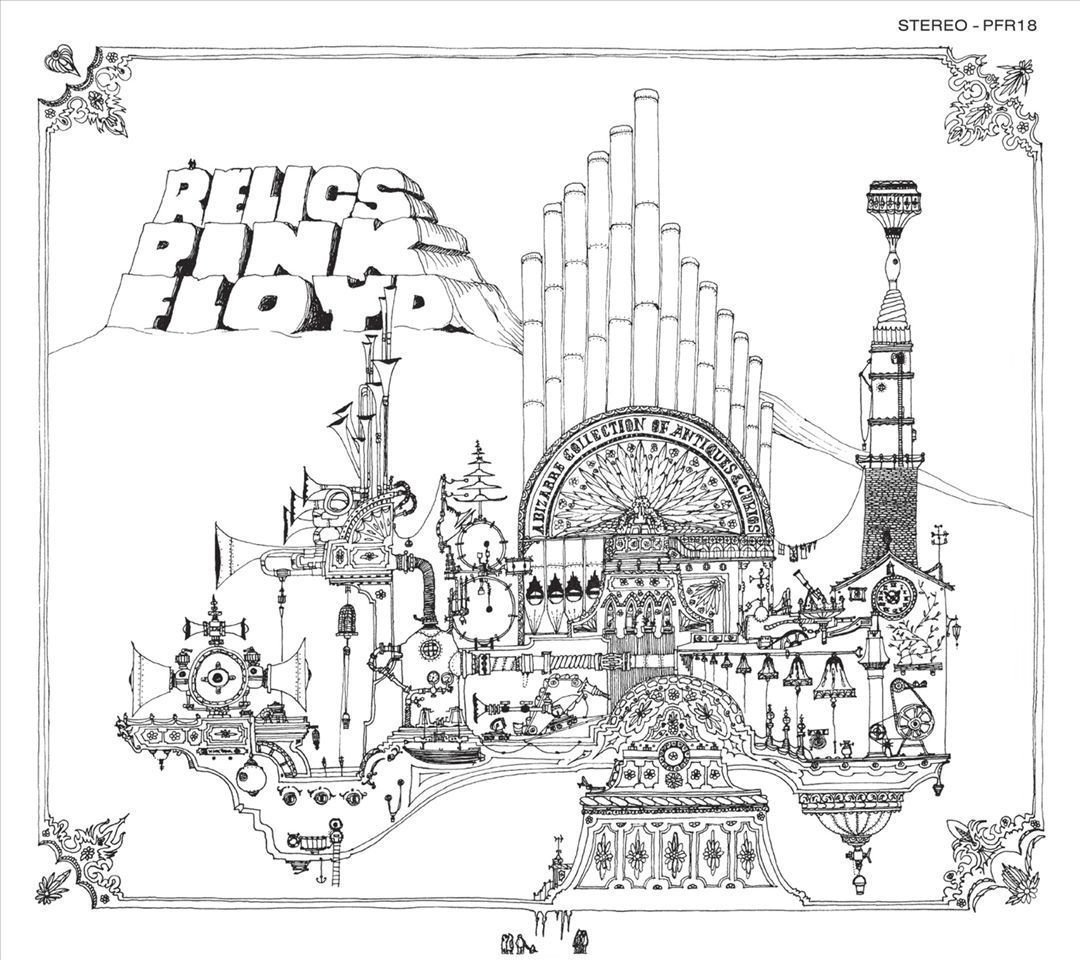 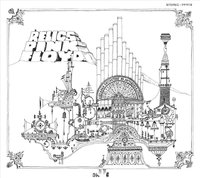 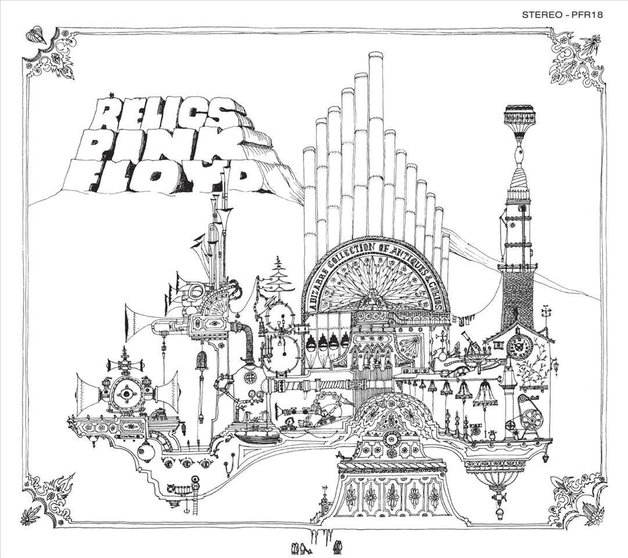 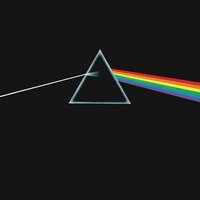 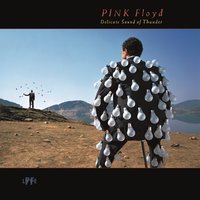 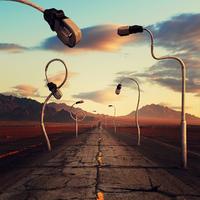 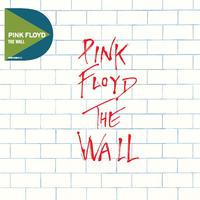 Remastered in 2018 by James Guthrie, Joel Plante and Bernie Grundman.

This re-release comes almost 50 years since the original pressing.

‘Relics’, Pink Floyd’s first ‘compilation’ album, includes singles, B sides, track from their first three albums ‘The Piper At The Gates Of Dawn’, ‘A Saucerful Of Secrets’ and ‘More’. Also, the then-previously unreleased Roger Waters song, Biding My Time, recorded in July 1969 and first released on ‘Relics’ in May 1971. ‘Relics’ was the first album to include “Arnold Layne” and “See Emily Play”, which previously had only been released as singles, and the original studio recording of “Careful With That Axe, Eugene”, the B-side of “Point Me At The Sky” in 1968.

Keeping true to the original artwork, the sleeve features the black and white drawings by Nick Mason, carrying the iconic subtitle ‘A Bizarre Collection Of Antiques & Curios’. All tracks are the original stereo versions, which sit alongside the Syd Barrett-era, mono mixed singles ‘Arnold Layne’ and ‘See Emily Play’. 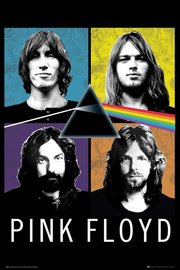 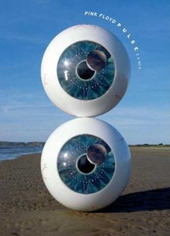 Pink Floyd - Dark Side of the Moon Playing Cards
$13.00
In stock - ships today 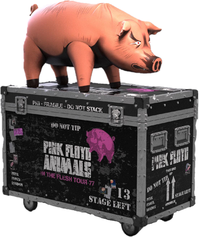 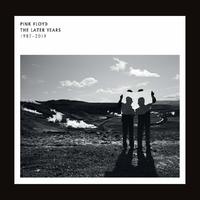