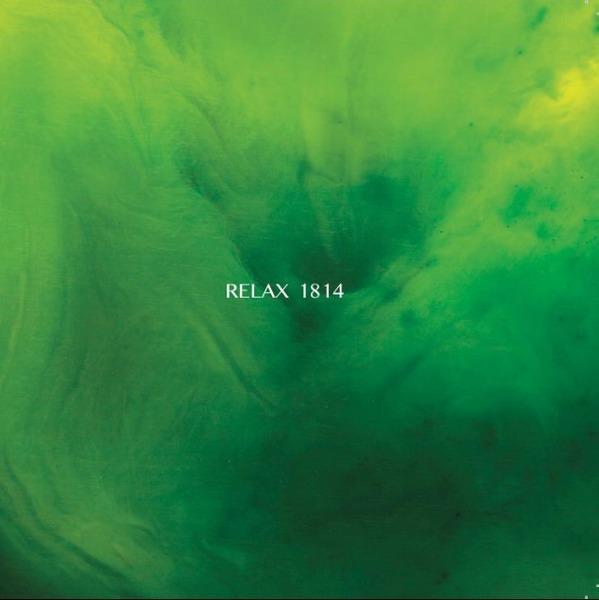 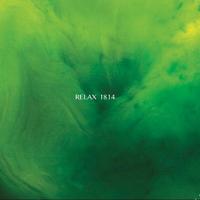 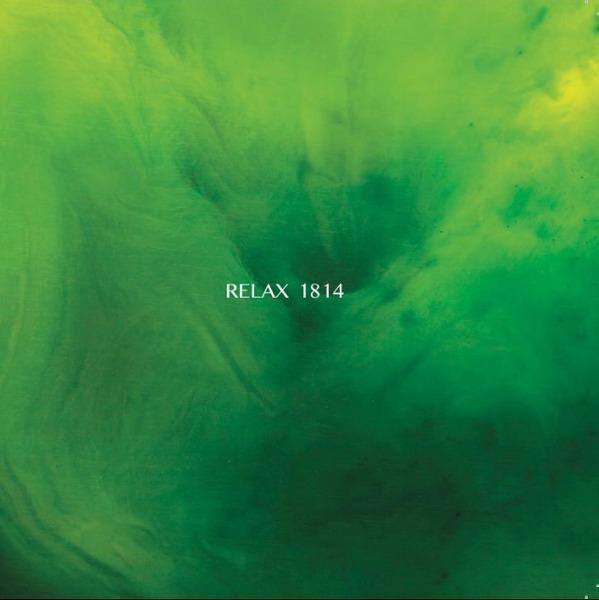 ‘Relax’ is the long-awaited second album of originals from Aotearoa's most popular underground reggae band, 1814.

1814 have been performing their take on kiwi flavoured reggae since 2004 and are one of this country's hardest working bands, having travelled extensively throughout NZ and Australia to perform. They have enjoyed national success with their debut ‘Jah Rydem’, which has gone on to become one of Aotearoa's biggest reggae records, selling in excess of 10,000 copies.