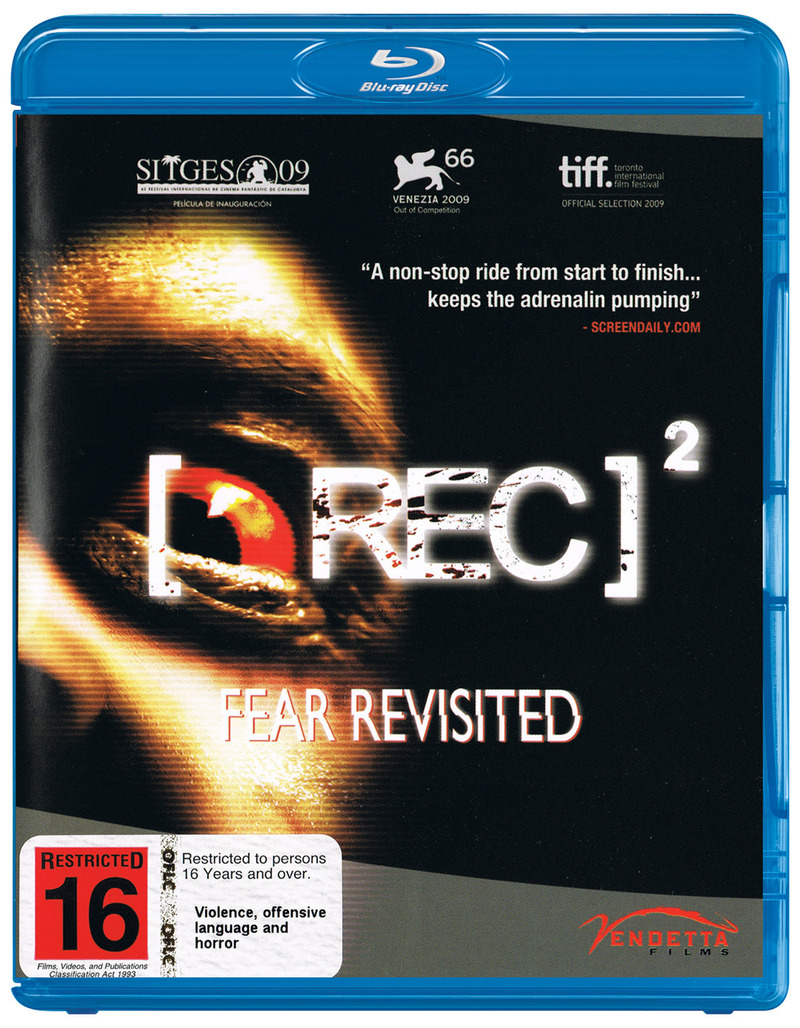 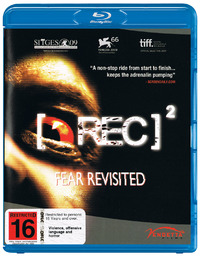 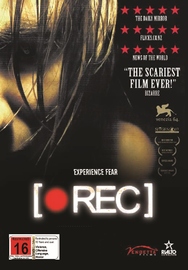 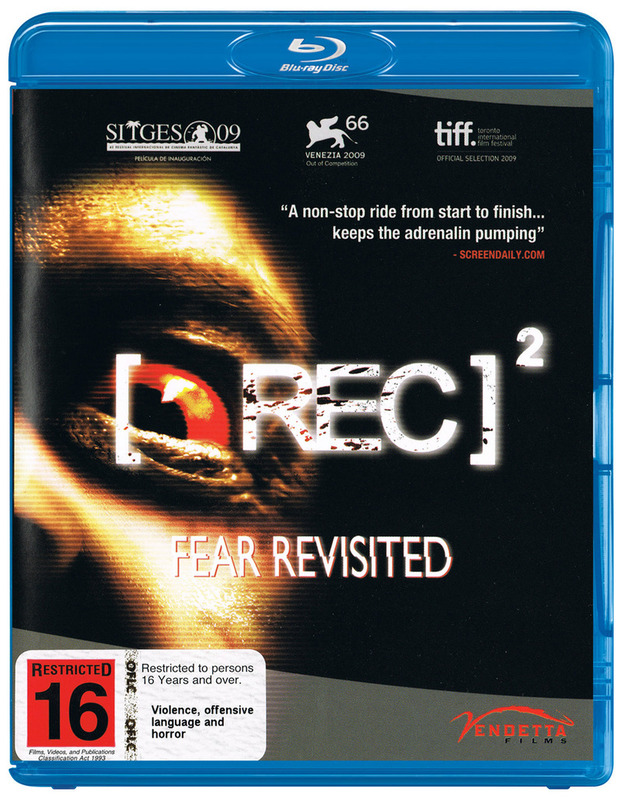 Only a few minutes have passed since the authorities lost contact with the people trapped inside the quarantined building in [REC]. Nobody knows exactly what’s going on inside. Outside, chaos reigns…

For the Special Operations Unit this is a seemingly straightforward mission; to enter the building and analyze the situation. But as we know, appearances can be deceiving.