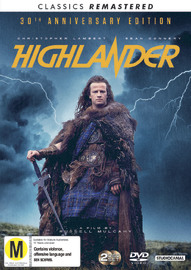 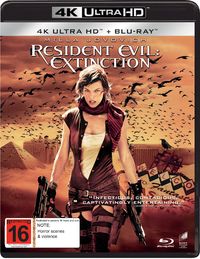 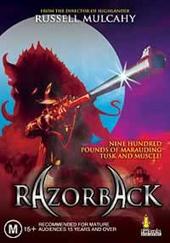 “RAZORBACK combines the shock thrills of JAWS with the stylized mayhem of MAD MAX. It’s a bizarre, funny, surreal horror-thriller.” - The Sun

Somewhere deep in the Australian outback there’s a marauding, indestructible creature that can rip a man in half and destroy a homestead in seconds.