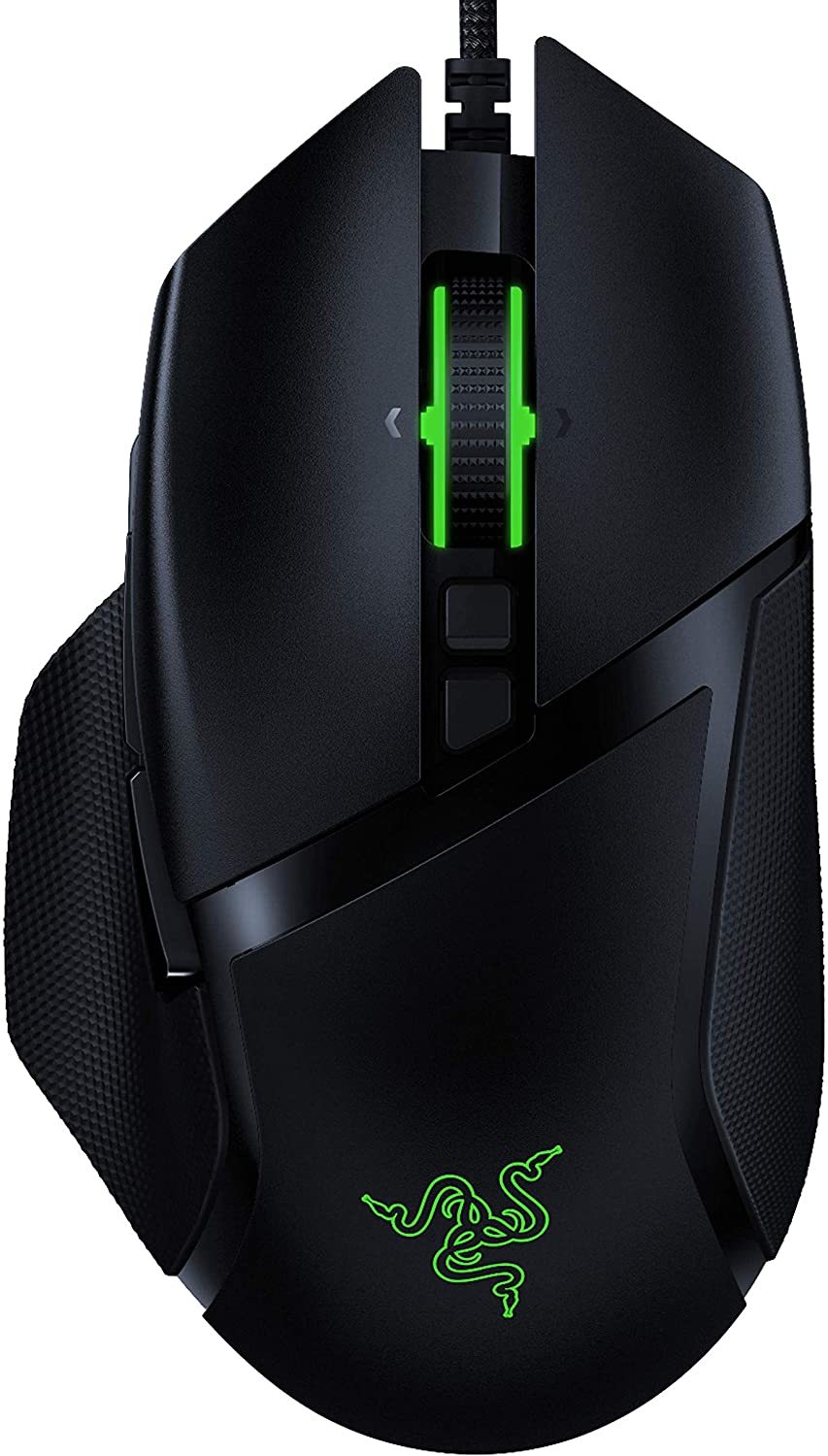 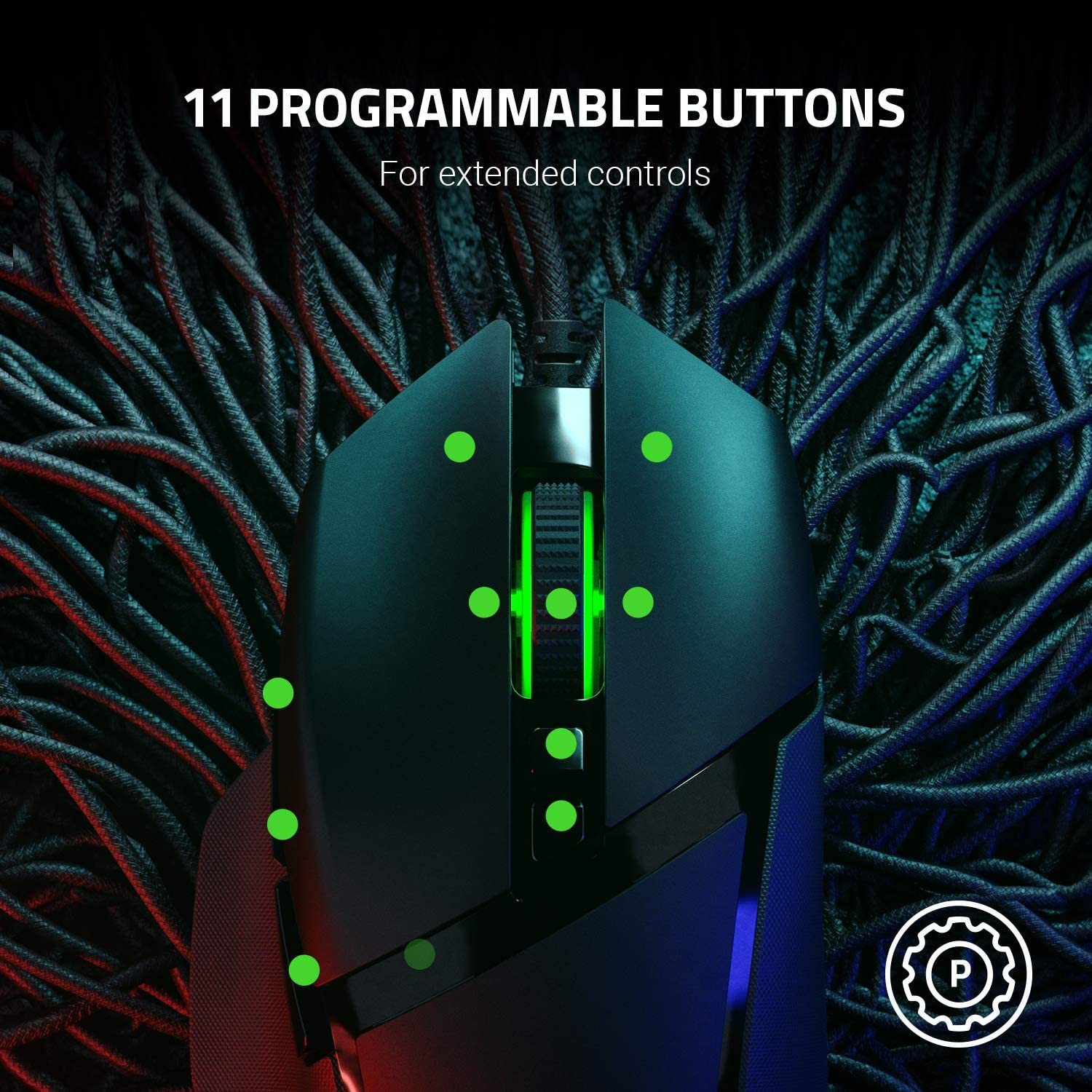 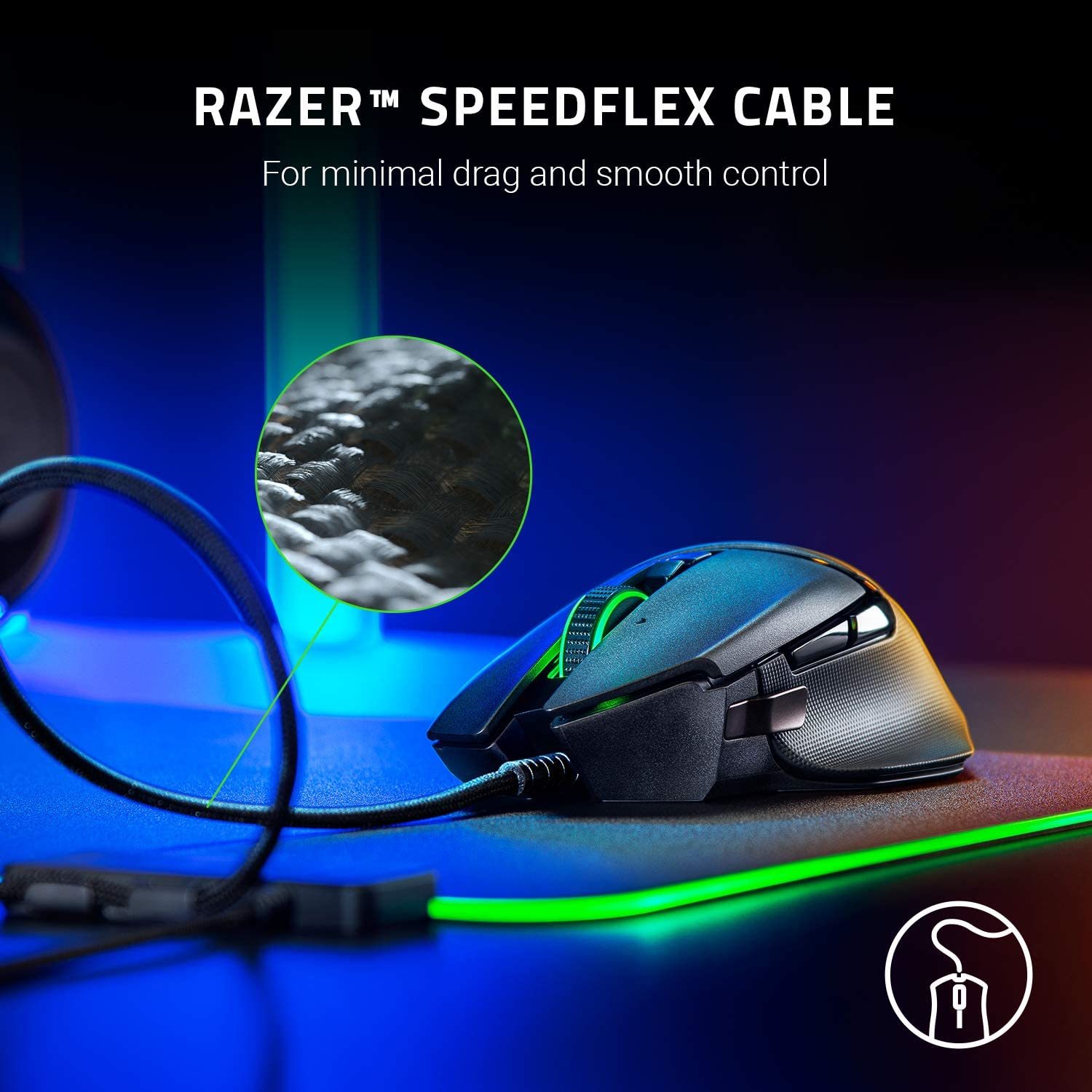 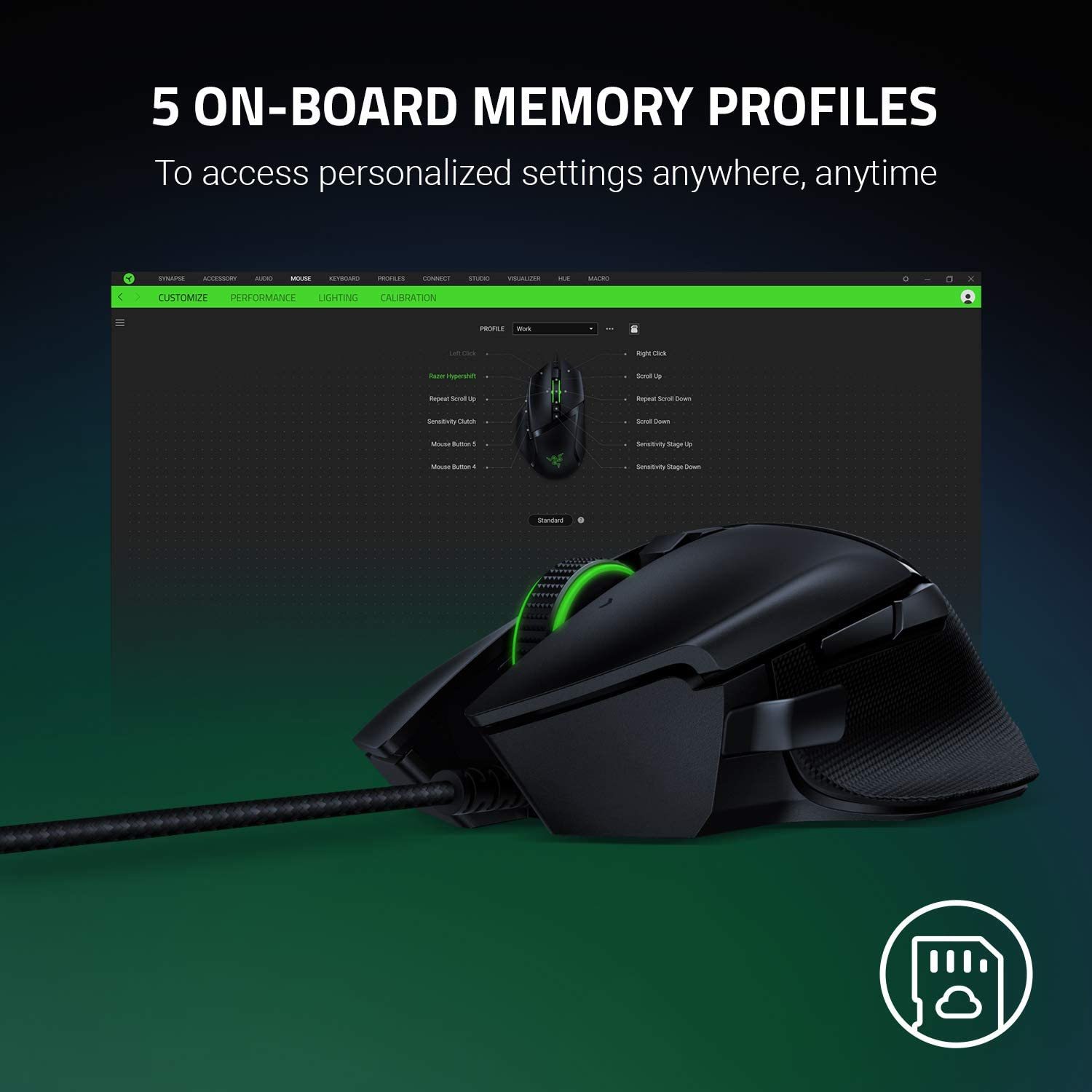 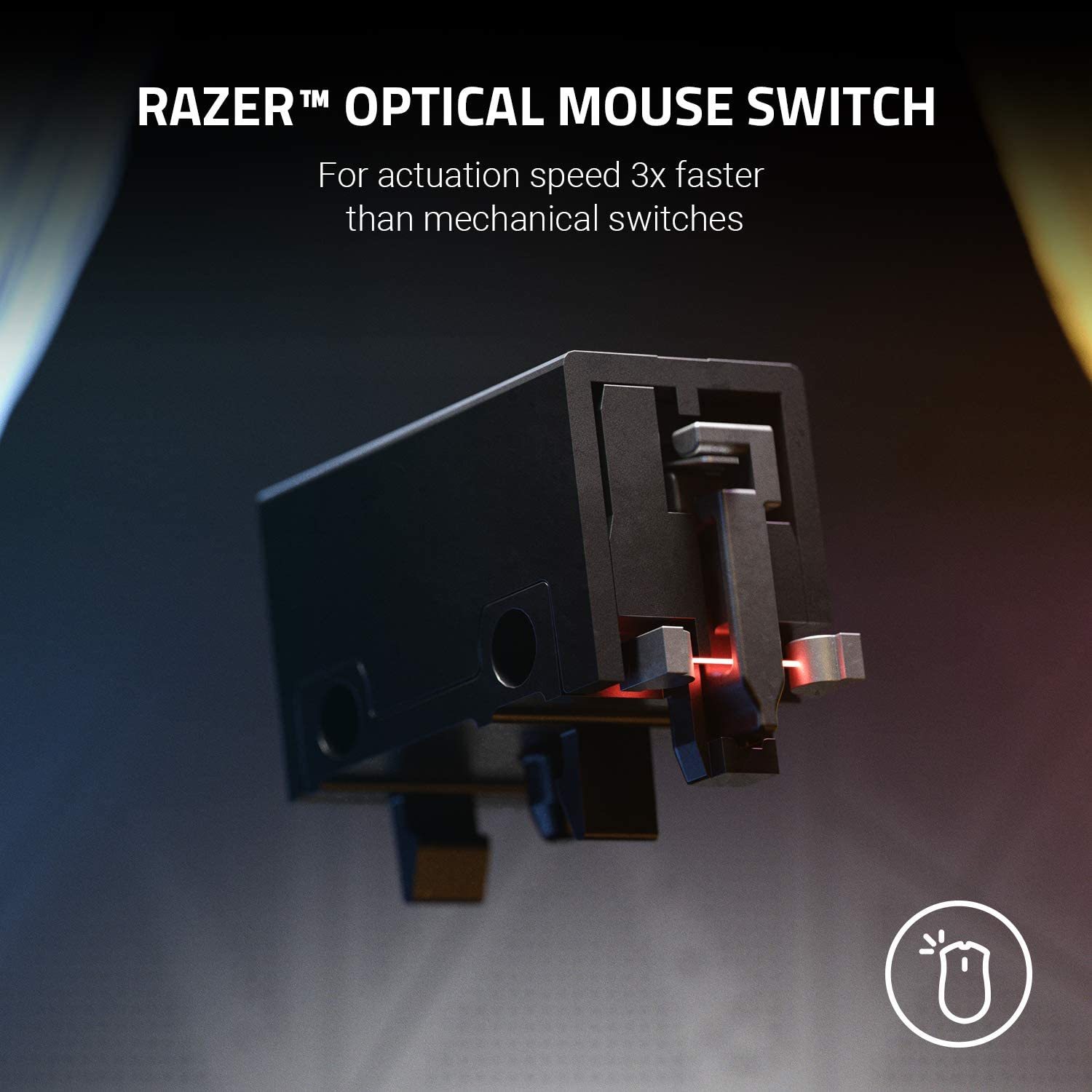 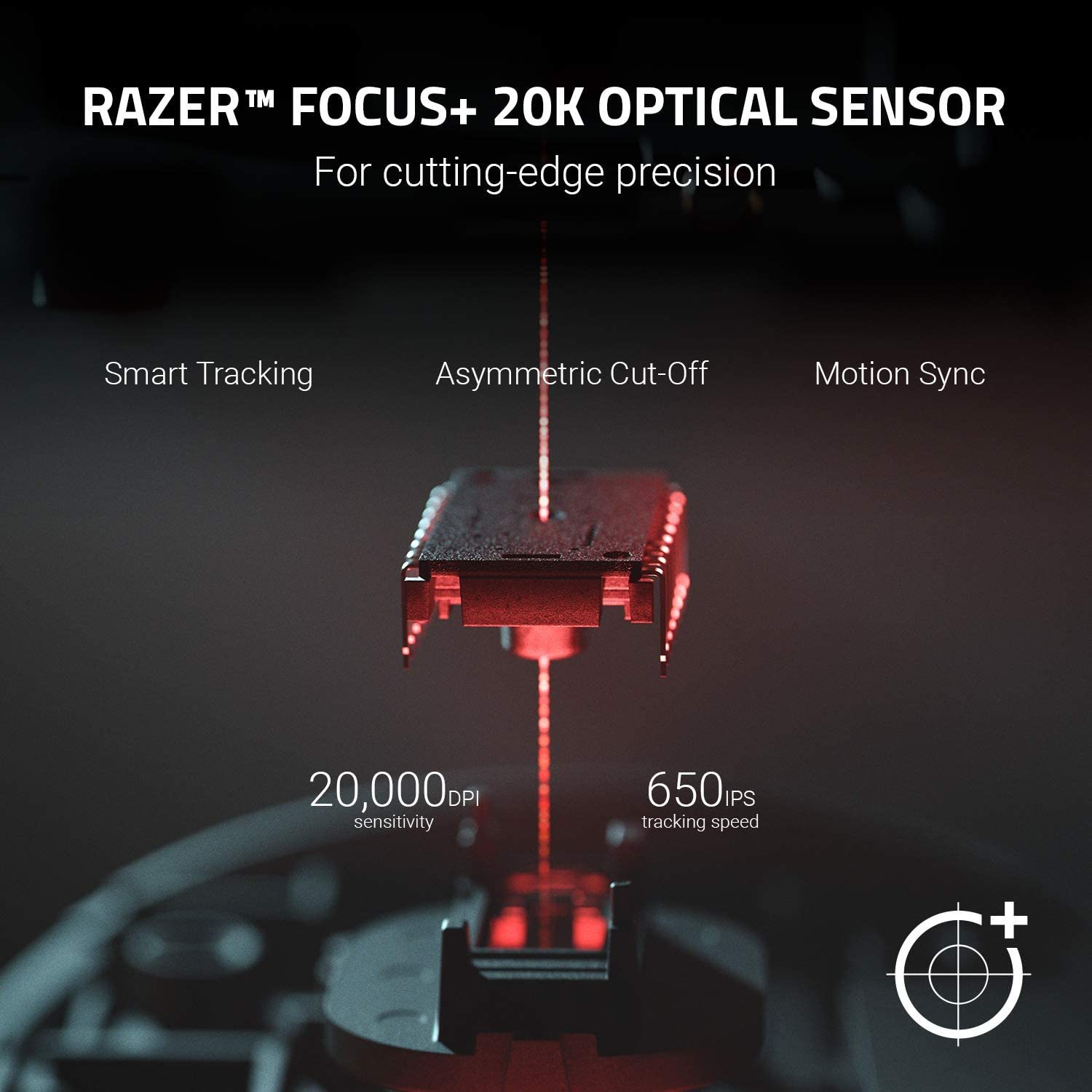 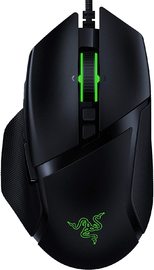 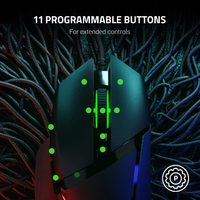 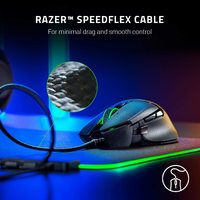 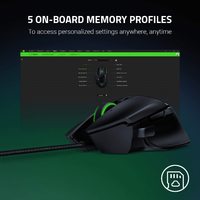 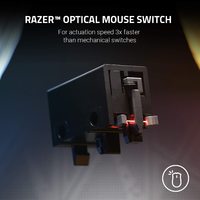 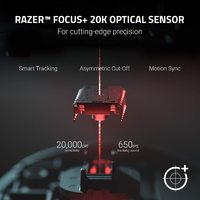 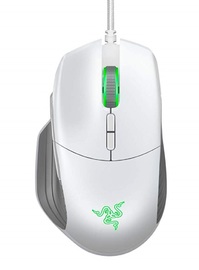 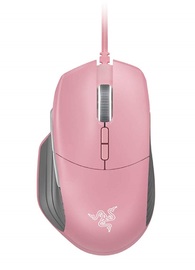 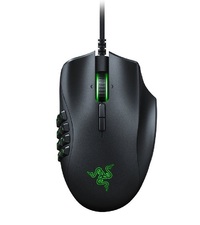 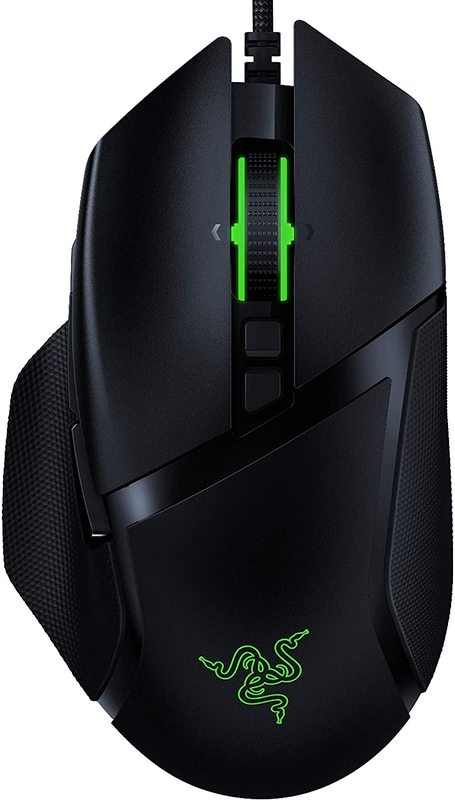 PLAY IT YOUR WAY
Screw what others say—champion your own style of play with the Razer Basilisk V2. Tweak, toggle and tune your performance with this highly customizable gaming mouse, to create your very own brand of dominance that’ll leave a mark on the battlefield.

11 PROGRAMMABLE BUTTONS
Have a greater arsenal of commands at your fingertips by mapping your favorite macros and secondary functions via Razer Synapse 3. Like its predecessor, the Razer Basilisk V2 includes the signature multi-function paddle.

RAZER™ HYPERSHIFT
Make the most of this programmable mouse by mapping its 11 buttons with Razer™ Hypershift—an advanced feature in Razer Synapse 3 which effectively doubles your mouse inputs. At the press of a key, you’re able to toggle a secondary button profile so you can change up your play on the fly.

CUSTOM CONFIGS
Get a head start on your customization by using these recommended button configs, optimized across several games.

CUSTOMIZABLE SCROLL WHEEL RESISTANCE
The Razer Basilisk V2 comes with a dial on its underside that lets you tweak the resistance of its scroll wheel to be as smooth or as tactile as you want. With this level of personalization on a gaming mouse, you’ll be able to more accurately perform bunny hops, weapon selects, and other scroll wheel actions.

RAZER™ OPTICAL MOUSE SWITCH
Utilizing an infrared light beam to register every click, the switches in this optical gaming mouse actuate with an industry-leading response time of 0.2 milliseconds. Because it no longer requires traditional physical contact, this form of actuation removes the need for debounce delay and never triggers unintended clicks, giving you closer control and flawless execution.