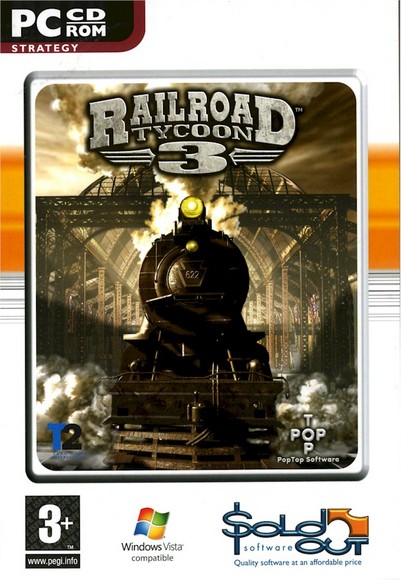 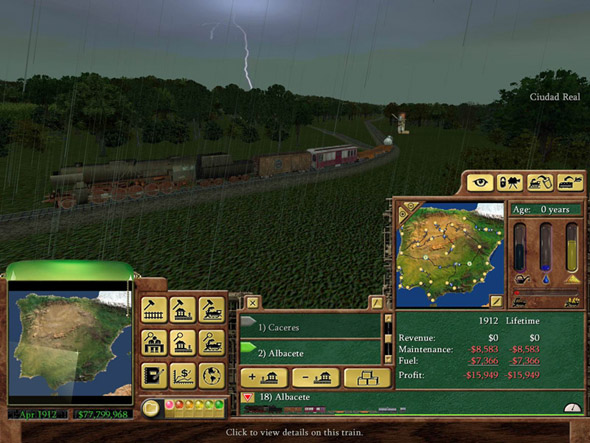 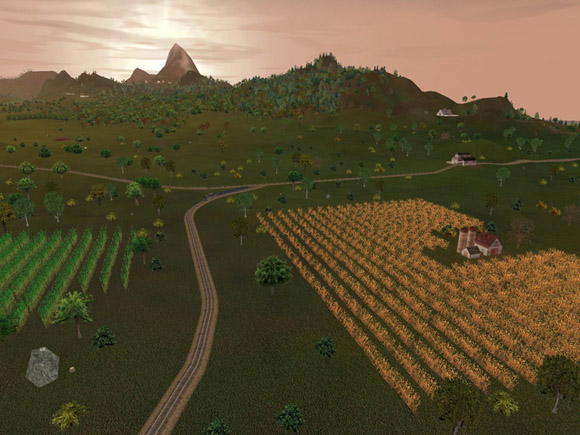 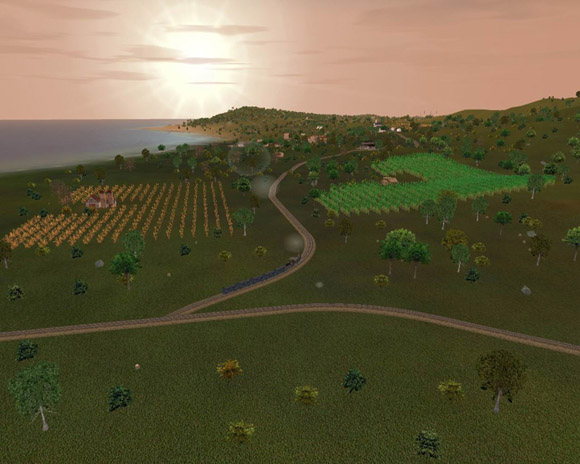 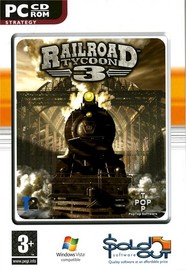 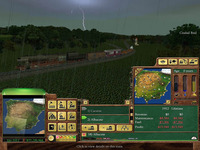 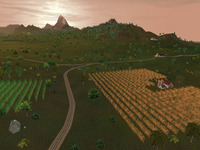 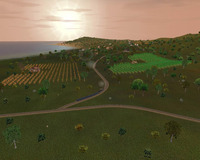 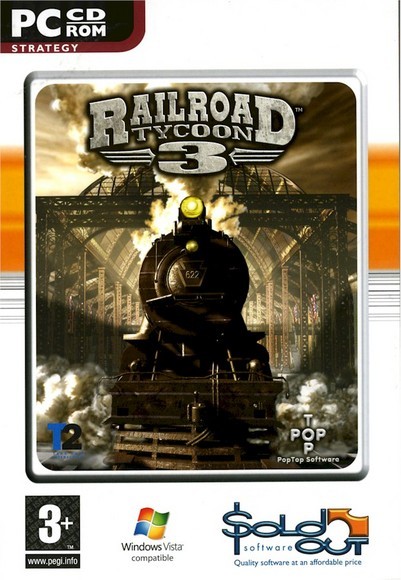 This game has survived the test of ages. It has been updated for Vista and best of all it works with Windows 7 x64. There were some reported issues with a bug in the V1.05 patch, but mine works like a charm. This is an addictive game that will keep you occupied for a long time to come, particularly with its new lease on life. Graphics have also been updated to handle new hardware. Just set your resolution and every thing else to extra ultra, it looks better than ever.

The demi-god of games developers, Sid Meier, simply doesn't know how to make a lemon or how to fail! “Silent Service”, “Civilisation” series, Civil War series, “Alpha Centauri”, “Pirates!” and “Railroad Tycoon” series – each and every single one a bona fide platinum-standard classic. In keeping with most of his titles, this is a history-based building game. You try to develop a railway empire in the footsteps of J.P. Morgan and other 'robber barons'of the steam era (against whom you might actually be competing!) As such, you'll be resposible for setting up stations, track , locomotives, carriage types to suit different freight , passenger and mail transport, etc. Only Mr. Meier could possibly have converted someting as seemingly mundane as trainspotting into a gripping, competitive computer game!

1 out of 2 people found this review helpful.
Updated to run under Windows XP/Vista.

Railroad Tycoon 3 is the official sequel to the highly acclaimed game Railroad Tycoon 2. Railroad Tycoon 3 features 25 scenarios challenging players to recreate magnificent feats of railroading history from around the world. Players are able to lay track (this time with tunnels and overpasses), pick from over 40 locomotives from early steams to modern bullets, choose to haul over 35 types of cargo in a dynamic economy, and participate in an advanced stock market. Railroad Tycoon 3 utilizes an all new revolutionary 3-D engine. The new engine will take the franchise to the next level and be able to smoothly scale from an 'eye in the sky' view of an entire continent down to super detailed close-up of a beautifully modeled train, building, or just the landscape. Also included are more multiplayer support than its predecessor, integrating in an on-line chat and matchmaking service. To top everything off, the game's soundtrack features another installment of some of the best authentic blues, bluegrass, and Americana music around.