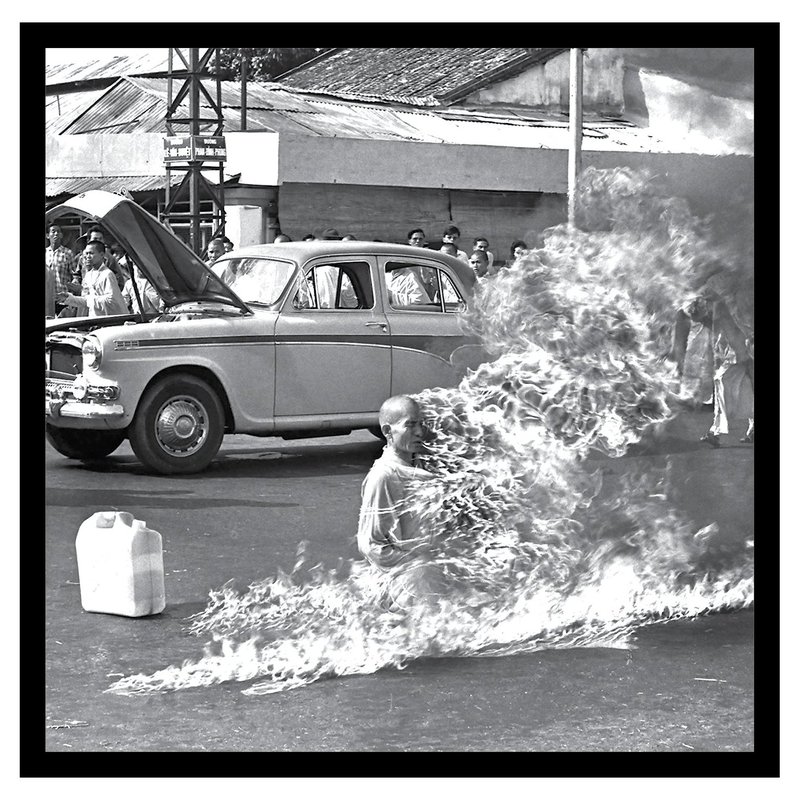 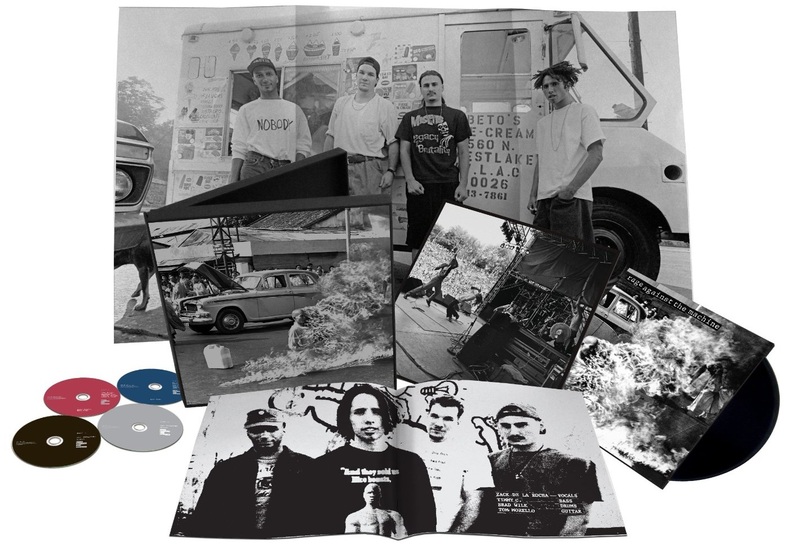 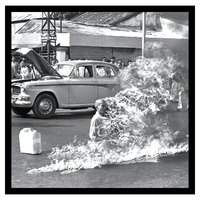 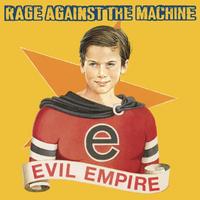 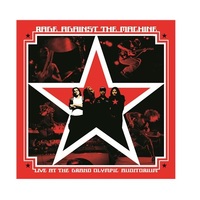 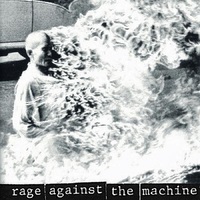 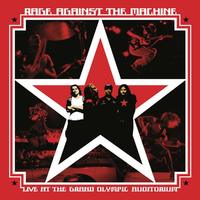 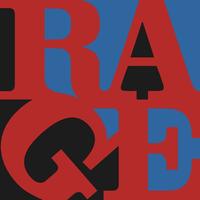 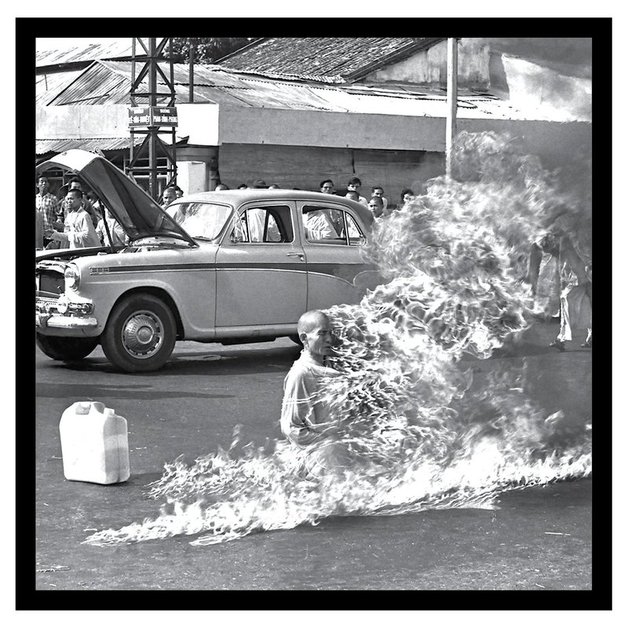 Legacy Recordings releases Rage Against the Machine – XX, commemorative 20th anniversary edition of the eponymous debut album by one of the greatest American rock bands ever.

Originally released in November 1992, Rage Against the Machine signaled the arrival of a revolutionary musical force, a band straddling the worlds of hip-hop and heavy metal with a scorching streetwise sound that rapped and rhymed hardcore across a musical backdrop as menacing and inspirational as graffiti. Rage Against the Machine entered the popular lexicon as more than just a revolutionary American rock band, the group's very name provided a rallying battle cry for the ongoing struggles for liberation — psychic and political — on planet earth.

Formed in 1991, Rage Against the Machine opened the gates of a new boundary-obliterating rock-rap musical alliance with the band's literate and politically-charged debut album. Driven by Tom Morello's unmis­takeable guitar wallop and vocalist Zack de la Rocha's salient bulletins from the front, Rage Against the Machine became a critical and commercial success, selling millions of copies around the world while attaining legendary status among alt-rock fans. To this day the album, and the band, remain standard-bearers for uncompromising incendiary rock.

CD1 of the newly remastered Rage Against the Machine – XX will include the original album, in its entirety, as well as three collectible b-sides from era.

CD2 presents the original Rage Against the Machine demo tape. Recorded in 1991 and sold for $5 at the merch table at early Rage shows, the tape achieved mythical word-of-mouth status amongst music fans while helping to seal the band's deal with Epic Records. The 20th anniversary releases of Rage Against the Machine – XX marks the first time the entire RATM demo tapes have seen a full official release.

DVD1 included in the Deluxe Box Set features Rage Against the Machine's historic free concert in Finsbury Park on June 2010, performed as a thank-you to UK fans for making “Killing in the Name” the UK's Number One Single during Christmas week 2009. Also included is the band's groundbre­aking music videos plus live concert performance clips.

DVD2 takes you back to the release of Rage’s debut album focusing on live performance from 1991–1994 which features the full set of RATM’s first public performance as well as various live, rare clips.

12" 180gm vinyl contains a picture disc and a facsimile reproduction of the original LP, remastered.