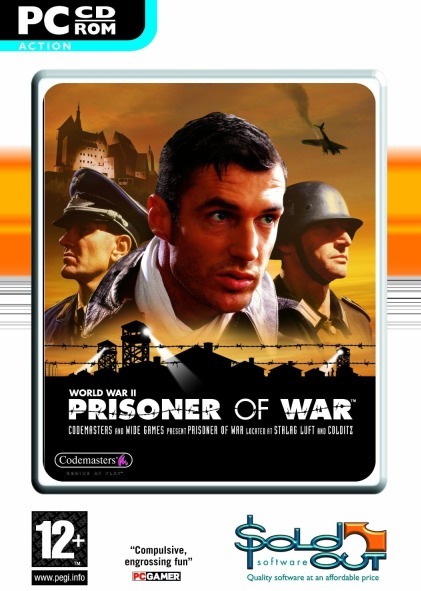 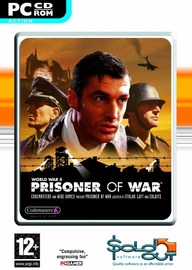 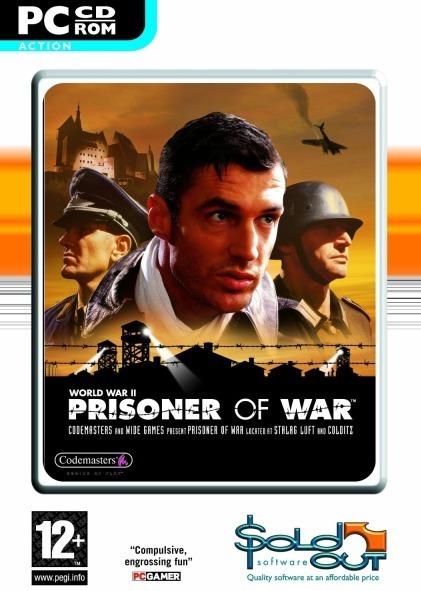 The routine of an Allied Prisoner of War in a 1941 POW camp is ruled by the daily cycles of regimented routine – roll calls, mealtimes, exercise and the ever-present guard patrols.
However, for the more determined prisoner, identifying and exploiting the loopholes in such a routine opens all kinds of possibilities.

For Captain Lewis Stone, American airman and POW in Stalag Luft, it's those loopholes that could provide the key to uncovering German military secrets and mounting a daring escape plan.

Capturing the intrigue, danger and heroism of Allied escape attempts from POW camps during World War II, this is the experience offered by Codemasters ' Prisoner of War, a new kind of escape adventure game coming to PlayStation 2, Xbox and PC. Its gameplay delivers a tense 3rd person adventure where the player's bravery, stealth and cunning will ensure Stone wins the day.

Held a POW, Stone makes contact with a cadre of long-term prisoners and he discovers a new weapon is indeed being developed in the camp by German scientists. Using quick wits, information and stealth, Stone has to work around the guards to report his findings to Churchill's Special Operations Executive in London. Fearing that the weapon development may give Hitler an unbeatable edge in World War II, London charges Stone with uncovering the Nazi's plans.

Pursuing the investigation sees Stone travelling between very different and realistically modelled Prisoner of War camps including Stalag Luft and Colditz Castle. The game sees Stone making use of disguises, posing as a German guard, stealing cars, sabotaging equipment, revisiting locations in different seasons, engineering escapes and even calling in Allied air strikes. Fellow prisoners can assist Stone in different ways – possibly for a price – as he works against the fearsome array of German guards, lieutenants, commanders. and, of course, the evil Kommandant himself.