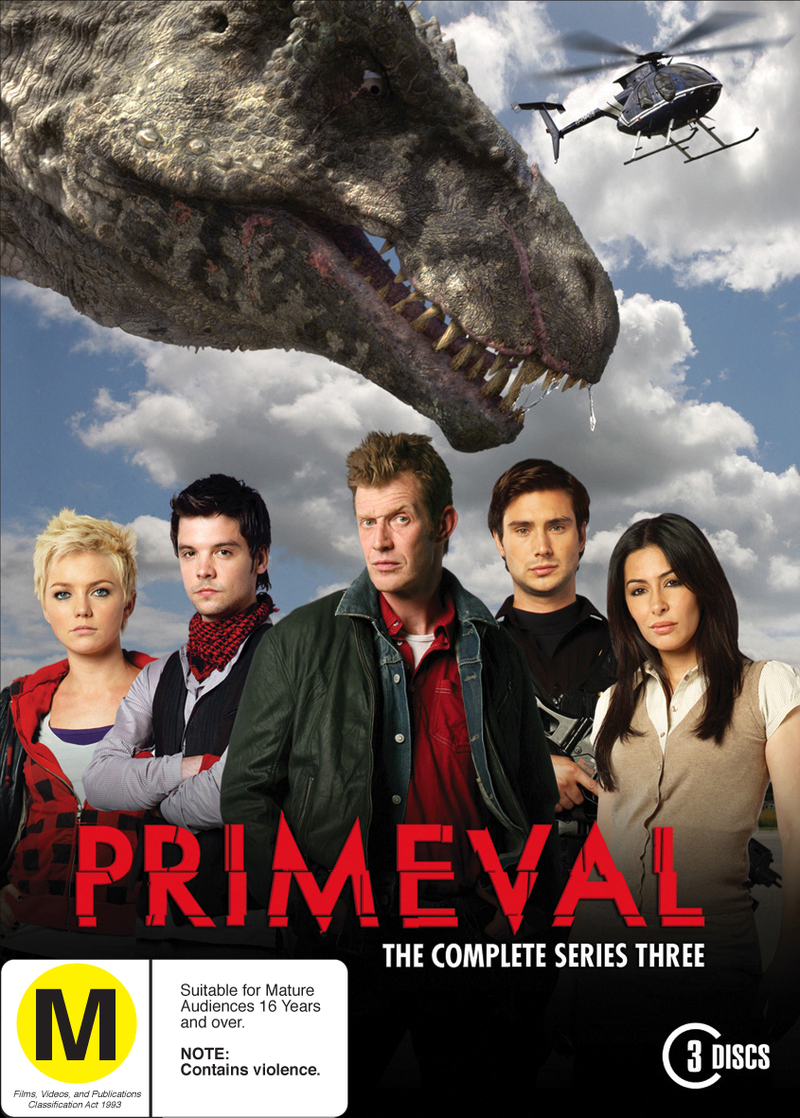 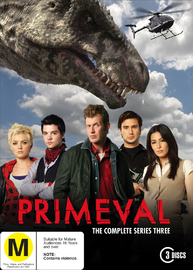 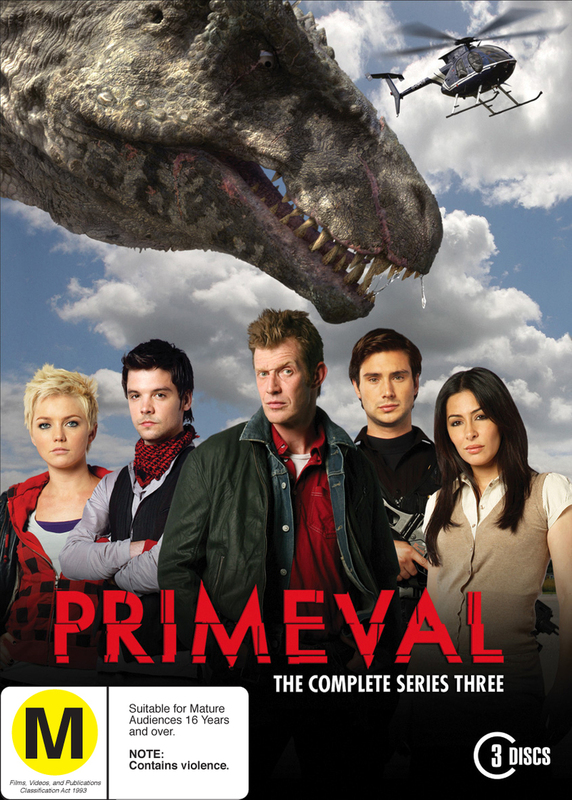 The Primeval team are back and Nick Cutter is fighting to re-focus his embattled team who are still reeling from Stephen’s death and the scale of Helen’s betrayal. Cutter’s crew are joined by some new recruits in the form of maverick policeman Danny Quinn, sparky Egyptologist Sarah Page, and the new leader of the ARC’s security forces Captain Becker. But as the anomalies continue to present an unrelenting series of threats, the task in hand seems almost impossible.

With events getting even wilder, creatures steeped in ancient folklore begin to make an appearance and it becomes clear that the origins of myths and legends are linked with the mysterious anomalies. But it’s not just deadly creatures the team has to contend with; the cloak of secrecy behind which they have been working is beginning to slip and questions are being asked as the conspiracy spreads its net wide. And as deadlier creatures continue to rampage through the anomalies - the team faces a threat to the future of not just the ARC but of mankind itself.