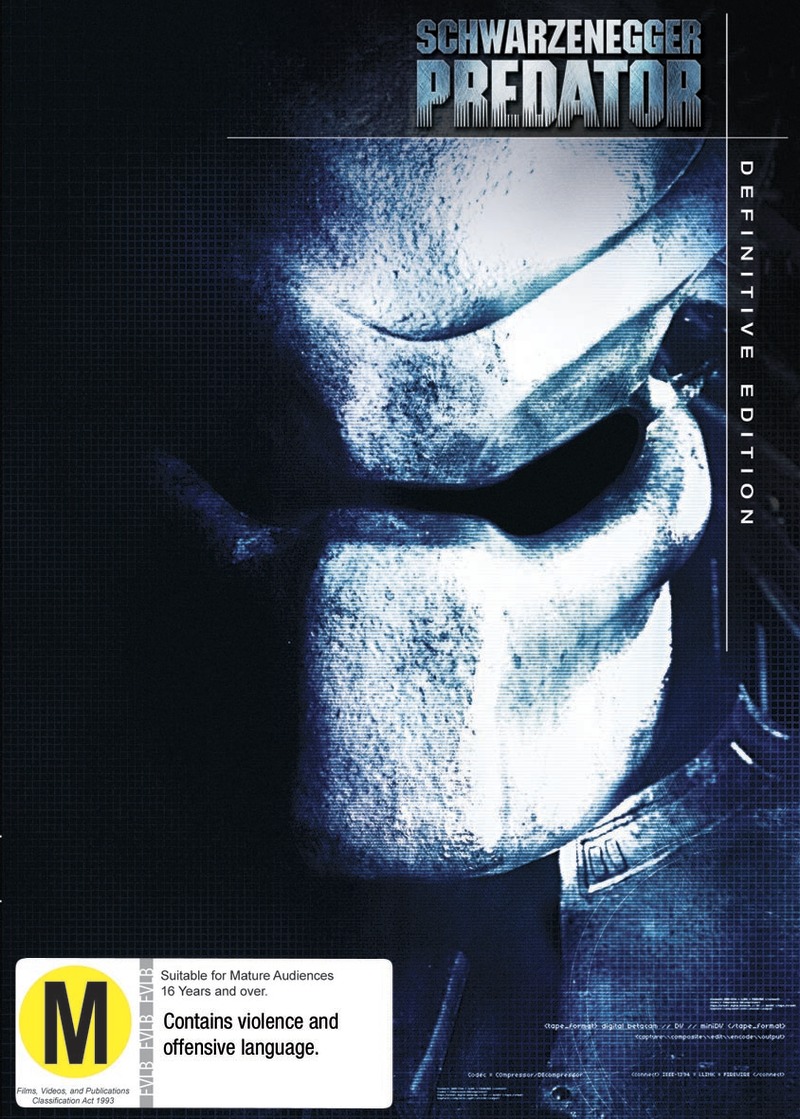 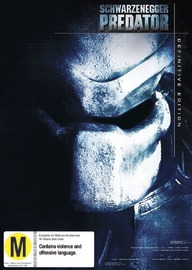 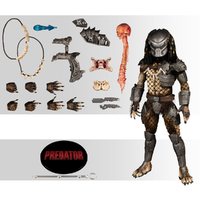 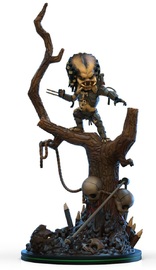 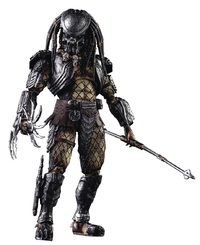 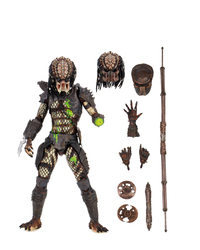 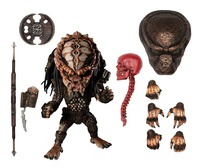 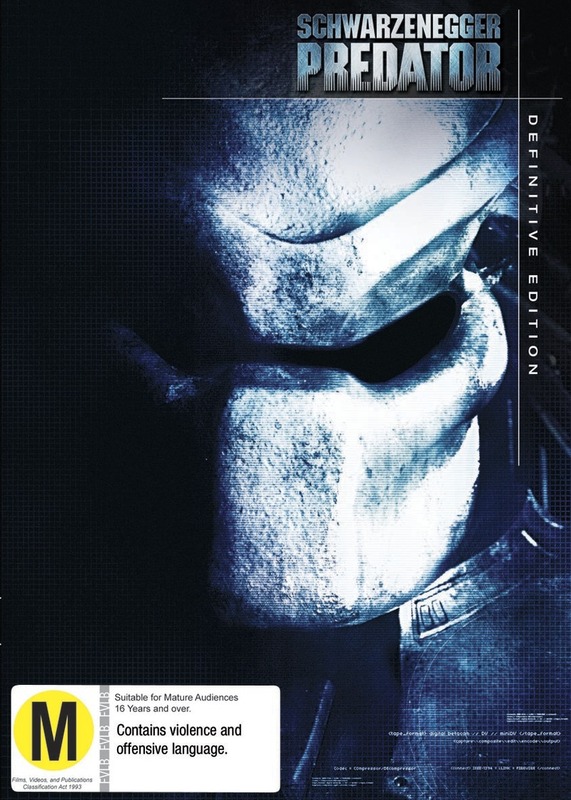 A Creature From Another World And This Time Schwarzenegger Is The Prey!

Arnold Schwarzenegger stars in this action-packed adventure story of fighting men pitted against an unseen enemy, a force more powerful than their fiercest weapons.

Recruited by the CIA to rescue hostages held by the guerrilla fighters in a Central American country, Schwarzenegger and his men encounter an enemy unimaginably more deadly than any on Earth – because the Predator is not of this Earth. Packed with spectacular effects and combat scenes of gut-wrenching power, Predator is the most terrifying Schwarzenegger movie yet.