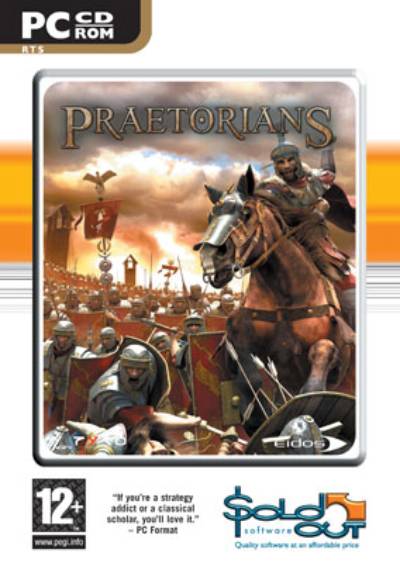 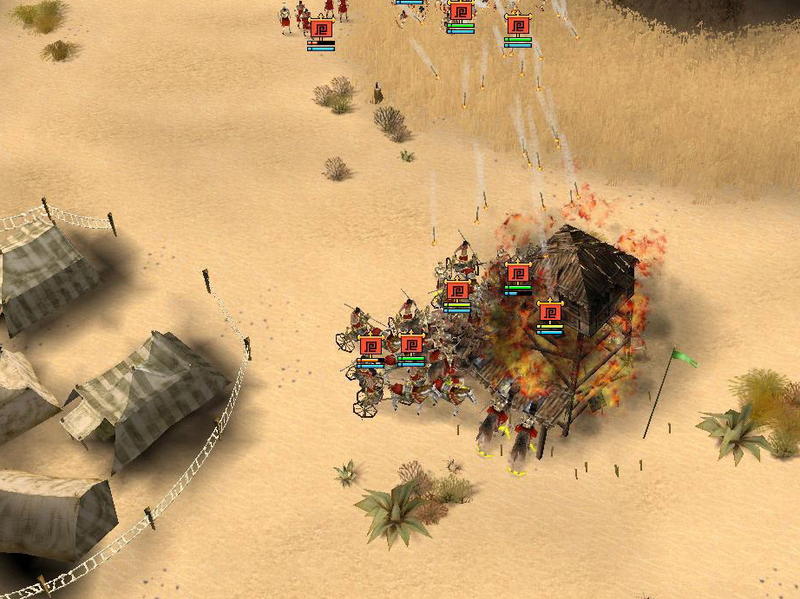 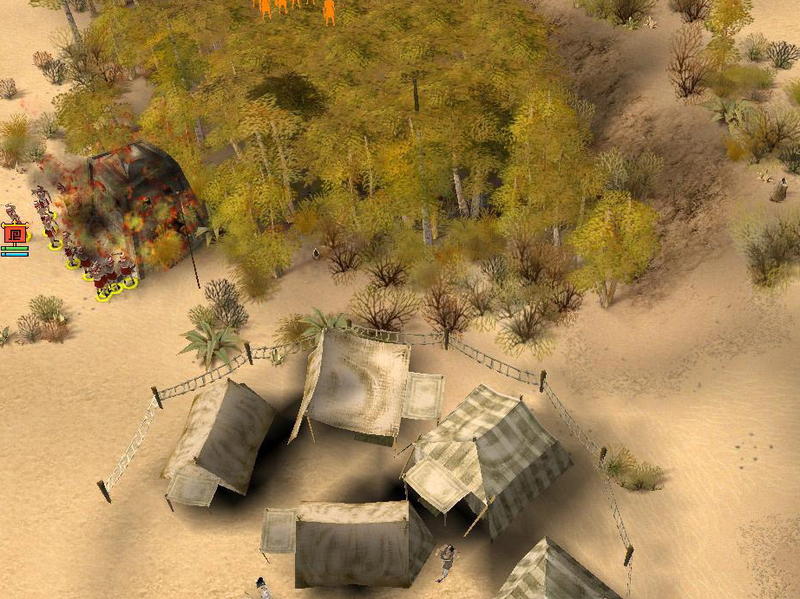 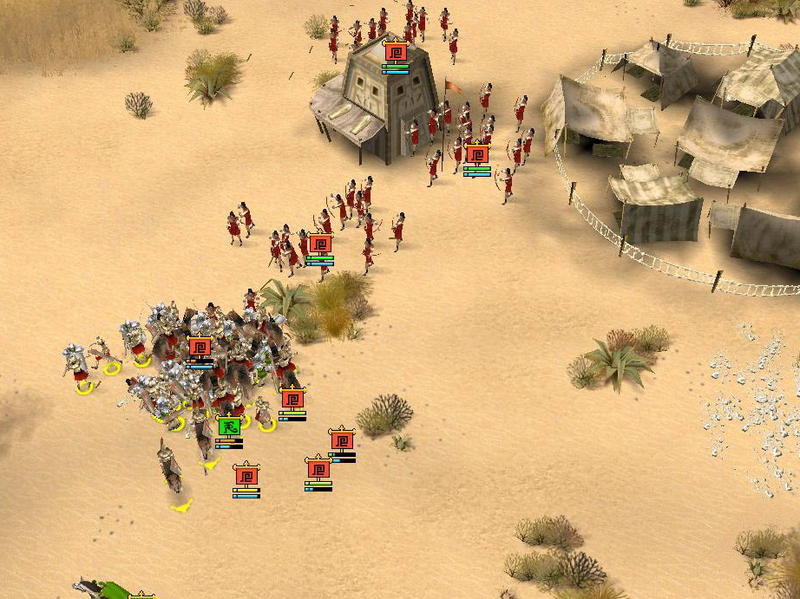 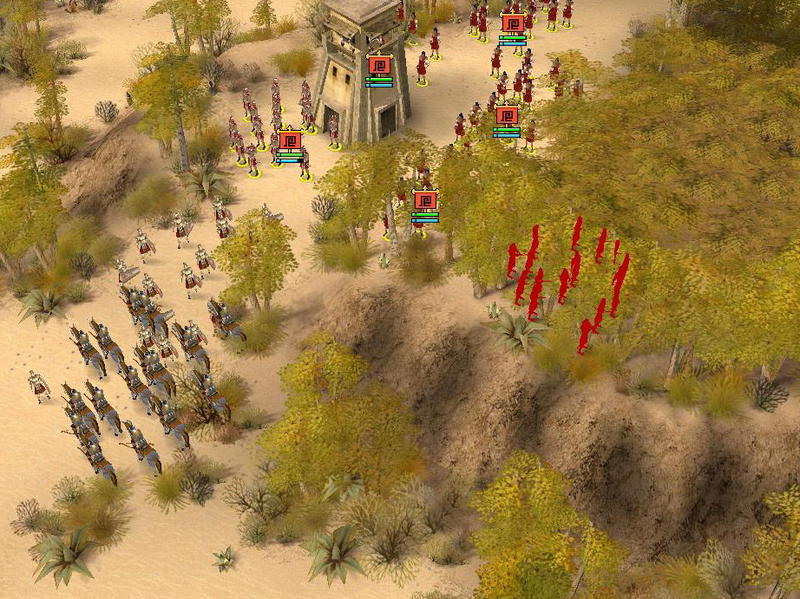 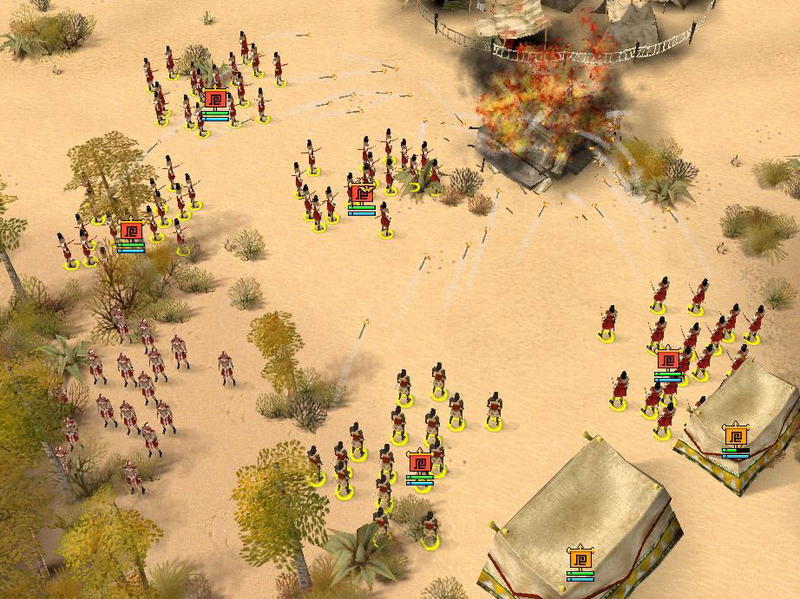 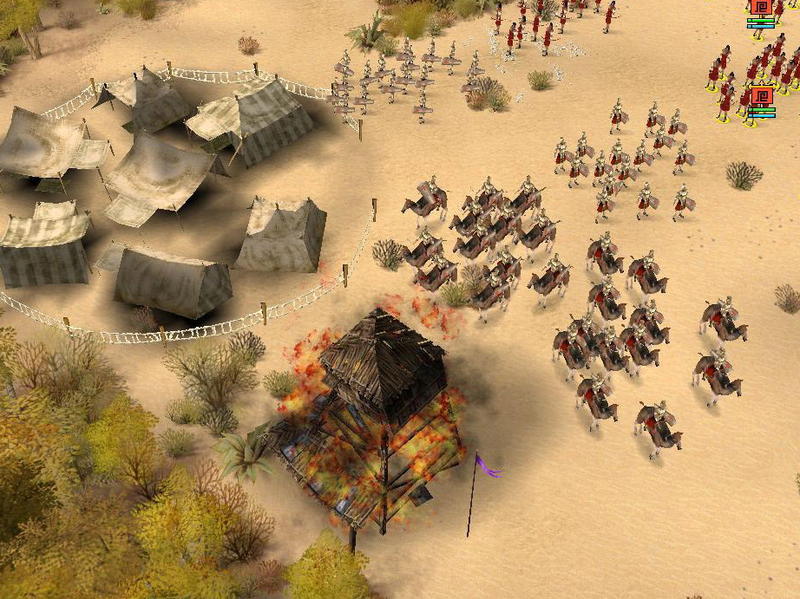 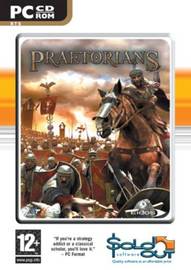 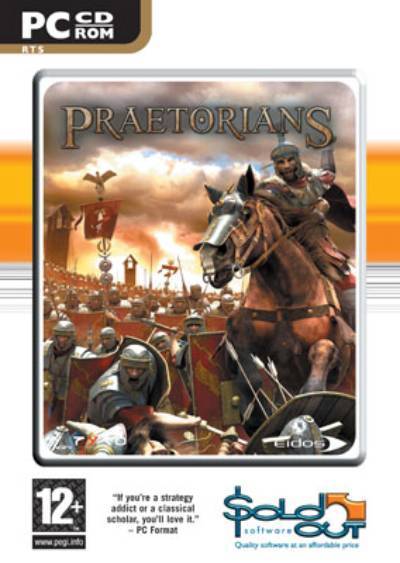 2 out of 2 people found this review helpful.
Praetorians is an epic 3D strategy game set at the time of Julius Caesar's campaigns to expand the frontier's of the Roman Empire. Taking on the role of a Roman General you are transported back to the deserts of Egypt, the frozen lands of the Gauls and to the heart of the Empire itself, Italy.

The lands you seek to conquer will be heavily defended by thousands of troops, all with special skills and individual strengths. Fortresses and war machines will stand in your path as you lead your army in a quest for the glory of Rome.

You will command the forces not only of Rome, but also of the ferocious Gaulish tribes and the religiously fanatical Egyptians. The path to victory depends on the strategies you choose, the tactics and troop formations you decide upon, and whether you learn to combine your forces and exploit your enemy's weaknesses.

Played out in jaw dropping 3D visuals, from the immense scale of the Pyramids right down to the individual centurion, Praetorians is stunning in its detail, scale and beauty. The game is also incredibly intuitive allowing skilled strategy gamers and beginners alike to fully immerse themselves in the game with absolute ease.