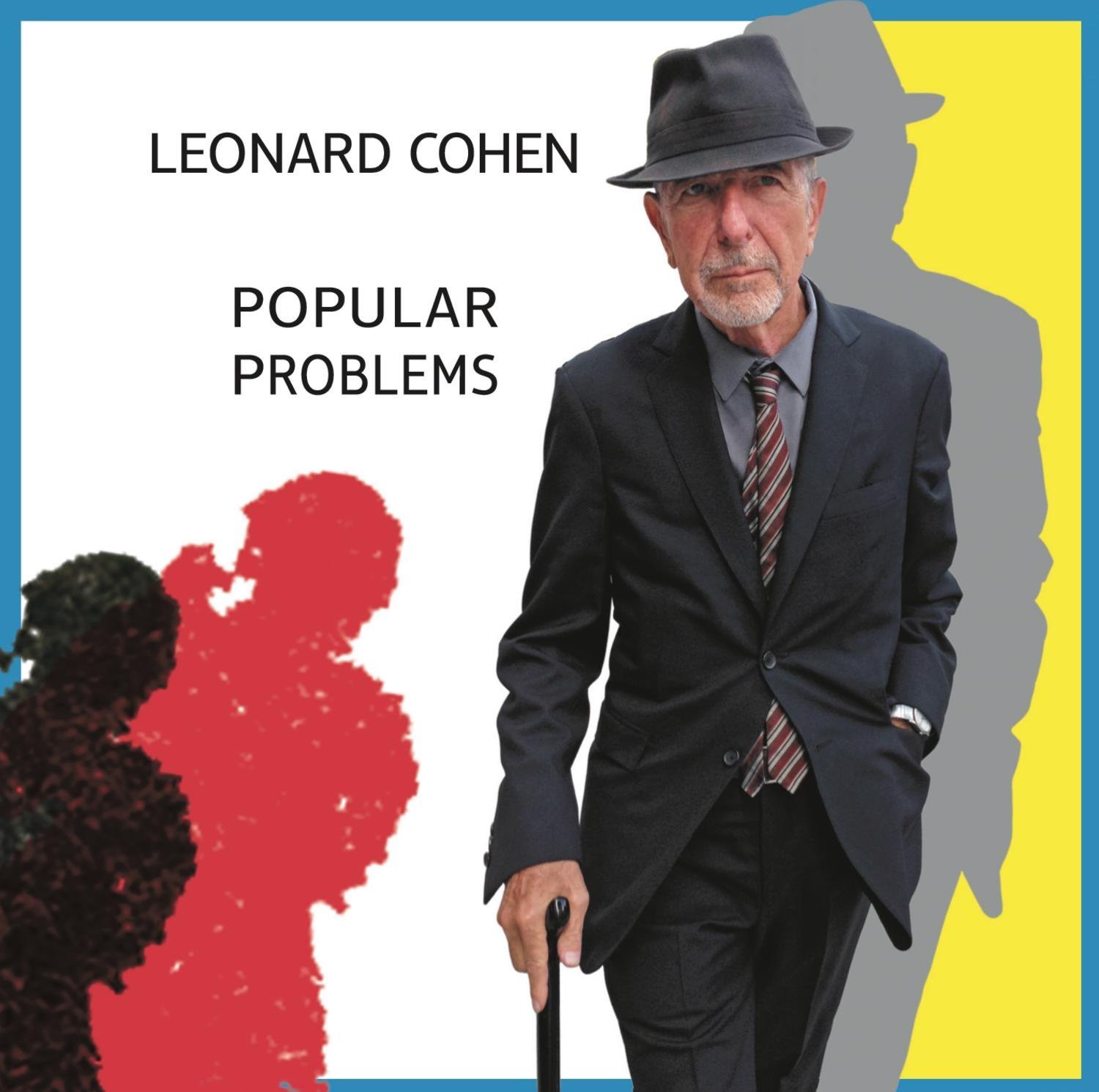 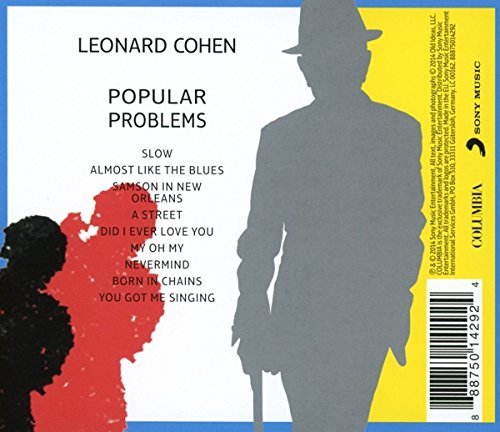 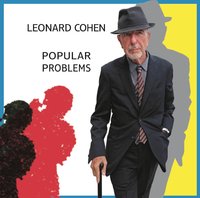 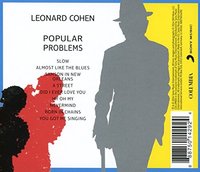 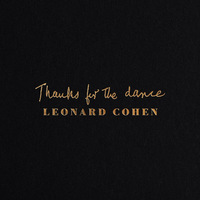 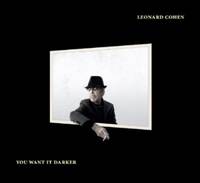 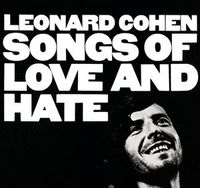 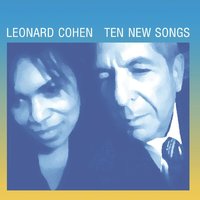 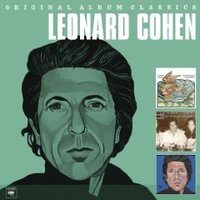 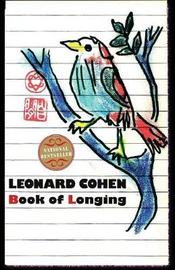 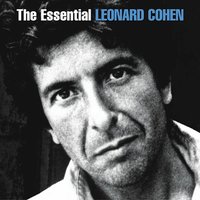 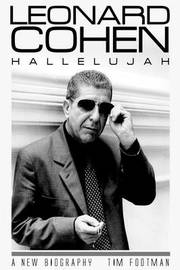 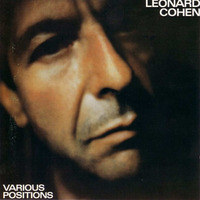 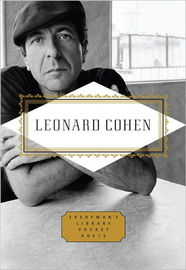 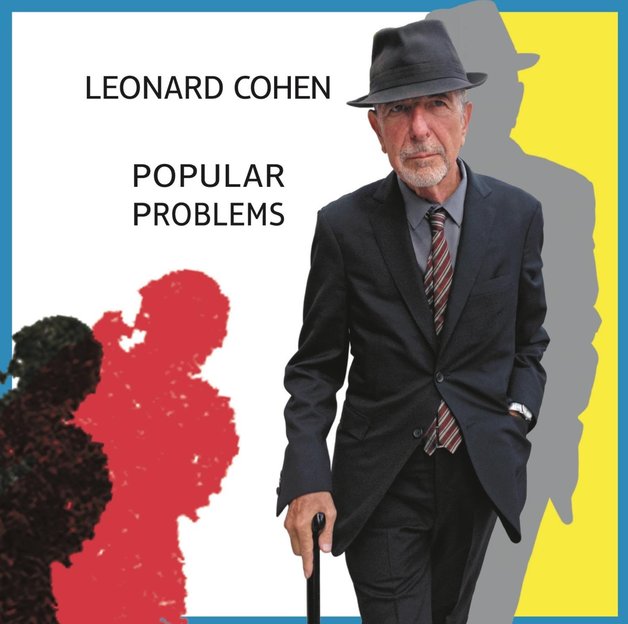 Leonard Cohen's every studio album has been better than the one before it. Nothing has changed. He is the best!

Popular Problems is Cohen's 13th studio album, and will be released on September 26th , to celebrate his 80th birthday. It follows his 2012 GOLD album ‘Old Ideas’ which sold over 10,000 copies in NZ.

In Popular Problems, his thrilling new studio album, Leonard Cohen gets down into the avenues of our dreams and sets a new tone and speed of hope and despair, grief and joy. Cohen here is an astonished lover rocking to the human condition as “the soul unfolds in the chambers of its longing.” His legendary basso resonates as never before with a presence and urgency that arises from the very depths of the heart. The clarity and strength of these nine hypnotic songs will have us singing them over and over.

In collaboration with co-writer Patrick Leonard, Popular Problems is a masterpiece from the ever-fresh imagination of a musical legend whose songs continue to captivate new listeners and devoted fans. Popular Problems was produced by Patrick Leonard, mastered at Marcussen Mastering and was recorded and mixed by Jesse E. String with additional mixing by Bill Bottrell.

Review
Leonard Cohen's Popular Problems is an uncharacteris­tically quick follow-up to 2012's Old Ideas. That record, cut in the aftermath of a multi-year tour, revitalized him as a recording artist. Producer Patrick Leonard (Madonna, Bryan Ferry) helms and plays on Popular Problems, and serves as co-writer on all but one tune. While Cohen's sound has revolved around keyboards since 1988's I'm Your Man, Leonard gets that the real power in the songwriter's lyrics are best relayed through his own own simple melodies. Everything here – keys, female backing chorus, acoustic instrumentation, etc. – is in their service. As always, Cohen's songs – delivered in his deepest earth rasp – offer protagonists who are ambivalent spiritual seekers, lusty, commitment-phobic lovers, and jaded, untrusting/un­trustworthy world citizens. He is them, they are him: strangers hiding in plain sight. Opener “Slow” is paced by a blues vamp from an electric piano and kick drum. “…You want to get there soon/I want to get there last…” is delivered in a streetwise croak. It's a fine career metaphor, but the hilarious double entendre is self evident, too: “…All your turns are tight/Let me catch my breath/I thought we had all night.” “Almost Like the Blues” employs a 12-bar variant exoticized by hand percussion. Cohen juxtaposes visions of global horror with worry over bad reviews; he's culpable because of his vanity. Gospel provides illustration on some of the better songs – there are no weak ones. It's used with razored effect on “Samson in New Orleans” to address the devastation – physical, emotional, spiritual – left by Hurricane Katrina. Cohen really attempts to sing “Did I Ever Love You.” Though it comes out a measured growl, its impact is searing. It shifts from gospel to country jaunt only to circle back, underscoring the bitter, vulnerable truth in the lyric. He observes: “The lemon trees blossom/The almond trees wither,” before asking: “Was I ever someone/Who could love you forever?”; he knows the answer. The keyboards and tablas in “Nevermind,” a narrative of treachery and global hypocrisy, create skeletal, tense funk. They're appended by Donna De Lory's Arabic chant for peace and safety in contrast to the lyric's scathing accusations. Gospel returns on “Born in Chains,” a gentle but gripping first-person account of spiritual seeking with references to Judaism, Christianity, and Cohen's adopted Zen: “…I've heard the soul unfolds/In the chambers of its longing…But all the Ladders of the Night have fallen/Only darkness now/To lift the longing up.” On set closer “You Got Me Singing,” Cohen, accompanied only by acoustic guitar and violin, lays out hope: “You got me singing even though the world is gone/You got me thinking I'd like to carry on.” It's an open-ended, affirmative sendoff. Popular Problems reveals that at 80, Cohen not only has plenty left in the tank, but is at his most confident and committed. This is his finest recording since 1995's The Future. Thom Jurek – Allmusic.com