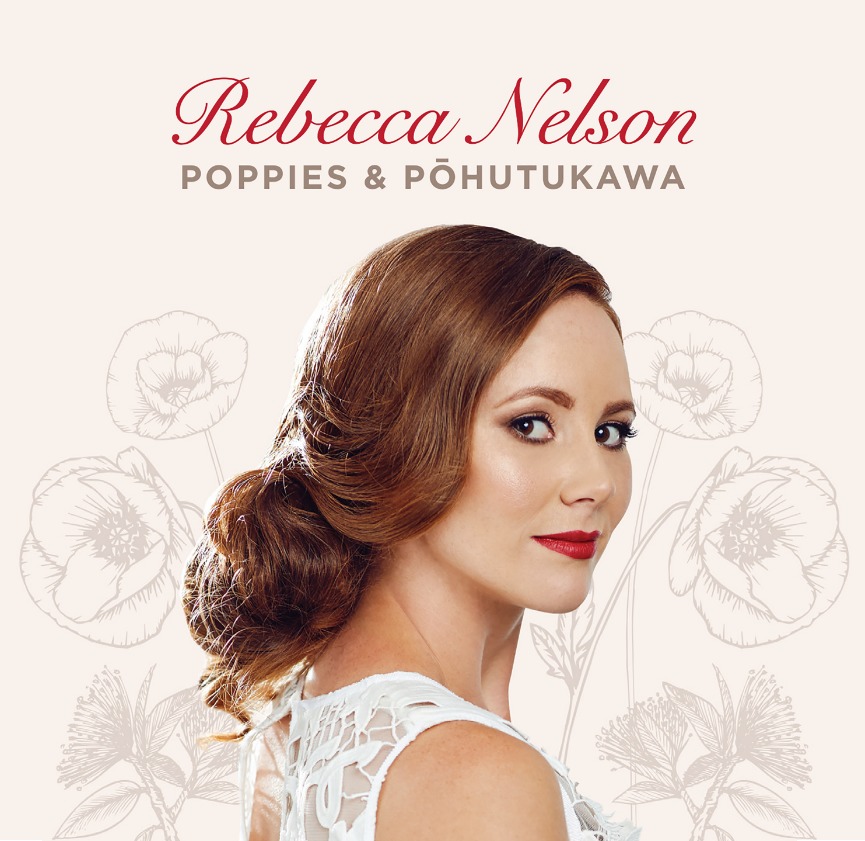 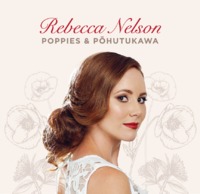 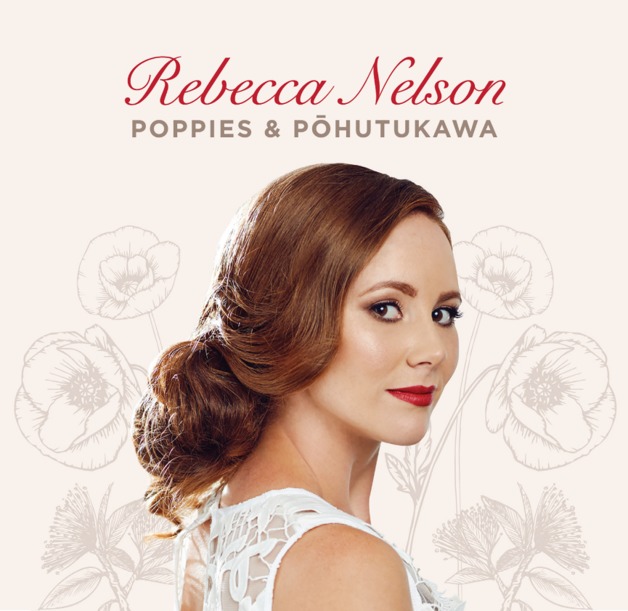 Introduced to the magic of the stage at just 4 years old by her grandmother, the idea of a career in music was planted early in Nelson’s mind. Having become inspired by performances such as Shirley Jones’ ‘You’ll Never Walk Alone’ and then at 15 by the rise of Welsh singer Charlotte Church it became evident that this was a very serious option.