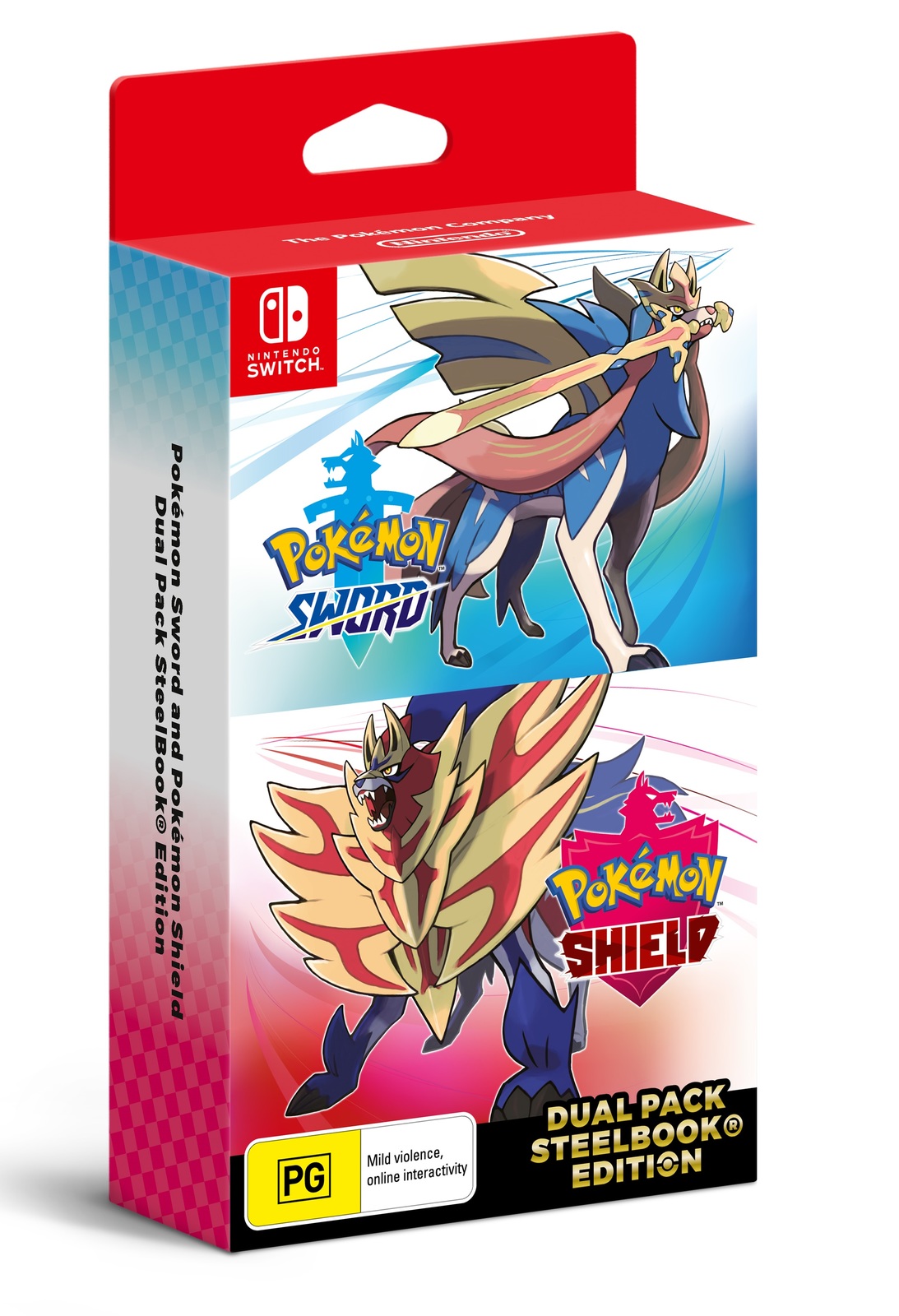 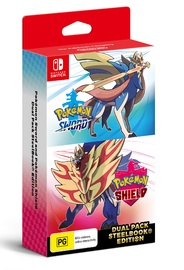 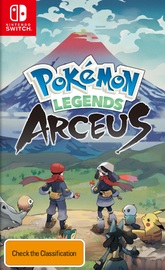 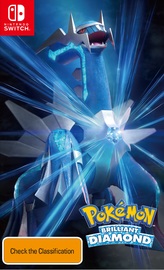 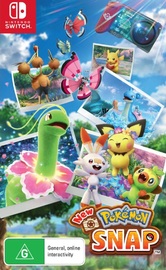 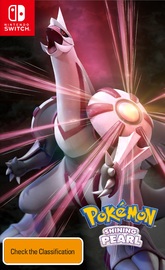 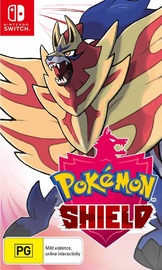 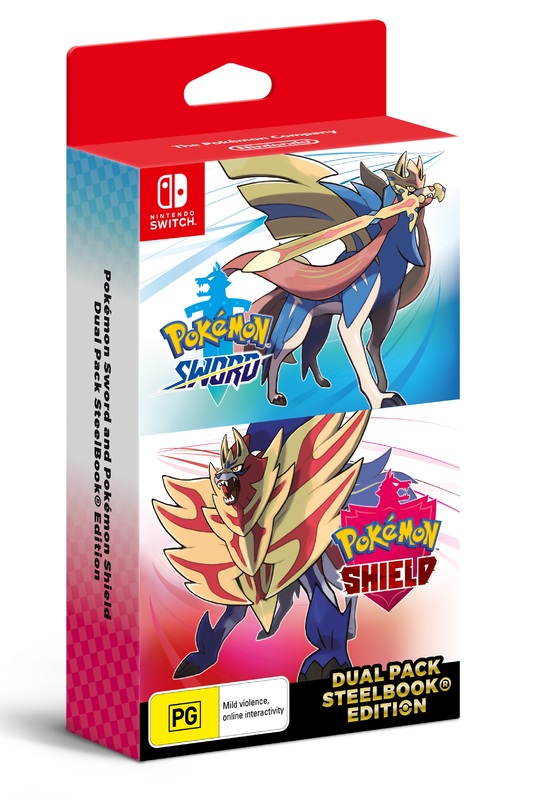 My son and I have enjoyed playing the game, but – as someone who started playing Red/Blue on Gameboy 20+ years ago – the formula of the games haven't changed a heck of a lot in that time. The graphics are prettier, the battles have been tweaked, but at it's core they are really the same kinda story, the same aim (catch em all, beat gyms, become the very best etc), it's fun for a bit and what a lot of people keep coming back for… But to me it's just a tad stale.

We waited such a long time for this release that I had hoped for a big change up in what the game was going to bring, but it didn't happen – instead we got a lot of small-moderate changes that are hit and miss. Camping and cooking are simple things to gain XP, they're just monotonous – what's fun about waving a feather at your Pokemon over and over to play with them- Why not put some mini games in instead-

Sending your Pokemon on jobs is a nice change, but it's pretty tiresome to do for 20× different jobs where you need to scroll through 100s of Pokemon in boxes. Gigantamax is visually cool, but it seems to have been chucked in just for the sake of it – I don't really understand (beyond a bit of story filler) what the point is. Megas were ok as-is, why not continue to develop that-

Changes that I really have enjoyed though is the open world, and seeing the Pokemon roaming around – as well as super strong ones that you can't catch early on, but you can still battle and try to beat them. Getting a bike and being able to fast travel early is great. The removal of HMs is awesome! Not having a valuable move slot taken up by something critical (Fly, Cut, Dig, Strength) to get around the map was well overdue. And it's easier to level lesser-used Pokemon up with the Dynamax raids spitting out XP/Rare candies, so the grind is lessened a bunch when you're trying to get a Pokemon to catch up to the rest of your party.

So I enjoyed playing these games for the most part, but hopefully the next installment does something a bit braver with the formula.

Loving it, and as a collector this pack is pretty good, you get the steel book and the original cases. It also comes with some codes to fight/catch some extra Dynamax Pokemon which I didnt realise until I opened the steel book.

A new generation of Pokemon is coming to the Nintendo Switch system. Become a Pokemon Trainer and embark on a new journey in the new Galar region! Choose from one of three new partner Pokemon: Grookey, Scorbunny, or Sobble. In this all new adventure, you'll encounter new and familiar Pokemon as you catch, battle, and trade Pokemon while exploring new areas and uncovering an all-new story. Get ready for the next Pokemon adventure in the Pokemon Sword and Pokemon Shield games.

The adventure begins in Pokémon Sword and Pokémon Shield when players choose one of three new Pokémon—Grookey, Scorbunny, or Sobble. Grookey, a Grass-type Chimp Pokémon, is mischievous and full of boundless curiosity. Bursting with energy, Scorbunny, a Fire-type Rabbit Pokémon, is always running about. The stealthy Sobble, a Water-type Water Lizard Pokémon, shoots out attacks as it hides itself in water.

The Wild Area is a vast expanse of land in the Galar region with untamed wilderness. It is full of nature and connects several different towns and cities. Trainers will find a greater variety of Pokémon living in the Wild Area than anywhere else in the Galar region. The Pokémon encountered in the Wild Area will change depending on factors like weather or location, so Trainers might see something new each time they visit. While in the Wild Area, players can control the camera to explore the vast areas around them and search for Pokémon and items.